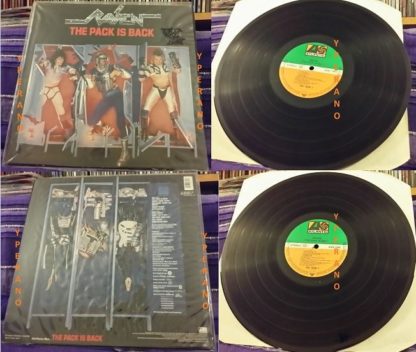 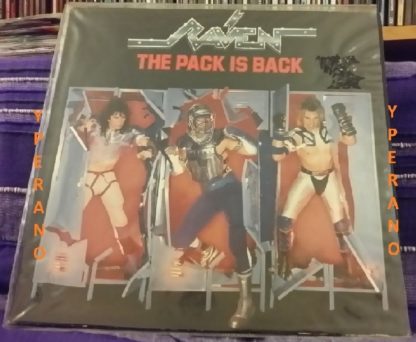 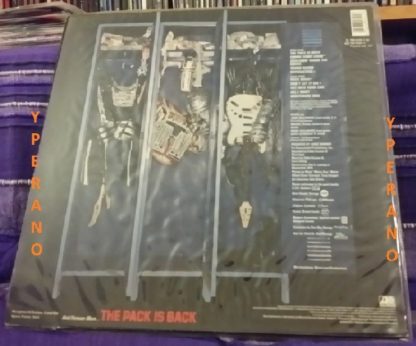 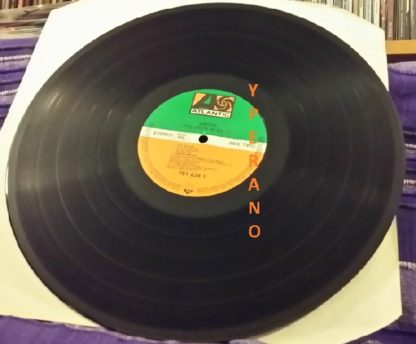 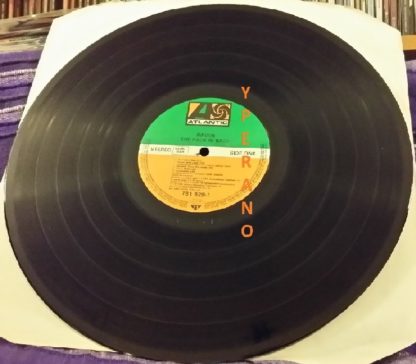 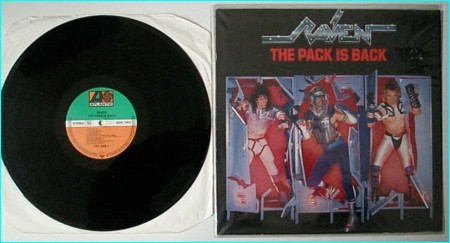 The Pack Is Back is the fifth full-length album by the band Raven, released in 1986
All songs by John Gallagher, Mark Gallagher and Rob Hunter, except where indicated.

5.0 out of 5 stars A fast-paced rip-roaring highway ride of excitement,
The pack is back is probably the best over all recording that Raven ever did in the eighties. It blended various styles and daring instrumental appearances. The cover of “Gimme Some Lovin” is the best that I’ve ever heard as a remake. Raven showed the energy on this album that reflected what kind of live band they were, with their upbeat tempos and crunching guitar. Theres not much more you can say about this album except for, and I hate using the term, It Rocks.

5.0 out of 5 stars Way underrated,
Raven as far as I’m concerned pulled off the impossible on this one AND ITs STILL GREAT! More melodic, more produced but it still rules. And no matter what people say, its still heavy. Nightmare ride, rock dogs…*** kickin’.

5.0 out of 5 stars Ravens underrated disc.,
Raven is one of the most under rated bands to come out of the greatest decade EVER. This LP disc, although over engineered and overly produced, is actually a decent disc. It takes a little getting used to, but then it grows on you.

5.0 out of 5 stars The famous “commercial” Raven album
Early Raven fans who had followed the band from the beginning HATED this album. It was polished, over-produced, included songs with horn sections, and featured the guys in crotch-hugging spandex on the cover. It was nothing like their previous four studio albums, which featured trail-blazing raw, fast heavy metal. Dismissed by critics and reviled by fans, The Pack is Back effectively ended Ravens seemingly guaranteed ascendancy to the top of the metal world.

So, is it really that terrible? Is it just so horrible you’d as soon jam a meat thermometer in your ear than ever listen to Raven again? No. Its actually good. In fact, there are some pretty good songs here. The problem is the production. Its just way too slick for Raven.

But don’t blame Raven. Their record label, Atlantic, pressured their producer, Eddie Kramer, to make it as commercial as possible. Raven, being starving young musicians and living in America for the first time, had little choice but to go along with the plan. They brought their fresh batch of new material into the studio only to have Kramer make them record the songs with a click-track and overdub horns and guitar synthesizers.

Next to other Raven albums, The Pack is Back stands out like a sore thumb as the least heavy. But having said that, it stands alone quite well. The title track, “Youngblood,” “All I Want,” and “Nightmare Ride” are timeless, well-written hard rock songs. And the cover of “Gimme Some Lovin'” does not disappoint. Another highlight is “Rock Dogs”. It may be the catchiest song on the album. And “Screaming Down the House” will make you want to throw a party.

If you like catchy 80s metal/hard rock (ala Def Leppard), you can do much worse than The Pack is Back. Decide for yourself and give it a listen.

5.0 out of 5 stars Don’t Diss It So Fast,
Most Raven fans will be quick to call this the worst piece of crap that these guys put out. After a few listens I disagree. True, it doesn’t have the raw power or force of their Megaforce stuff, but this was a band trying to do something different. “Sell Outs”? Yes, but when compared to former label mates, Metallica’s, recent output of crap, I’ll take this one any day. I wouldn’t put this at the top of the list at all, but songs like “Hyperactive”, with the synth/horn/guitar lick, and “Youngblood” still rock.

5.0 out of 5 stars A great album for the time,
I thought that Raven kicked ass, and after I heard this album I thought that they still kicked ass, a little more commercial than the previous works, but still a great metal album! Rock Dogs rock on!

Be the first to review “RAVEN: The pack is back LP 1986. Highly recommended N.W.O.B.H.M. Check video” Cancel reply 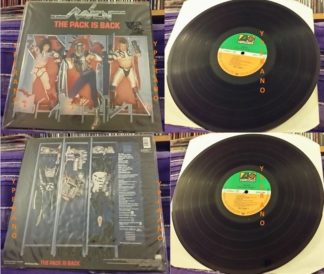