Rockin’ in your brains: 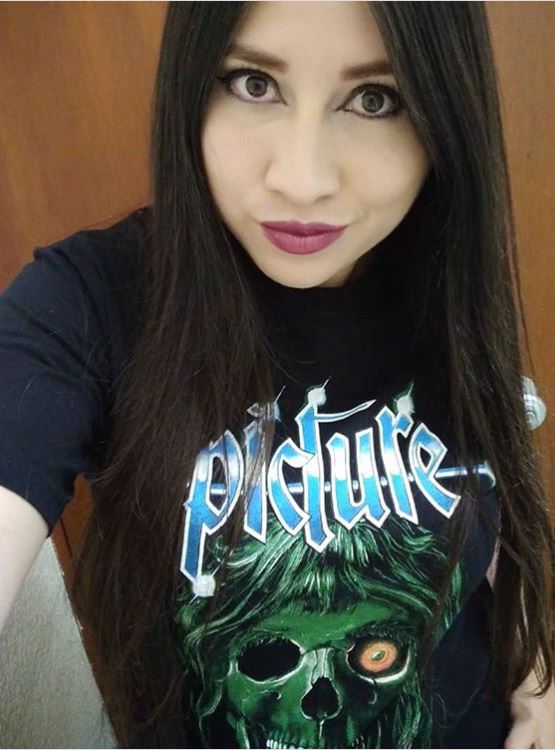 Picture was the first real Dutch heavy metal band. Formed in 1979, they were especially popular in the Netherlands, Germany and Italy for their live performances. They still have a huge fan base in South America, Mexico and Japan. Picture supported AC/DC, Ted Nugent and Saxon in the Netherlands. With Saxon, they did a full European tour in 1981. Later on they toured with Rose Tattoo in Germany and headlined tours in Italy and Israel. 1 is simply a great debut, with some fine songs and this LP (on Backdoor Records) sold quite well in Holland, maybe because the band was much played in a radio program by Alfred Lagarde, called “Beton”, in which only hard rock music was played.

5.0 out of 5 stars CLASSIC AND ESSENTIAL EARLY 80’S EURO-METAL!!!
WOW!!! This is truly one of the best metal LPs I’ve ever heard.
PICTURE were arguably the FIRST Dutch heavy metal band and this is their first LP “”Picture 1″”(1980). Style wise PICTURE are often compared to bands of the New Wave Of British Heavy Metal which was at its peak around ’80-’81. This comparison however, isn’t quite accurate. There was far more to PICTURE than simple NWOBHM worship. PICTURE had something of their own to say and over the course of their first four LP’s began to make a metal statement that would help forge what would come be known as Euro-metal or power metal. “”Picture 1″” showcase a band with an extremely tight, aggressive, catchy and classy sound, just waiting to make it big. While PICTURE never quite made it big, they did play on several huge tours with much larger bands like Kiss, and as legend has it, PICTURE often outplayed the headliners when performing as an opening act. This album is amazing, blending elements of British acts like Saxon, Motorhead, Quartz, etc., with an almost AC/DC-like sense of song craft. The production is among the BEST of the early-80’s, and features a stunningly powerful guitar sound as well as some over the top double bass drumming action, strong anthemic vocals and rock solid bass. This disc may cost you Â£15, but if you’re a heavy metal fanatic, this is a STEAL!!! Seriously, as a fanatic of 80’s metal myself, I cannot recommend this disc enough. PICTURE may not be as well know as Iron Maiden or Accept or Saxon, but for a few years in the early-80’s, PICTURE were EASILY AS GOOD AS ANY OF THEM, shining with a classy Euro-metal mastery which now unfortunately seems to be sadly missing from metal. So buy it, crank up your stereo, and enjoy one of the most under-rated metal bands of all-time, PICTURE 1. Get this masterpiece and hear the metal revolution of the early 1980’s!!!!

5.0 out of 5 stars The Way Metal Should Be!
Picture 1, their first album is probably their best with songs like: I love You Can Go and their biggest “”hit”” would have to be Bombers. Other great cuts include Dirty Street Fighter, and the final cut, Fear.
Production gives this record a raw charm that is part of the overall package. It reminds me of the first Bathory record in that sense.
This is a great representation of the best of Dutch heavy metal. This is old school metal, and should not be overlooked by anyone into that genre. I just wish this music would catch on Metalers again. Highly recommended. 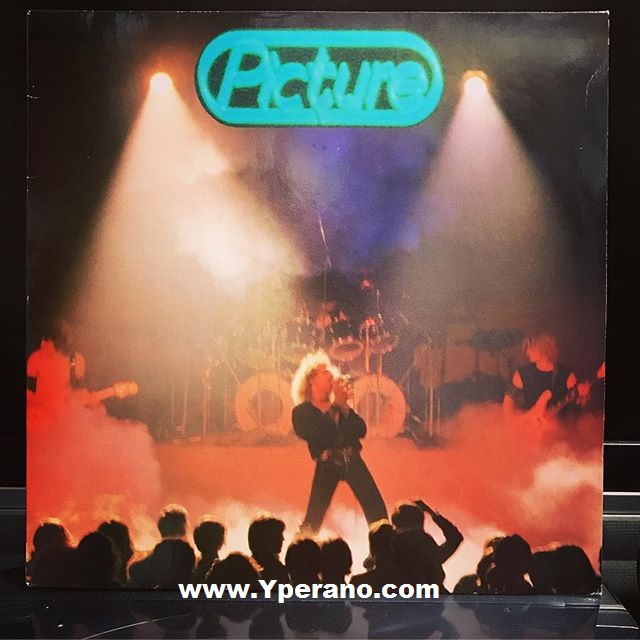 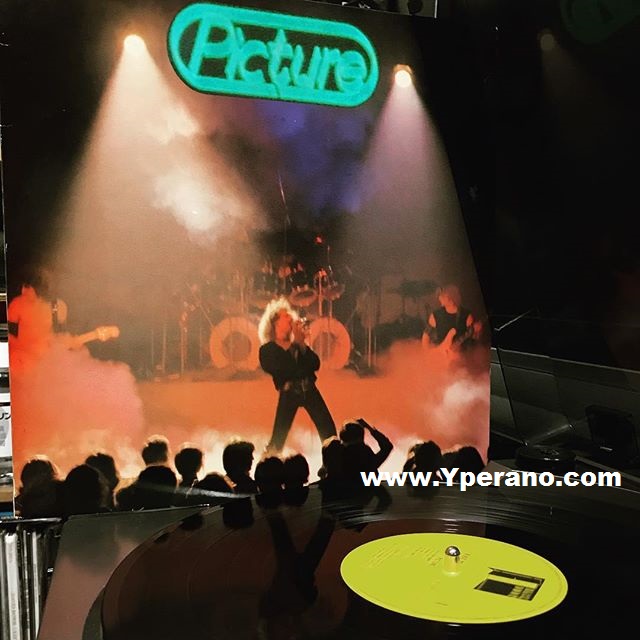 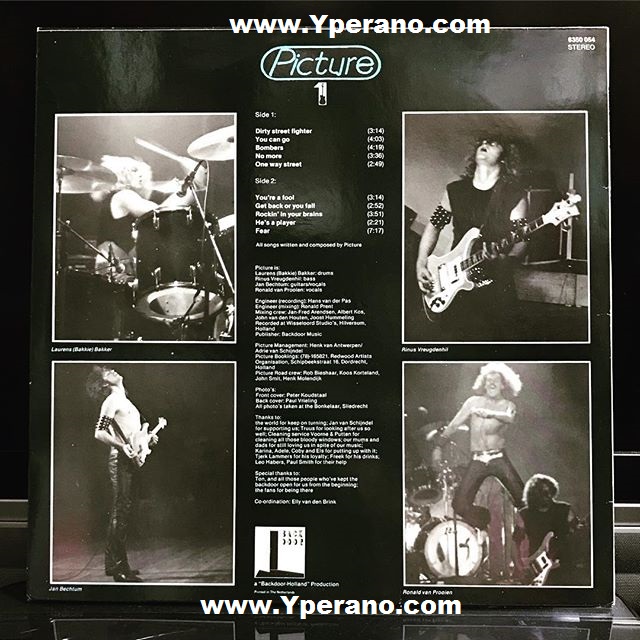