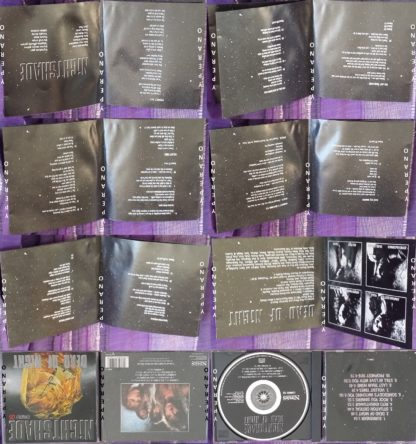 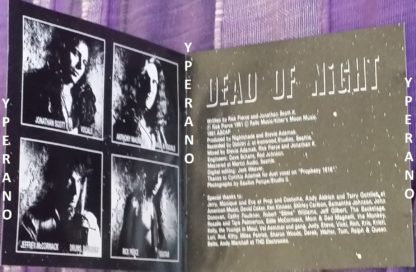 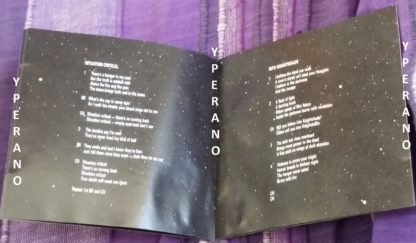 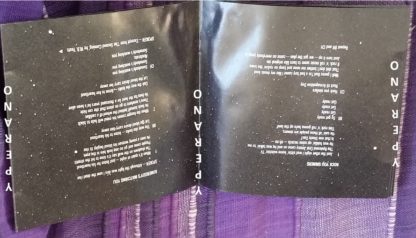 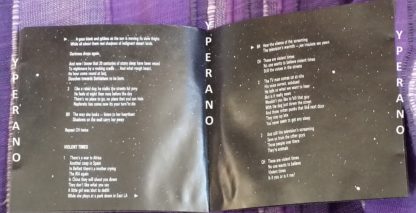 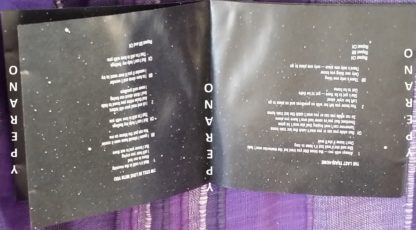 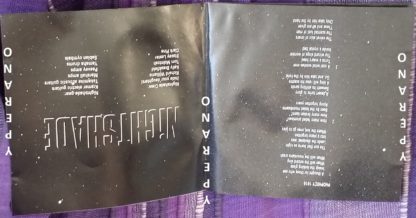 After the end of Q5 (who doesn’t like to think back to the phenomenal Steel The Light?) their former members Jonathan Scott K. (vocals) and Rick Pierce (guitar) formed NIGHTSHADE, which released its debut Dead Of Night in 1991. And what a whack they belted out! Earthy, melodic heavy rock with a lot of edges and corners.
Because of the vocals, but also the music, comparisons with SAXON at their heyday were almost inevitable. SAMSON with their best songs also could be drawn. Rough hook line killers, such as the sharp speedster Surrender, the brilliant title track, the smoothly rocking Situation Critical, the equally great Into Knightshade, the riff hammer Somebody’s Watching You, the enthusing Violent Times that stands in tradition with WARRIOR, the hymn Last Train Home, oreh, what should I still write a lot, the CD is worshippable from beginning to end!

Even today, where there are tons of good bands, the songs of this album are an exceptionally amazing.

BAND: NIGHTSHADE
ALBUM TITLE: Dead Of Night
LABEL: MUSIC FOR NATIONS Records
CATALOG NUMBER: CDMFN 122
MATRIX ID CODE: CDMFN 122 MPO 01 @@
YEAR OF RELEASE: 1991
Released in 1991, Dead of Night was the debut by Seattle band Nightshade. It is basically a continuation of the band Q5. Nightshade features the guitarist and vocalist of that band, and the cover states “formerly Q5”.
Nightshade plays a kind of metal that mixes the American power metal sound of the late 80s with the emerging thrash style. The result is a Lizzy Borden meets Testament kind of “power thrash”. There are plenty of super good, strong, catchy riffs, power metal song structures and a high pitched but gravelly vocalist.
Overall, Dead of Night is a perfectly respectable heavy metal album. Serious collectors of late 80s and early 90s metal will no doubt find this worth buying. 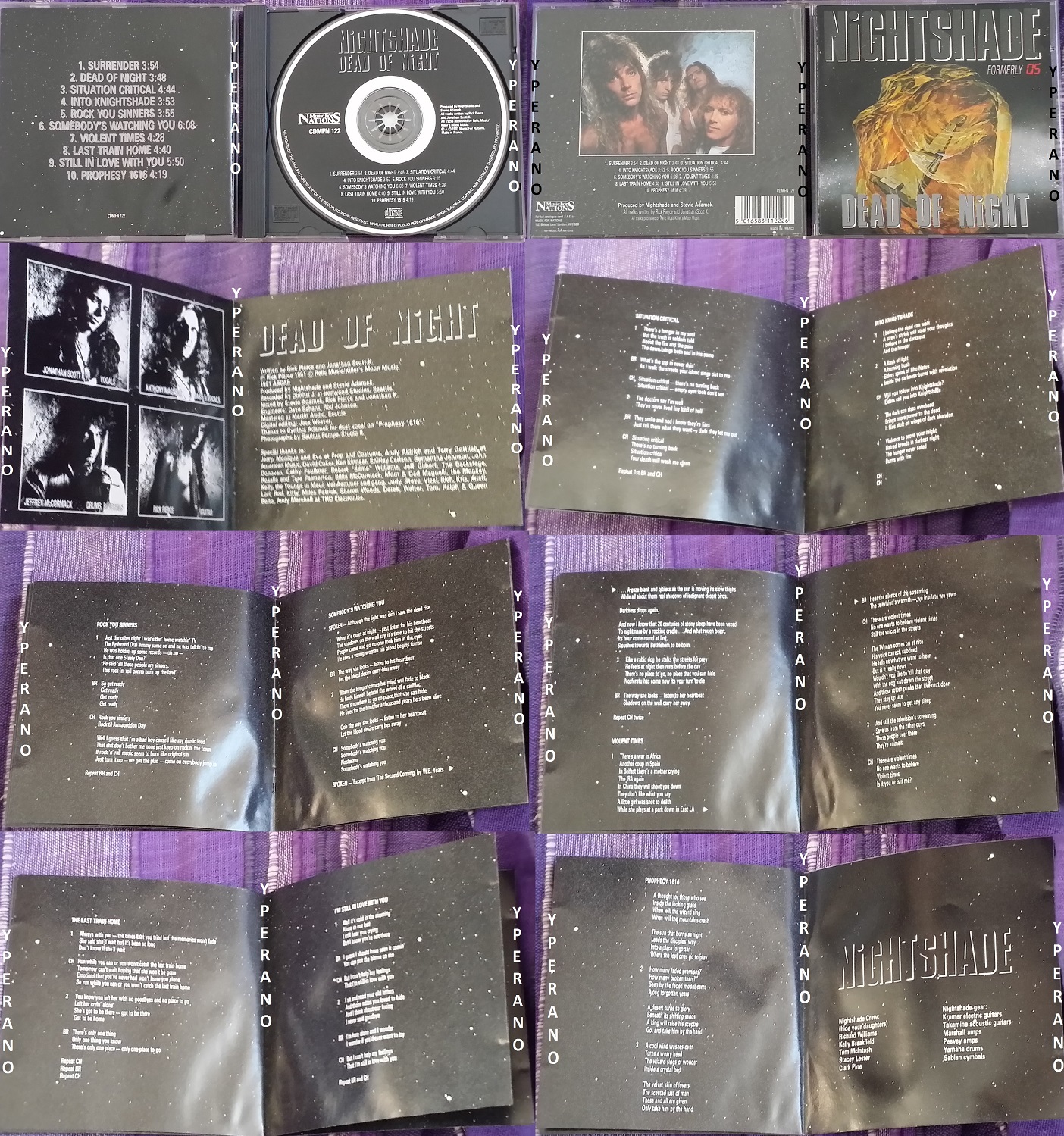 NIGHTSHADE HISTORY:……………..Out of the ashes of Q5 a phoenix would rise in the form of a new band called… Nightshade. …..Rick Pierce and Jonathan K. formed the band so they could return to the metal roots that made the Q5 sound so memorable. They formed Nightshade, snagging a young drummer named Jeff McCormack and bass player Anthony Magnelli. Rehearsals began with the anticipation of recording in the near future. The band began to play live. The first Nightshade show was with Love/Hate. Even the formidable Jizzy Pearl was taken aback by the pure metal onslaught that was Nightshade. Other shows followed. The band began to jell like seasoned veterans. Nightshade kept the metal faith while around them other bands began to play a different sound As time went on it became apparent that the music scene in Seattle was changing. (The bands were different, the clothes were different, and the music was very different). The formidable Rock radio stations in Seattle continued to play music by well known artists but eventually even they realized that the music that had started there was moving across the country. Metal maniac Rockfish at KISW radio continued to play Nightshade on his Metalshop show for years and was a big help in keeping the Nightshade and Q5 name alive. Nightshade signed a deal with their European distributors Music For Nations and began recording their first cd. Released in early 1992, Dead of Night debuted at 1 on the European indie metal charts and stayed there for some time. Back in Seattle the metal scene was dying. Leather was out, flannel was in. The high flying cocaine snorting days of hot bands, hot chicks and even hotter music, disappeared almost overnight. The 80s were officially over. Nightshade had done well in Europe and had a decent fan base in the U.S. Unfortunately Nightshade wrote and played a style now being considered old school. But the band played on, taking slots with other touring metal/hard rock bands and helping to keep metal alive.