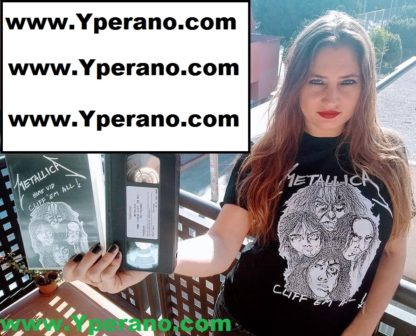 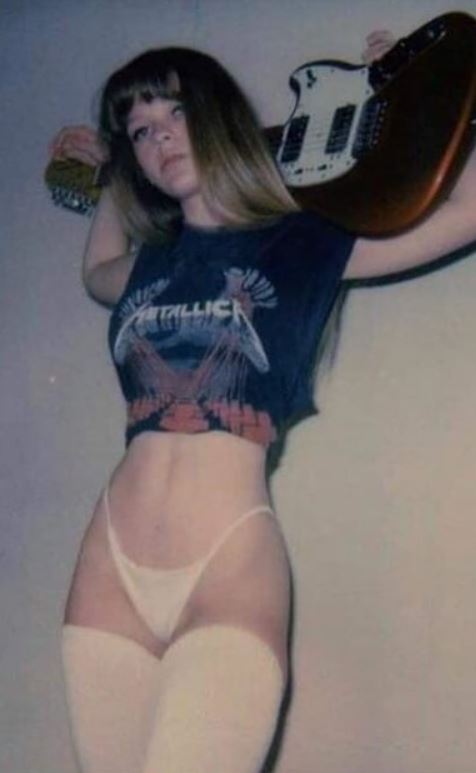 Directed by Jea Pellerin, Doug Freel
Produced by Curt Marvis, Jeff Richter
Starring Metallica
Distributed by Elektra Entertainment
Release date(s) 1987
Running time 90 min.
Language English
Cliff ‘Em All is a compilation of video footage released as a tribute to Metallica’s late bassist Cliff Burton. Burton was killed in a tour bus accident on September 27, 1986, near Ljungby, Sweden during the European leg of their Master of Puppets tour. The home video contains also a performance with Dave Mustaine on March 19, 1983, shortly before his release for heavy drugs and alcohol abuse.

The video is a retrospective on the 3 ½ years that Cliff Burton was in Metallica, presented as a collection of bootleg footage shot by fans, some professional filming and TV shots that were never used and some of his best bass solos, personal photos and live concerts. Photos and narrations by the band (Ulrich, Hetfield and Hammett drinking beer) are placed between songs which focus on Burton before fading into a title card of a performance. The video ends with the melodic interlude of “”Orion”” as pictures of Burton are shown.

With this video, the band tries to show the unique personality and style he had. While ostensibly the film focuses on Burton, it also has given fans a rare glimpse of Metallica’s less-documented early career. This contrasts sharply with the ‘Metallica business’ represented in the feature film Some Kind of Monster.

Footage on this release includes:
Detroit, April 4, 1986 – “”supporting Ozzy””
Shot from the left of the stage. VG with closeups. 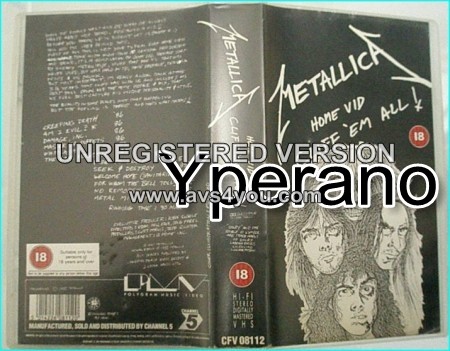 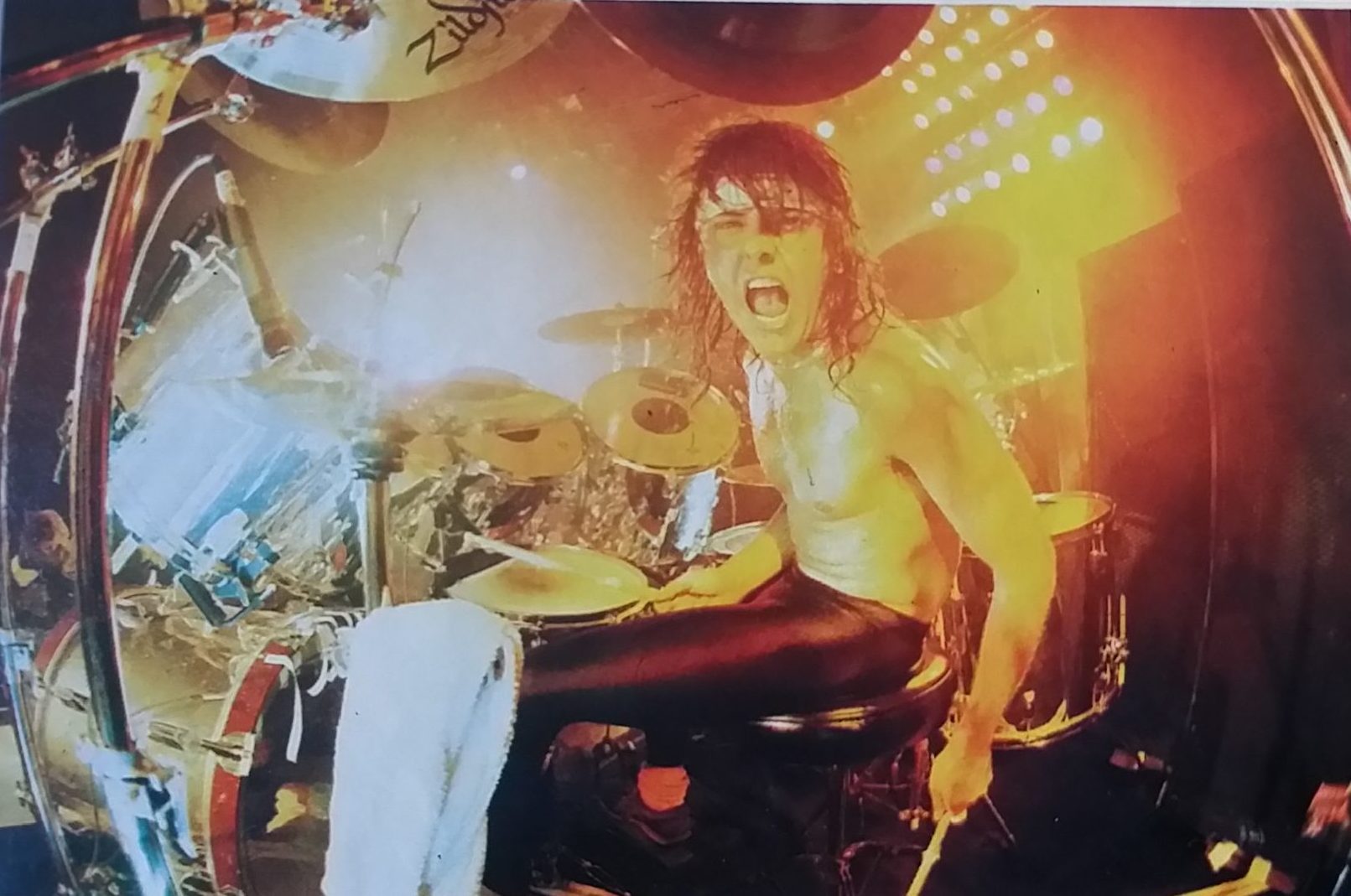 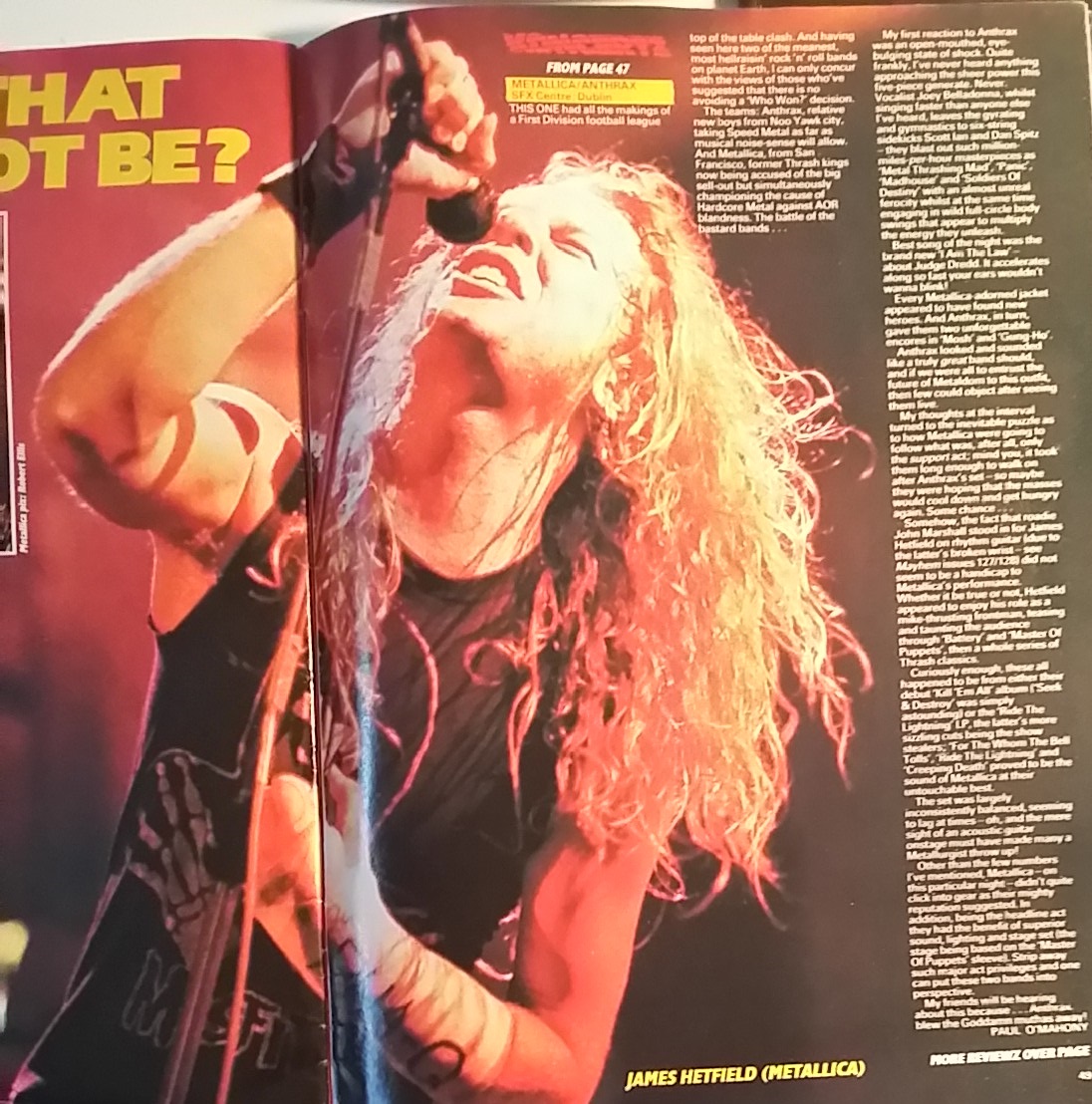 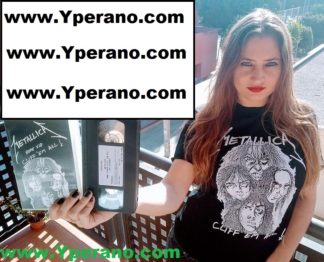