A really thoroughly researched compilation documenting the NWOBHM phenomenon’s rarer out reaches. 11 tracks licensed from rare and hard to find New Wave Of British Heavy Metal songs. This LP will appeal to all metal fans, and aficionados. This is for everyone into rock music history and anyone interested in British music – and culture history. Iron Maiden, Def Leppard, Judas Priest and Saxon all got signed by majors and sold records galore, meanwhile bands in every village across England formed. Inspired by the energy and DIY attitude of the punk scene these acts recorded and released their records all on their own. The music heard on this LP has been treasured only by NWOBHM connoisseurs. 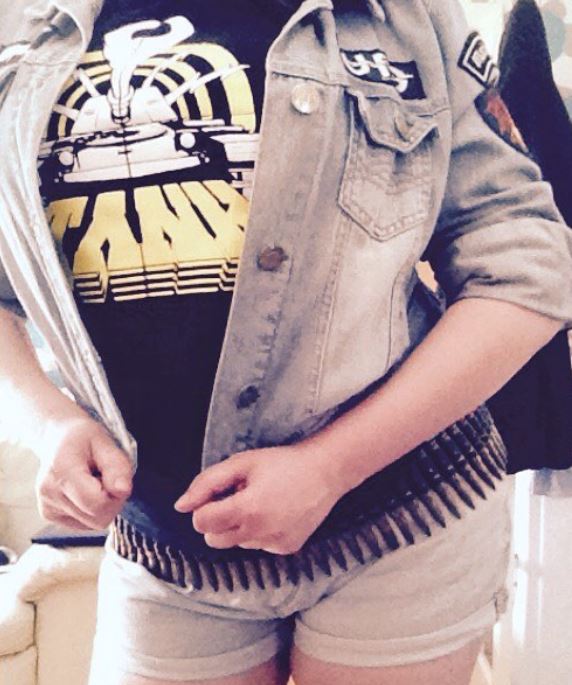 Various – Metal Battle
Label: Roadrunner Records
Catalog#: RR 9893
Format: Vinyl, LP, Compilation, Gatefold
Country: Netherlands
Released: 1983
Genre: Heavy Metal
Tracklist
A1 Raven – Mind Over Metal  HOLY FUCK this is one of the best songs ever. \m/ \m/ Fist Clenching…Neck Breaking…/Head Busting Sound….HIGH POWERED METAL!!!
A2 Anvil – Motormount  Renowned these days for the mainstream success of the movie Anvil! The Story Of Anvil, the Toronto band were embraced during the NWoBHM era, and went on to become one of the major influences on the burgeoning thrash movement. Albums like Hard N Heavy, Metal On Metal and Forged In Fire were very much a blueprint for what Metallica et al went on to achieve
A3 Battle Axe – Ready To Deliver   Untypical NWOBHM vocals.. deep, but clean. It makes the song even more awesome than it would’ve been with more standard NWOBHM-vocals
A4 Mercyful Fate – Black Funeral
A5 Tank – Laughing In The Face Of Death   Godly song, chorus is awesome
B1 Venom – Leave Me In Hell
B2 Jaguar – Run For Your Life
B3 Witchfynde – I’d Rather Go Wild
B4 Hellanbach – Dancin’
B5 Satan – Hunt You Down
B6 Santers – Racing Time 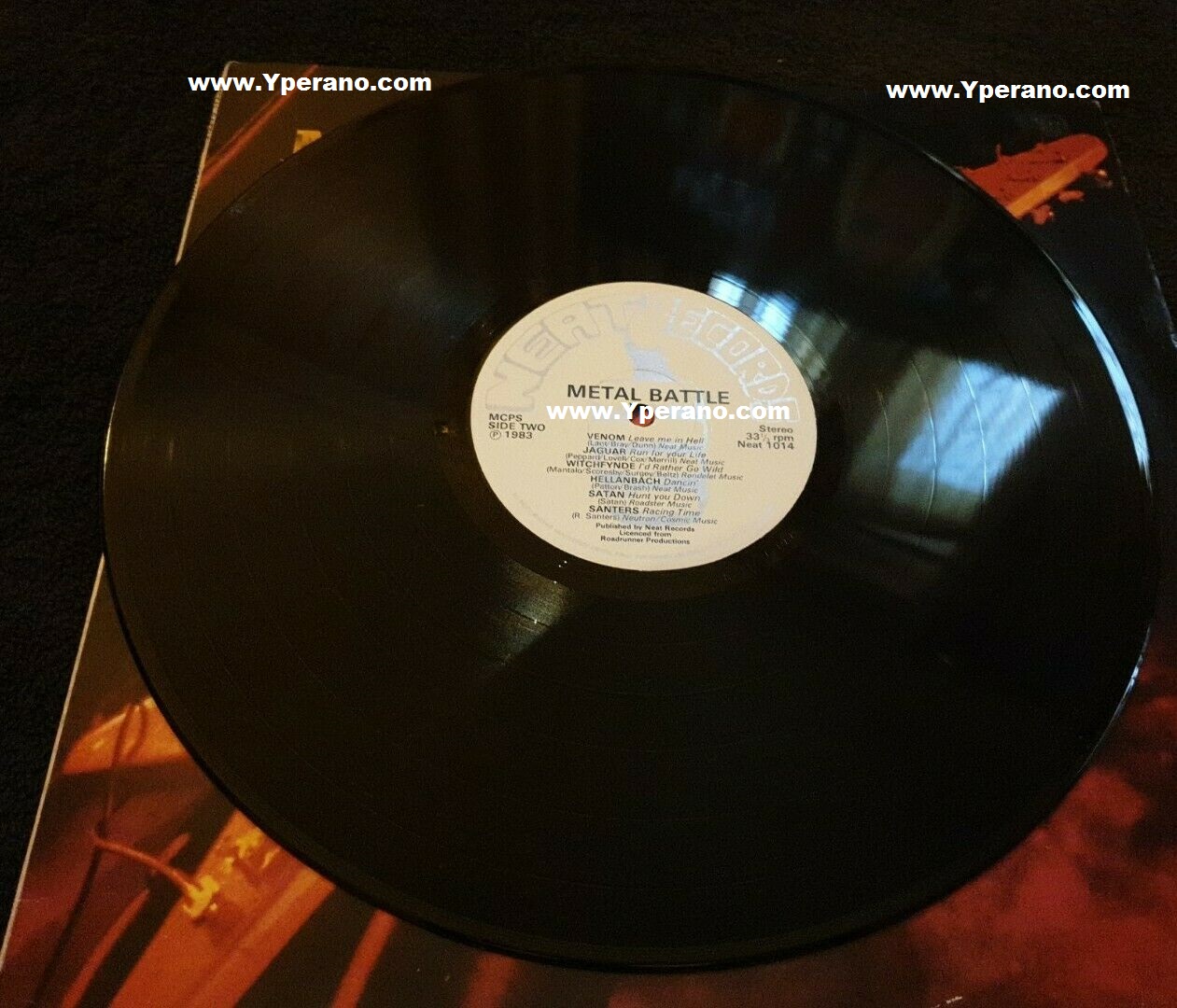 Battleaxe – Ready To Deliver: Untypical NWOBHM vocals.. deep, but clean. It makes the song even more awesome than it would have? been with more standard NWOBHM-vocals..