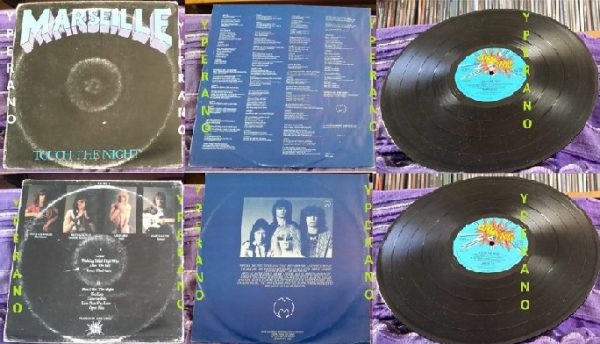 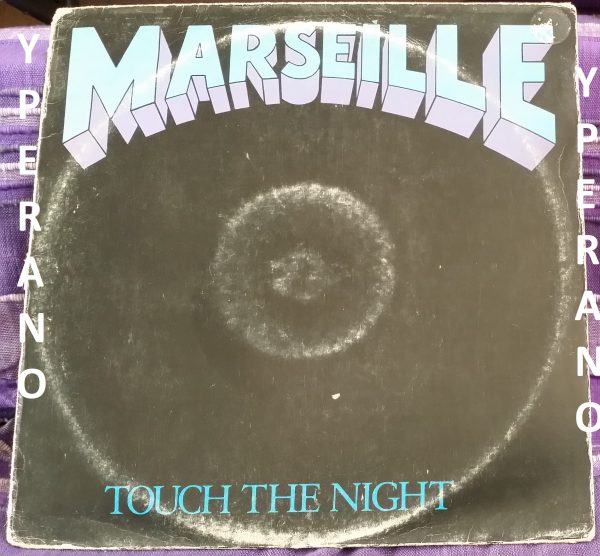 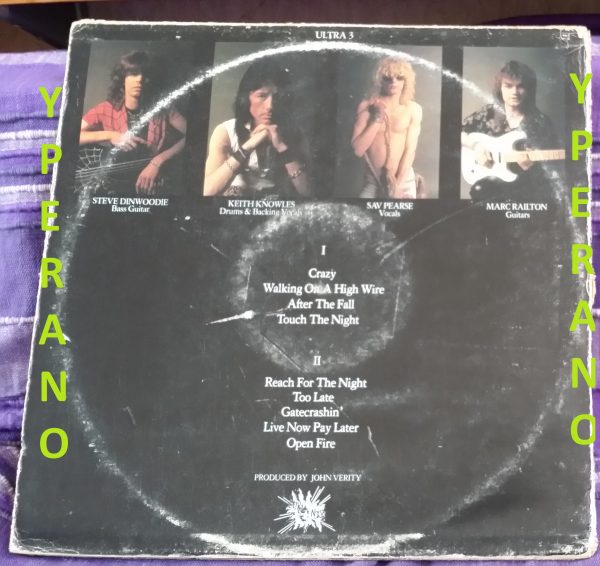 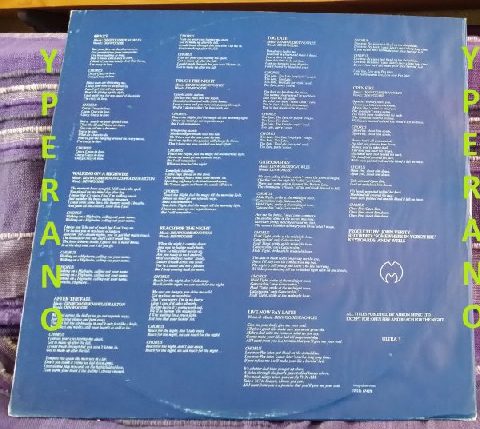 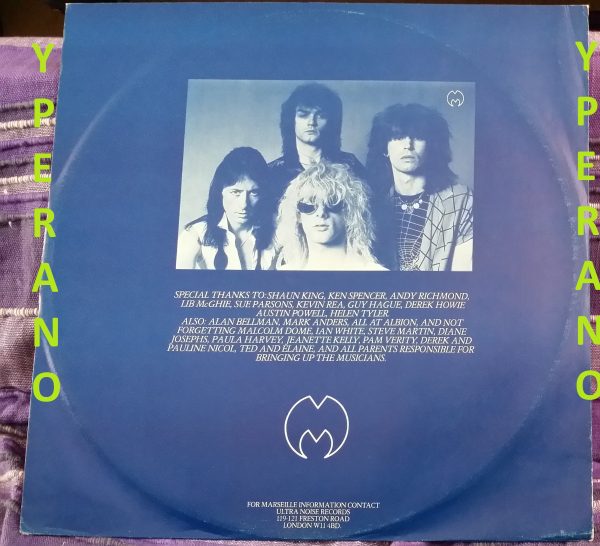 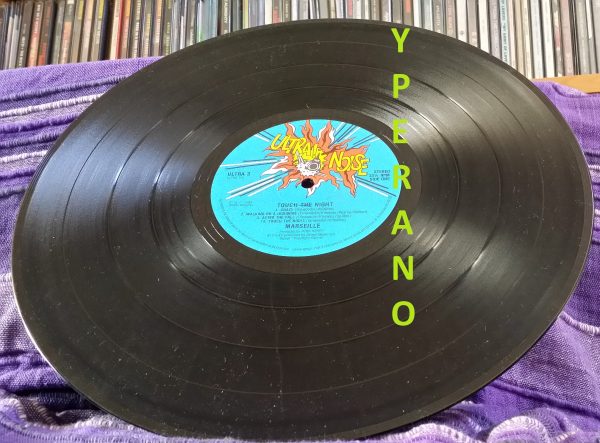 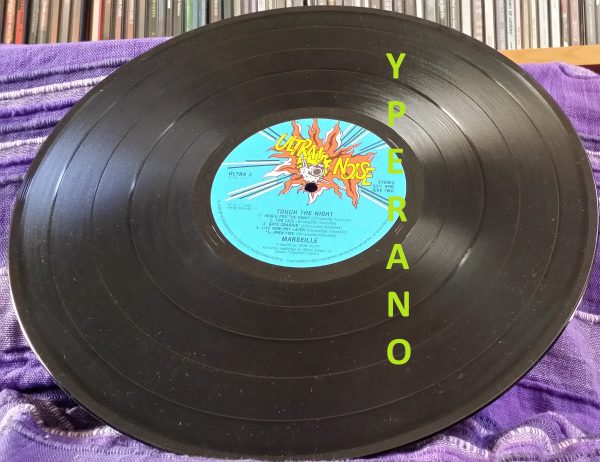 Their comeback album after re-forming in 1982.

MARSEILLE
NWOBHM – UNITED KINGDOM
Marseille was a Hard Rock band from Liverpool, England, who originally called themselves AC/DC. They changed their name to Marseille in 1976, with the arrival of the Aussie rockers on UK soil and released their debut album, Red, White and Slightly Blue on the Mountain label in 1978.
Members included:
Paul Dale (vocals),
Neil Buchanan (guitar)
and Steve Dinwoodie (bass).

In the first ever UK national Battle of the Bands competition in 1977 Marseille appeared with Barnsley rockers Saxon (then called Son of a Bitch) in the northwest regional heats at the Apollo Theatre in Manchester. Marseille won the regionals, then went on to win the finals (judged by Brian May and Roger Taylor from Queen and the late, great, Mick Ronson of Bowie’s Spiders From Mars) at Wembley in support of Wishbone Ash.

Marseille toured the UK extensively from 1978-1980 alongside UFO, Judas Priest, Ian Gillan, Nazareth and Whitesnake, and toured the States around May 1980 – around the same time that Def Leppard were also breaking through in the US. Their second release, the eponymous Marseille received airplay on local-radio, extending their fan base. However record company issues caused Marseille to split-up after their third and final release until their reformation,Touch The Night. 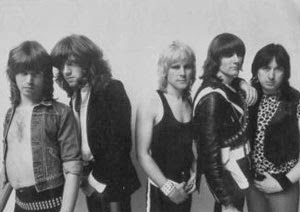