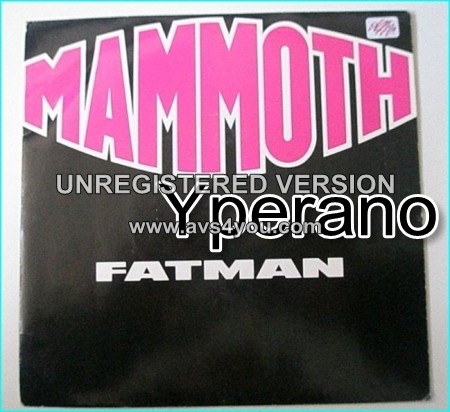 Nicky Moore was excellent in Samson, and this is every bit as good! Lyrically, “Fatman” is one of rocks greatest love songs.

My radio and television
Say that you’re better if you’re thin.
But in the end, its my decision
I’d really hate it if I looked like them.
– ‘Fatman’ (1985)
Possibly the only band ever to celebrate both guitar playing and being dangerously overweight, Mammoth were a short-lived but much-celebrated offshoot of the 1980s UK rock scene.

Changing their name to ‘Mammoth’, the band toured with Whitesnake and Marillion and were generally well-received by fans, although a near-disastrous incident in Leeds meant that the band had to request a specially reinforced stage at all future gigs, due to the concentrated pressure of some 1200 pounds1, plus jumping-up-and-down allowance.

Produced almost retrospectively in 1987 (the band had since ceased touring), this eponymous title received a limited edition release on American indie label, Jive. As the bands nostalgic popularity increased, the few records that were released became collectors items – vinyl copies of the album trading hands for as much as £60.

Recruiting the much-renowned Bernie Tormé as session guitarist, John McCoy and Engineer Simon Hanhart developed a deeply textured sound that was criticised by many fans of their live shows as being over-produced.
Mammoth may not have played a huge part in rock history, but the same can be said for a thousand other bands. Nevertheless, by having enormous talent and energy on stage, for being fat and proud of it, and for initiating some of the scariest mosh pits in history, they are remembered by a dedicated core of fans. 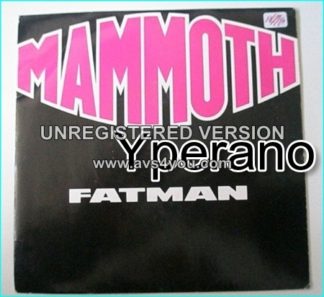