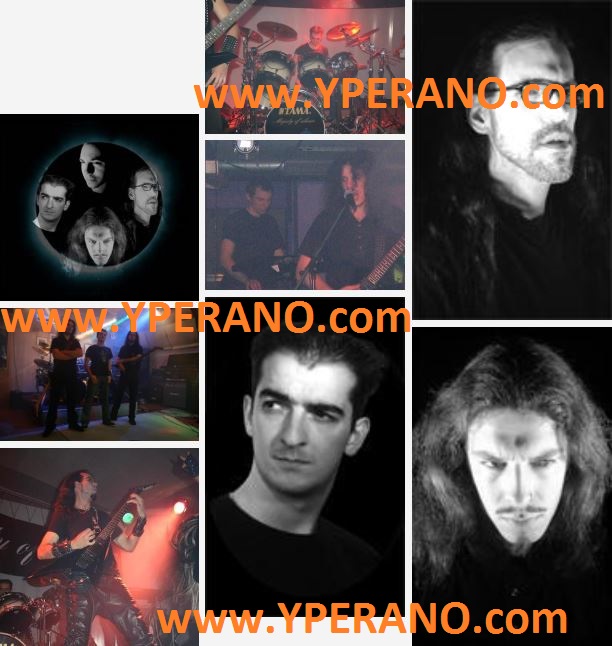 Posted by Majesty of silence on Saturday, 8 July 2017

MAJESTY OF SILENCE. The next Swiss band to come out with a self-produced CD and after EXCELSIS and EVER SINCE have been very positive surprises, I was really looking forward to hearing “But Theres A Light”, not least due to the truly great cover.
Musically I had expected something like Gothic Metal or really epic Metal, but the majesty is there, not so much the silence, which mostly lies in the raspy voices of the trio, which are supported by some excellent clear vocals (male) and also a female voice courtesy of Fabienne Burach, which nicely add to the mix.

MAJESTY OF SILENCE combine elements from Doom Metal, some Death and Black Metal, a lot of atmosphere (which at times reminds me a bit of older SUMMONING) and an own touch, mostly thanks to the very well used different vocal styles and also the use of some German parts in the lyrics, creating a quite nice effect.

“But Theres A Light” bears great potential: “Experience Of Time”, “In Silence” or “Mi Schatetanz” (apparently in Schwyzerduetsch).

MAJESTY OF SILENCE could become some sort of force to reckon with in the, lets call it like that, Doom Metal genre.