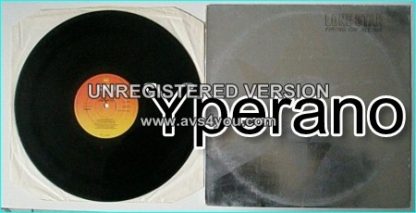 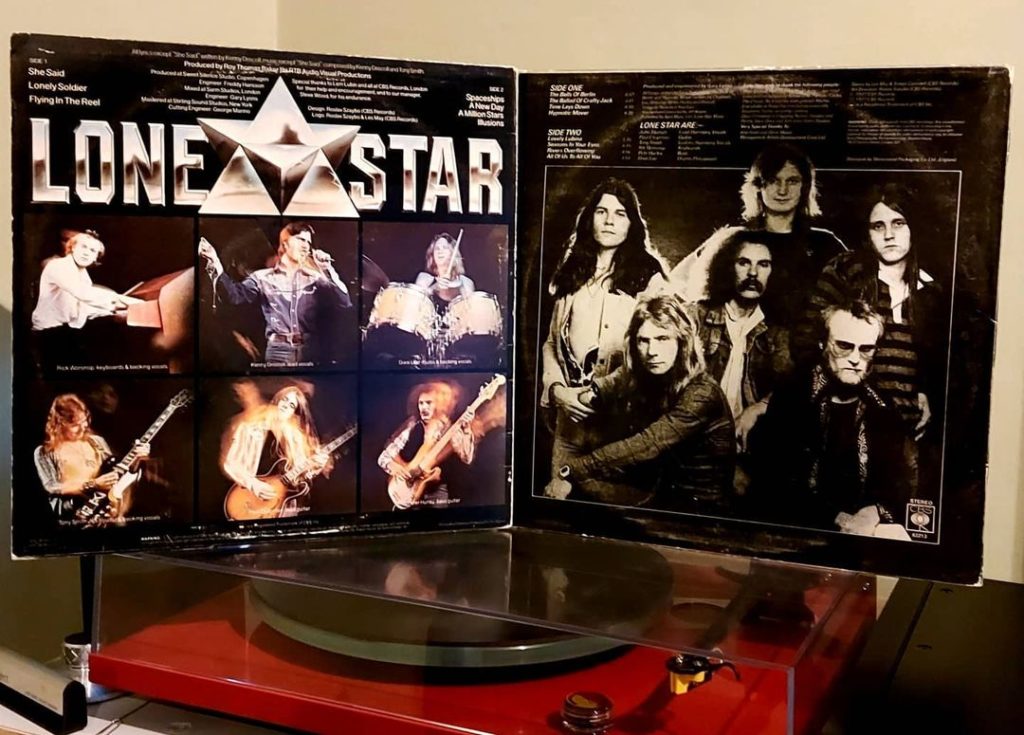 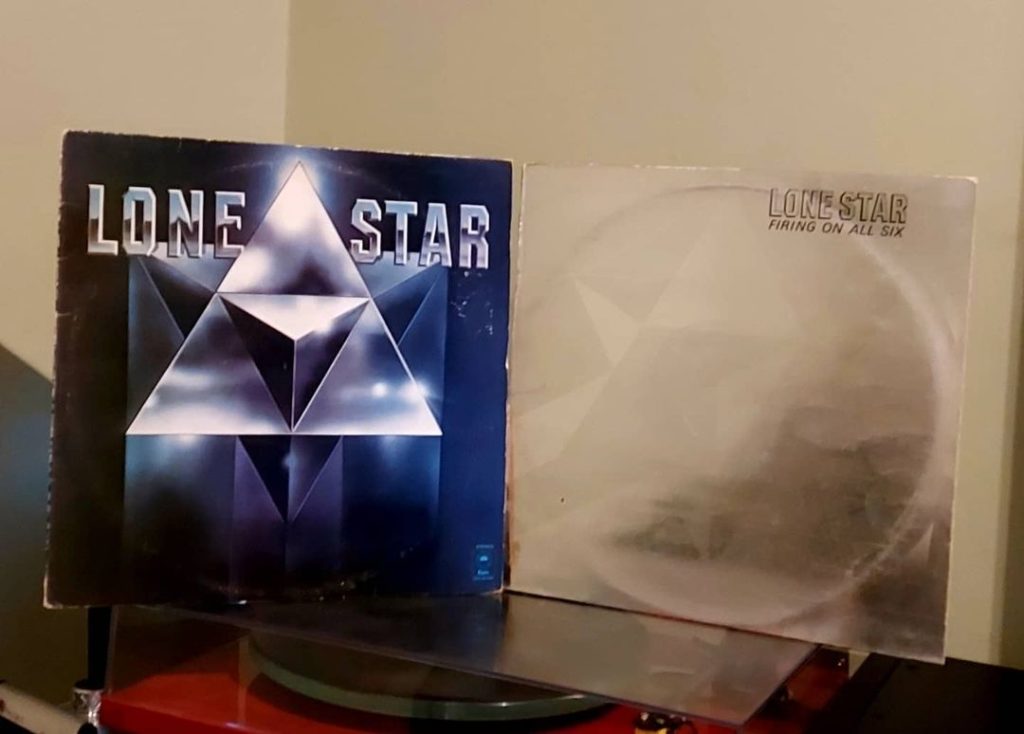 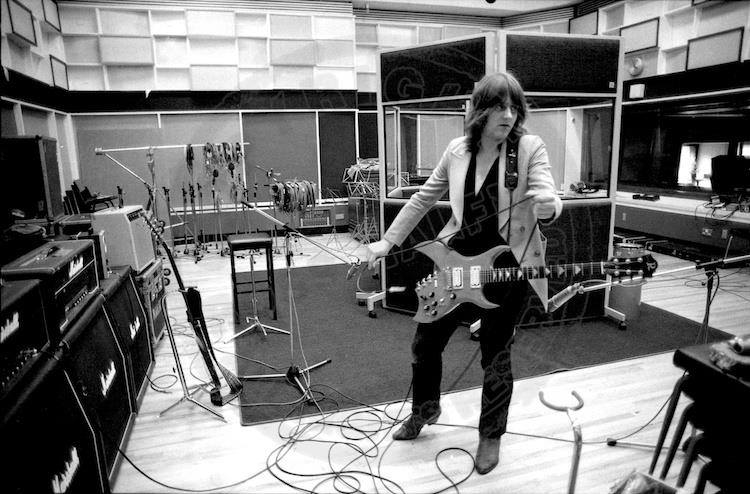 always thought he was the equal of Schenker, if not better. His work with Lonestar should have seen him and the band turned into household names. 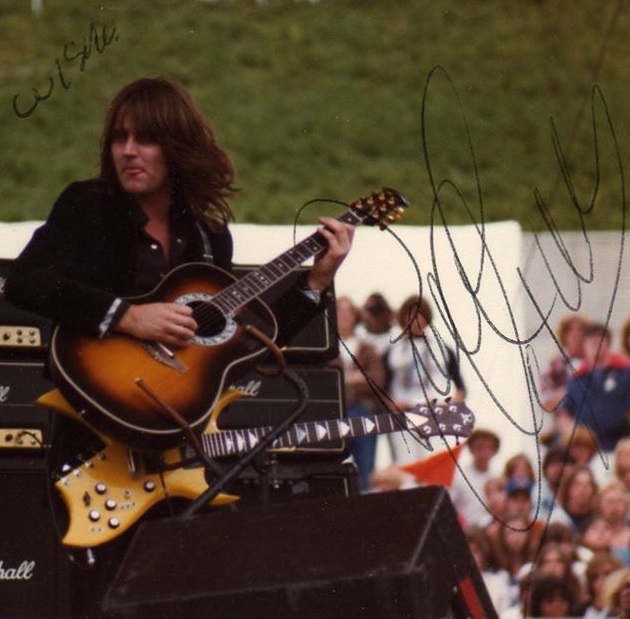 The sound is a mix of Deep Purple, UFO and Uriah Heep. “THE 1970s were a decade when anything was permissible. If you wanted your music to sound big, bold and brazen you were positively encouraged to make as much bluster as humanly possible. Step forward Lone Star, a Welsh six piece trumpeted by those in the know as the next big thing, bigger in fact than Led Zeppelin, Deep Purple and Queen. CBS certainly thought so when they signed them to a contract before they had even played a solitary live show.

5.0 out of 5 stars Definitive classic rock gem
Released in 1977, Firing On All Six was the second (and sadly, final) album from Welsh rockers Lone Star, which featured former (and future) UFO guitarist Paul Chapman. Singer Kenny Driscoll left the band not long after their much hyped debut was released, so they brought in a new vocalist named John Sloman, who was previously with Trapper and later joined Uriah Heep.

Lone Star had an interesting sound that mixed elements of hard rock, AOR and progressive rock, none of which served them well at a time when the UK punk scene was on the rise, but it did make for a very memorable couple of albums. Firing On All Six sounds like a weird, almost psychedelic blend of Wishbone Ash, Kansas and Pink Floyd. It’s fun stuff, and very reflective of the era’s creativity. You can see the band progressing, even in the short time since the debut, and Sloman seems to fit the band’s style pretty well. Songs like “”The Ballad of Crafty Jack,”” “”Rivers Overflowing”” and “”Hypnotic Mover”” capture the album’s sound best, but it’s a really good album all-around.

Shortly after Firing On All Six was released, Paul Chapman was tapped to join UFO, which effectively killed whatever momentum was left in Lone Star. This ended up being their final album. If you’re into the classic British hard rock sound at all – whether that’s Led Zeppelin, Uriah Heep, Thin Lizzy, UFO, etc. – Lone Star is a band that you need to discover. 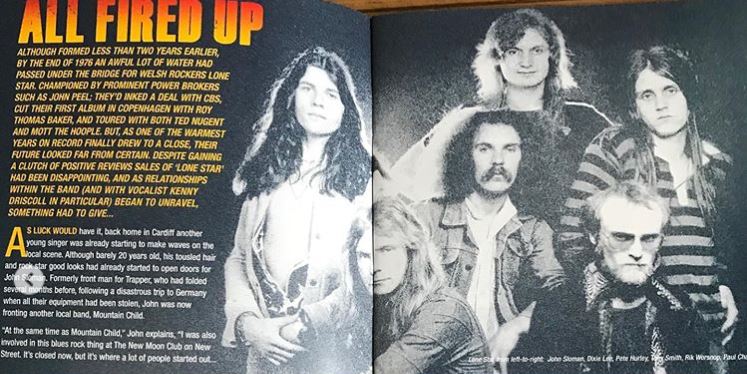 Lone Star was a rock band formed in Cardiff, Wales, in 1975 by Paul ‘Tonka’ Chapman. They signed to CBS Records, and released their self-titled debut album. It charted at #47 in 1976. The second album, Firing On All Six, saw original vocalist Kenny Driscoll replaced by John Sloman. That album reached #36 in the UK charts.
Management problems beset the band during during rehearsals for a third album. The label finally pulled the plug and the band split in 1978. The rehearsals were bootlegged by Chapman and released under the title Riding High. Although promoted as the third Lone Star album, the bootleg was never endorsed by any of the other band members and destroyed any possibility of a reunion.
Driscoll and Hurley reformed the band in 1979 and tried unsuccessfully to obtain a new recording contract. They played some gigs in 1980, including shows at Bournemouth Winter Gardens, Keele University and Nottingham Boat Club. 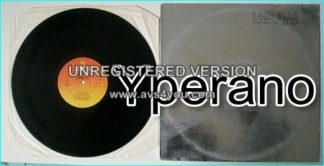