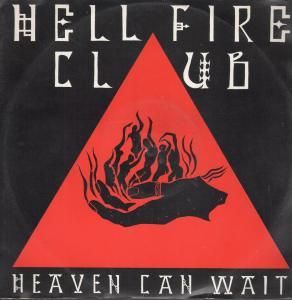 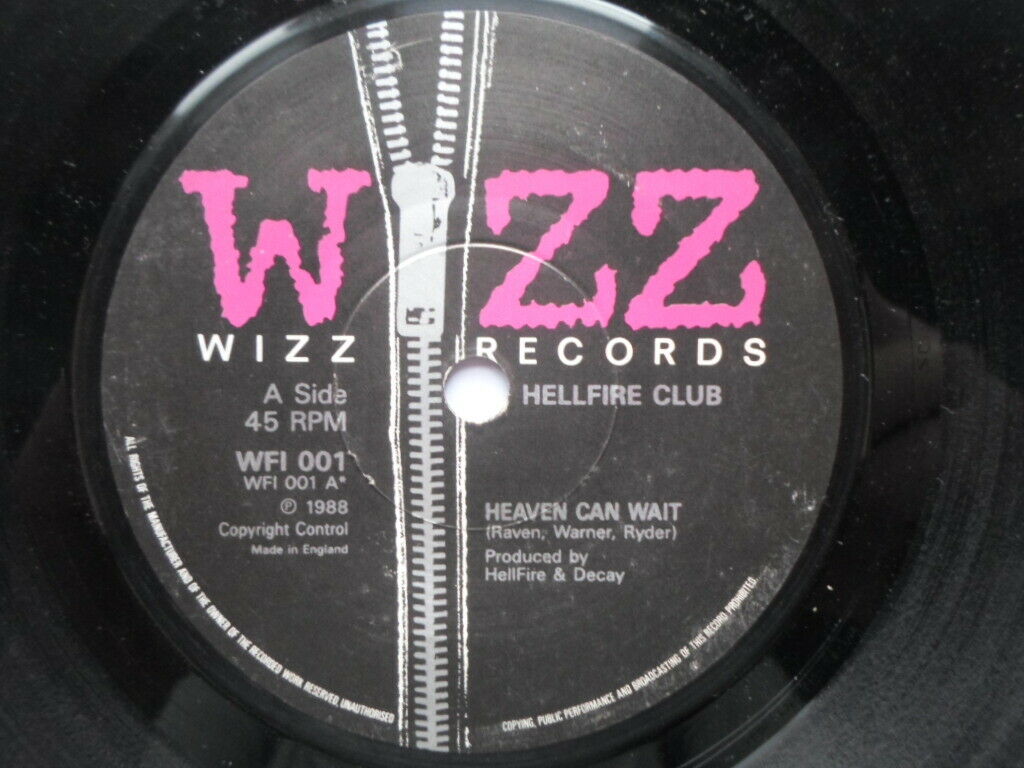 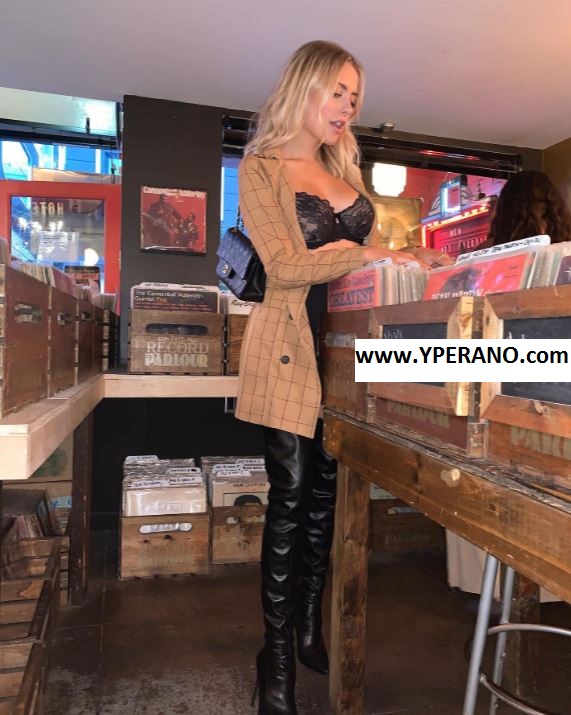 Trash (ex-Zodiac Mindwarp and The Love Reaction) hooked up with Les Warner who had been ejected from The Cult in March of 1988 along with Kid Chaos. Les and Trash, together with ex-Killing Joke bassist Raven, formed Hellfire Club. Ex-Psychedelic Furs guitarist Marty Williamson and vocalist Dave Lush filled out the group. In 1989 the band released the single ‘Heaven Can Wait.’ By 1991 Williamson had left the group and Mark Neutron was brought in to replace him. The band released another single in 1992 , ‘Flying Thru Life’, and shortly thereafter Les Warner departs. Les is replaced by a drummer known as Steve.

Les Warner “”I was with The Cult for two and a half years. When I first joined I was on a trial period. At that time I was only earning Â£150 a week, but I joined the Cult on the promise that I would be signed as a full time member. I appeared on all the bands merchandise and in their videos. During the last tour I was writing with Ian, and everyone seemed pretty pleased with the stuff. When we came off the road, I asked Billy when I would become a full time member of the band. Then, only a few weeks later while they were living it up in LA on their Harley Davidsons, I was told I was out.””
“”I feel used and betrayed by The Cult””

Tracklisting:
A1 Heaven Can Wait (Hellfire Vs Adam & Eve Remix)
B1 Confession Time
B2 Time To Confess (Interview)

A slice of power-rock-pop history from 1989. The Hellfire Club were: Scobie Ryder, Paul Raven, Les Warren and Les Davidson.