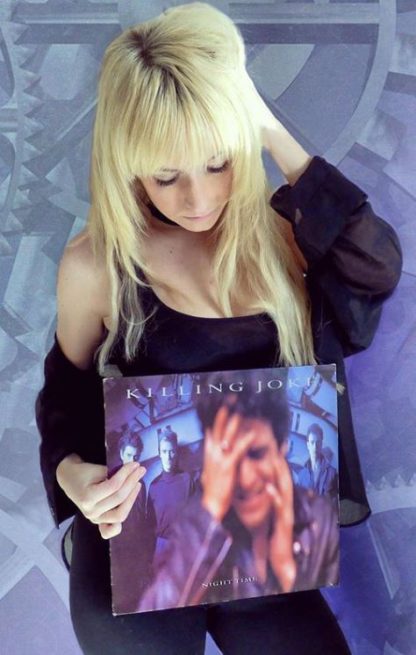 Killing Joke have influenced many later bands, such as Nirvana, Ministry, Amen, Lamb of God, Nine Inch Nails, Porcupine Tree, Napalm Death, Amebix, Big Black, Opeth, Godflesh, Tool, Prong, Metallica, Primus, Jane Addiction, Soundgarden, Foo Fighters, Faith No More,The Banner, Blacklist, Shihad, Pitchshifter, Das Oath, Rammstein and Korn, all of whom have at some point cited some debt of gratitude to Killing Joke Killing Joke continued to move from strength to strength with the visceral NIGHT TIME. The band edges still displayed something of the brittle surface of earlier records, but its playing had become more polished, Jaz Coleman vocals more intelligible and wrought with bitter irony and the charged energy of its signature sound was now being produced with a more sophisticated hand. “Love Like Blood” 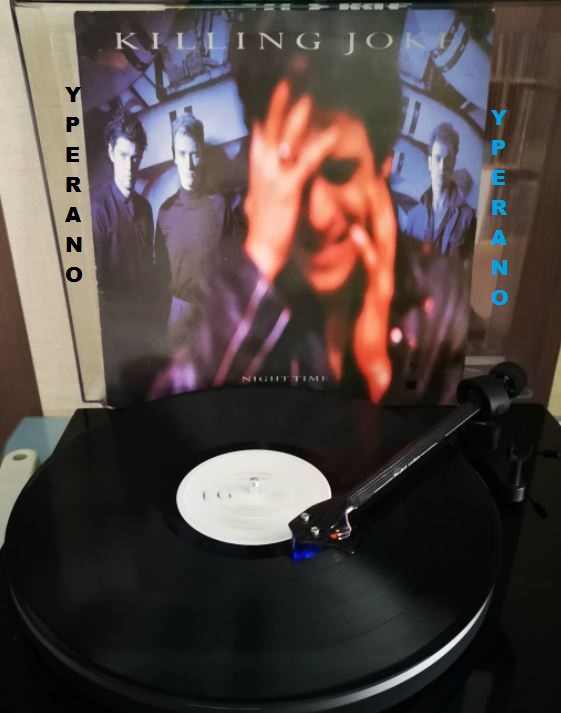 Metallica covered Killing Joke’s The Wait for their Garage Days Re-revisited EP in 1987.

The band’s most successful album was 1985’s Night Time. This sold over 60,000 copies in the UK, where it peaked at number 11 in the chart. Killing Joke’s only Top 20 single in Britain came in 1985, when Love Like Blood reached number 16. 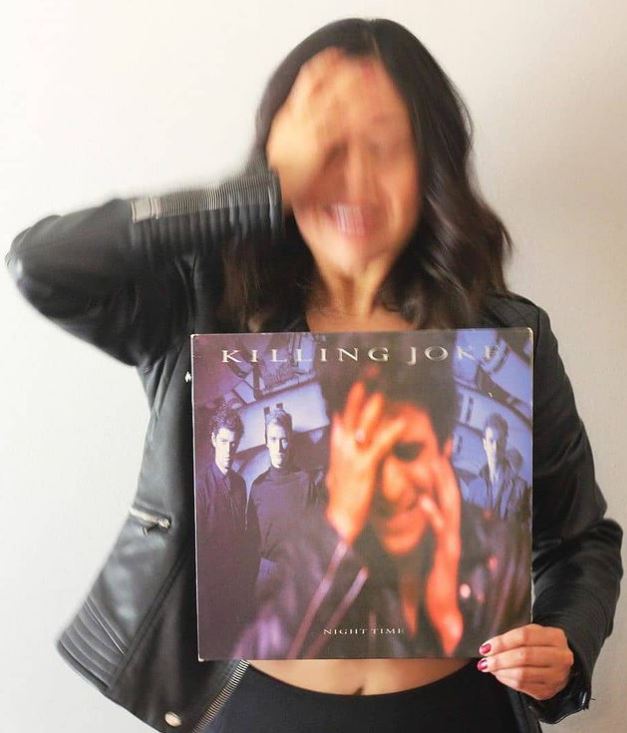 The song “”Eighties”” was allegedly considered stolen by Nirvana for their 1992 song “”Come as You Are””, primarily because the riffs of both songs are so similar. A supposed lawsuit, claimed by Kerrang!, was issued against Nirvana by Killing Joke for appropriation of the riff. Because no accusation was recorded, Kerrang! claimed that it was dropped shortly after Kurt Cobain death in 1994. According to Rolling Stone magazine, Killing Joke did not file a copyright infringement lawsuit, because of “”personal and financial reasons””. However, conflicting reports, such as Kerrang!, have stated differently.
A reassured interview with guitarist Geordie Walker[6] in December of that year later proved that a lawsuit was issued after the manager of Nirvana responded rudely,  saying “”Boo, never heard of ya!””. In light of the events that occurred from 1992 to 1994, Dave Grohl took it upon himself to pay a sort of restitution for the appropriation by drumming on the 2003 album Killing Joke. Grohl is a longtime, vocal fan of Killing Joke, and has stated that he lobbied the band to be allowed to play on the album.

Combining pop, rock with a new wave/post punk ethic, Killing Joke had been rather quiet for the previous three years and then returned in 1985 with this LP, following a couple of exploratory EPs.

Paul Raven had suddenly appeared to fulfil bass duties from the departing Youth and the final band sound had evolved a touch. The aggression and forceful presence of earlier outings had remained but now there was an additional accessibility that made much of their music immediately attractive to the ear but possibly also spelled the beginning of the end of the group as a going concern as they gradually lost the edge that made them so essential. They would later fall into stultifying blandness for for this album, at least, that balance of accessibility and edge rode a perfect knife point that gives the release a certain freshness that was welcoming and rather exciting in an anthemic way.

There’s plenty of creativity and instrumental prowess on show here, from Geordie Walker’s impressive solo guitar work on the title track and Paul Ferguson who offers imagination and variety in and around the electronic percussion and, let’s not forget, lead singer Jaz Coleman’s own efforts with keyboards…too often forgotten.

The sonic performance of the album can best be described using the hit single, Love Like Blood as a example. In general terms, this song has never sounded better and it was a pretty impressive release when I first heard it, back in ’85. Coleman presents a sterling and impassioned vocal with a reaching performance that strains his emotions while Walker’s guitar work is atmospheric, unforgettable and evocative. The crunching rhythm guitar is the heart and soul of this track which is given room to manoeuvre on this pressing, daring you not to dance along. Bass is weighty, grounding the track and giving it substance. 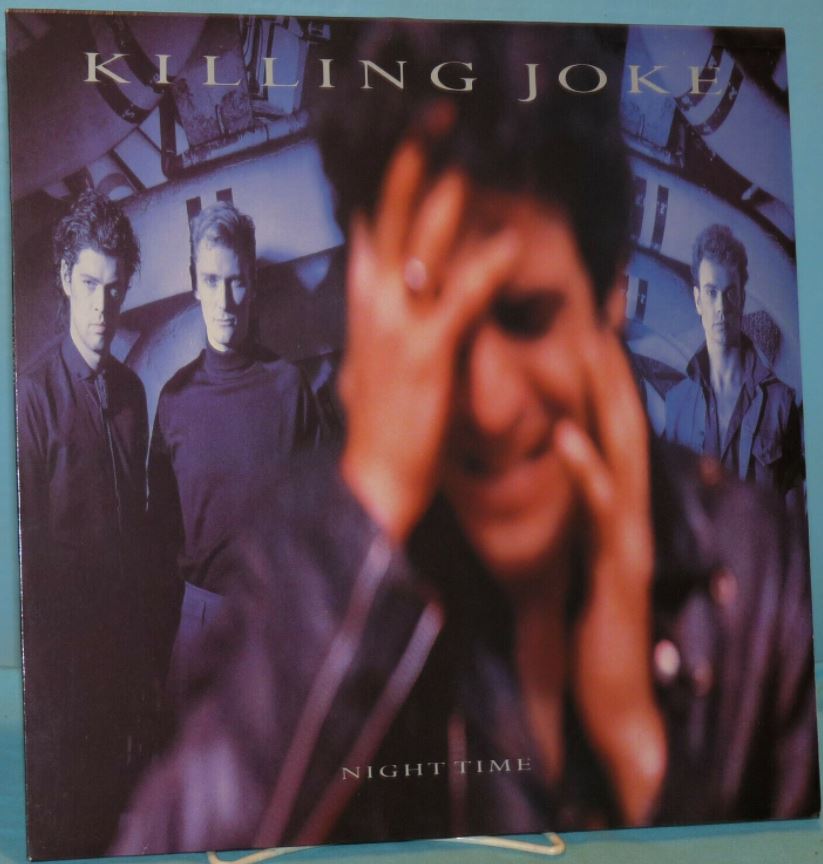 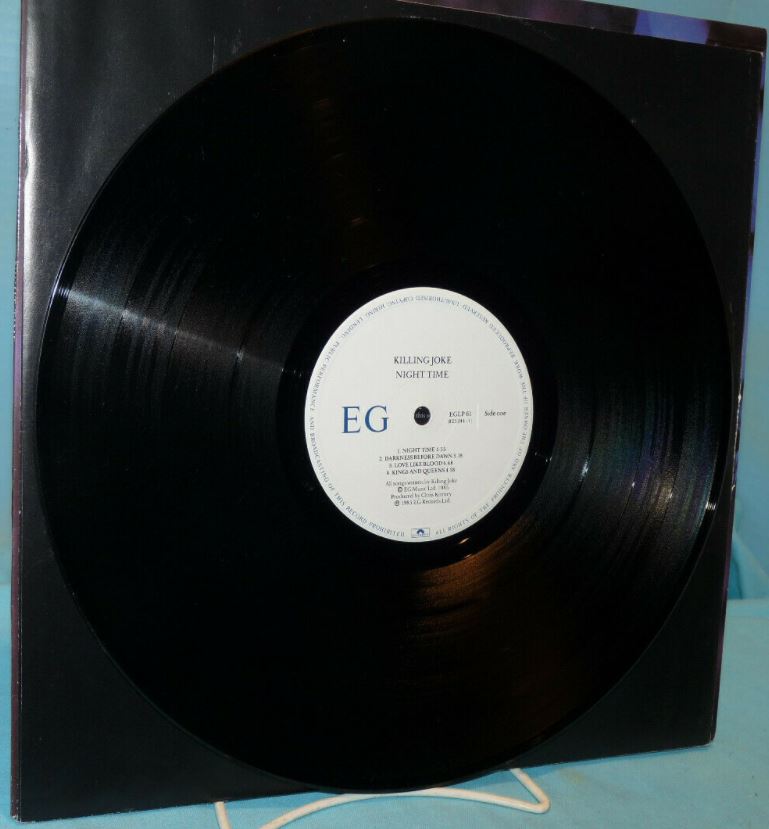 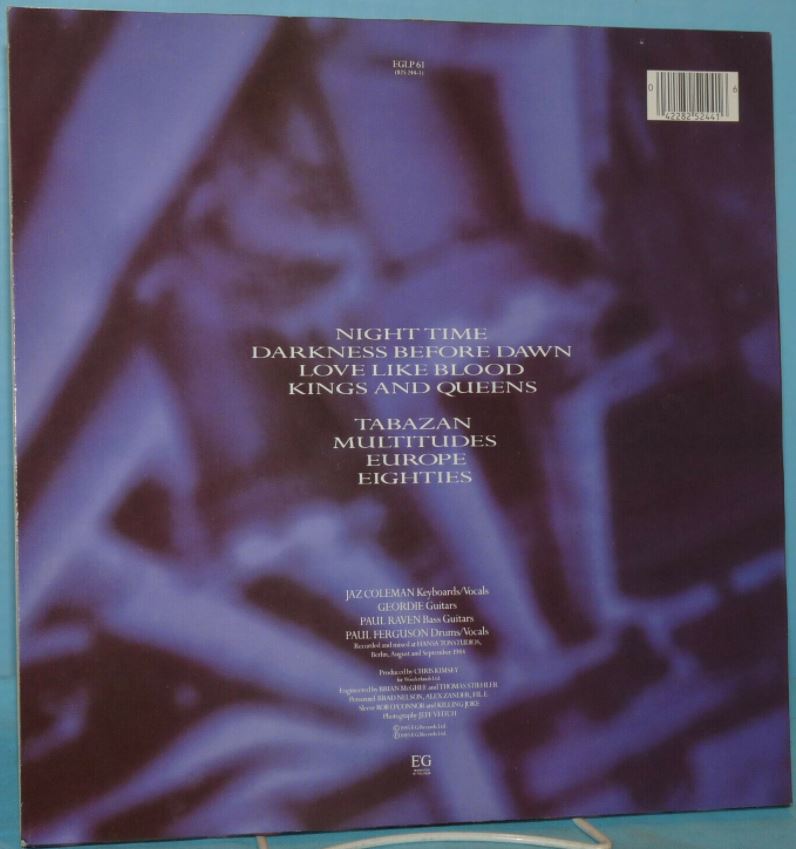 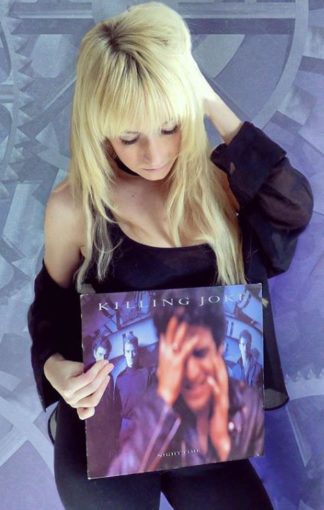