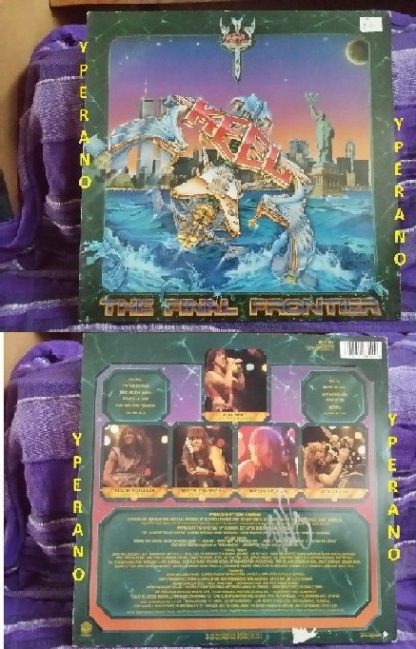 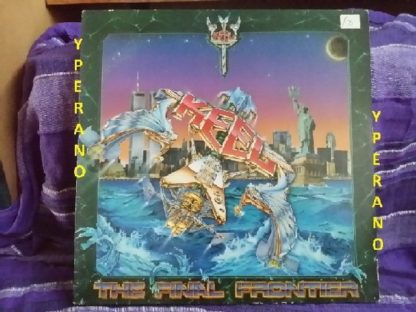 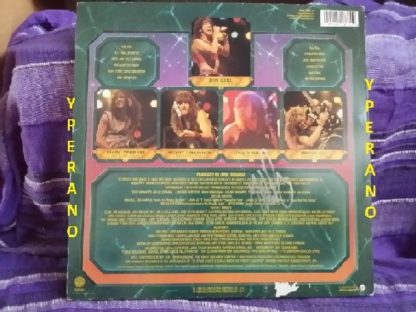 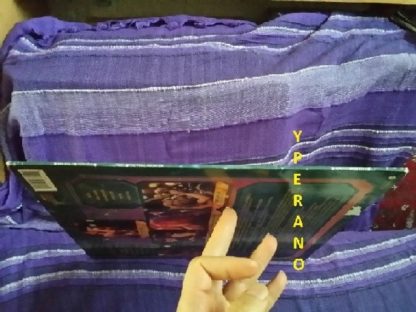 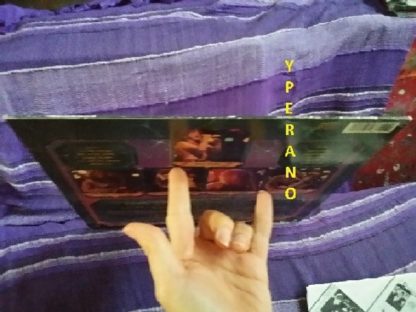 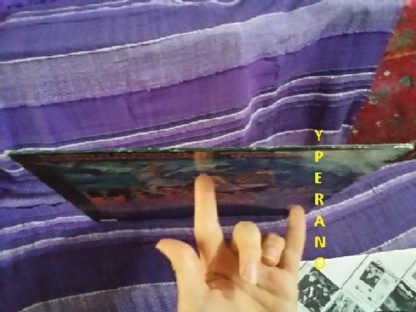 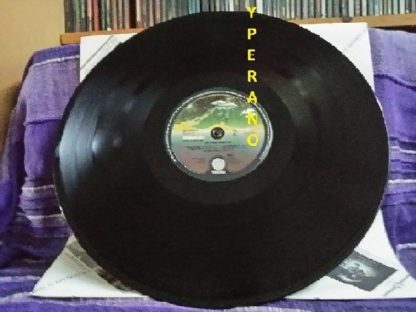 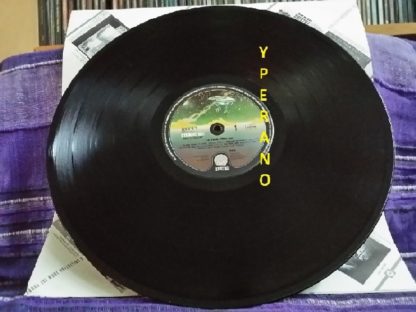 A great straight-forward metal album!! Melodic hard rock/metal with an edge!!! Ron Keel has the best voice in metal!! If you love 80s metal, you’ll love Keels brand of metal!!! This rocks to the bone!!!!!!!!!

‘Tears of Fire’ is probably one of the best power ballads. The slow numbers are all pretty good, including a great cover of Because the Night. The cover song ‘Because the Night’ really caught my attention and I must say ever since I’ve been a keelaholic! WE RESERVE THE RIGHT TO ROCK !!! 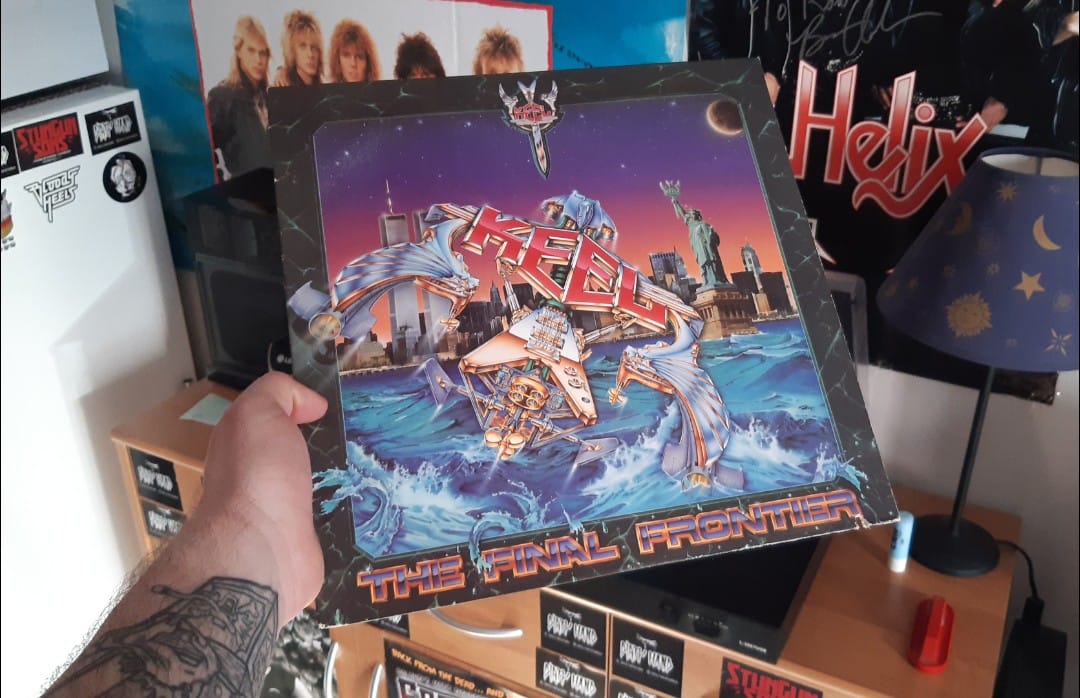 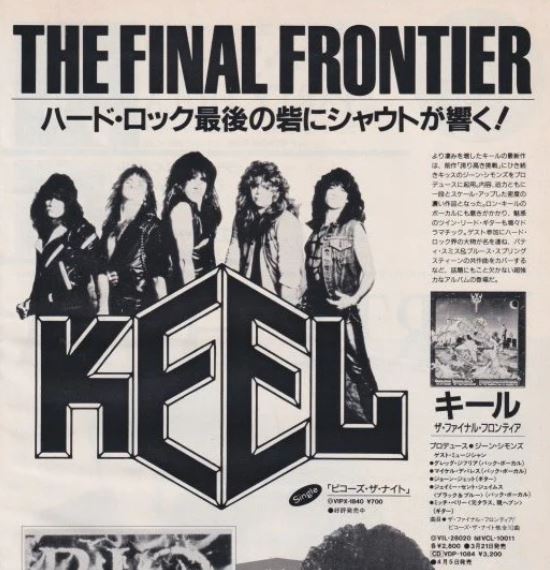 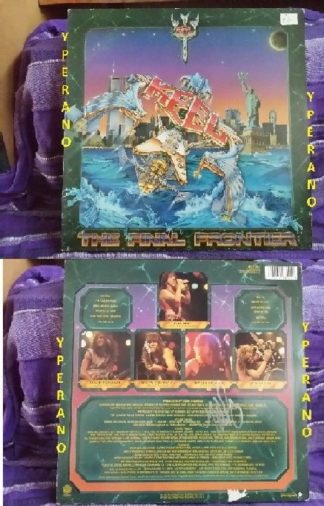