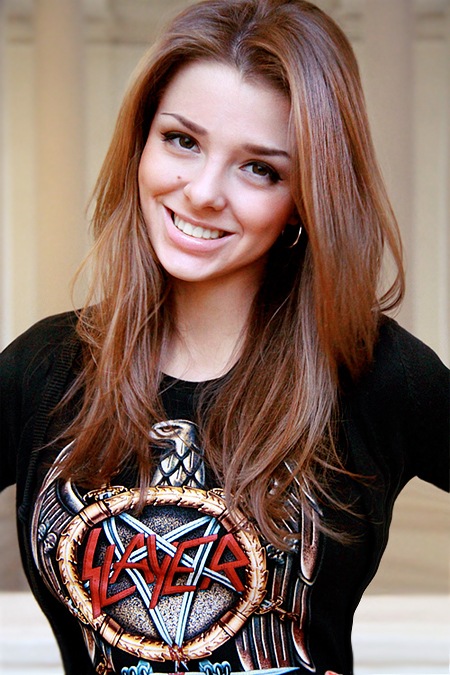 The gimmick here is that on each track a hard rock act has been combined with a rap act: Sonic Youth and Cypress Hill, Living Colour and Run-D.M.C., and so on. The idea, as with Run-D.M.C.s duet with Aerosmith on “Walk This Way,” is to achieve musical synergy and commercial crossover, and at least the second goal was met when this album went gold while the movie it accompanied went into the dumper.
Living Colour and Run-D.M.C. meld well on “Me, Myself & My Microphone,” and Slayer and Ice-T make an angry thrash of “Disorder.” But in both cases, the rappers are familiar with the style — Ice-T has a metal band of his own in Body Count.
RELEASE DATE  1993.   DURATION 45:11

But, because the film was such a dog, the album pretty much sank without trace.

Most of the tracks on the CD lean pretty much toward the heavier metallic side of pairings, although there are several more mellow moments too. Its all very listenable though – a great example of musical experts from different genres coming together and actually making something new and viable.