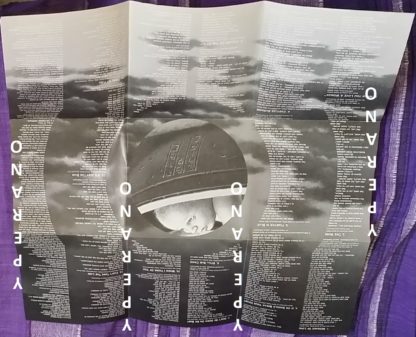 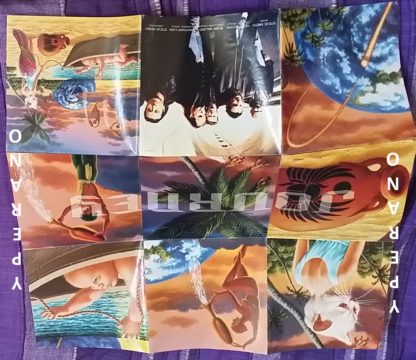 Trial by Fire is the tenth studio album (eleventh overall) by American rock band Journey. Released on October 22, 1996, the album marked the reunion of the classic 1980s lineup, which had not recorded together since 1983s Frontiers. Trial by Fire was produced by Kevin Shirley, who continues to produce the bands albums until now.
Trial by Fire includes the Top 20 hit and Grammy nominated single “When You Love a Woman”, which reached #12 and #1 on the Billboard Hot 100 and Adult Contemporary charts respectively. “Message of Love” (ROCK TRACKS), “When I Think of You”, and “If He Should Break Your Heart” (ADULT CONTEMPORARY) were released as singles and received radio airplay.
The album reflected a growing maturity with the members of Journey and could be loosely termed a concept album with many tracks reflecting a more overt spirituality in lyrical content. The title track, for example, is taken directly from Pauls Second Letter to the Corinthians.
Trial by Fire was Journeys last album featuring vocalist Steve Perry and the only one to not accompany a supporting tour. That was due to internal disputes over a tour as a result of Perrys hip injury as he prolonged getting the necessary surgery. If the band had toured, the tour wouldn’t start until over a year after the albums release. Perry left the band feeling that he was being forced out over his mulling over his decision to have the necessary surgery and because of the other band members’ pressure to tour sooner than later. Drummer Steve Smith also quit citing that the band without Perry didn’t interest him.
On November 9, 1996, the album peaked at #3 on the Billboard 200[and was eventually certified platinum in the United States by the RIAA.