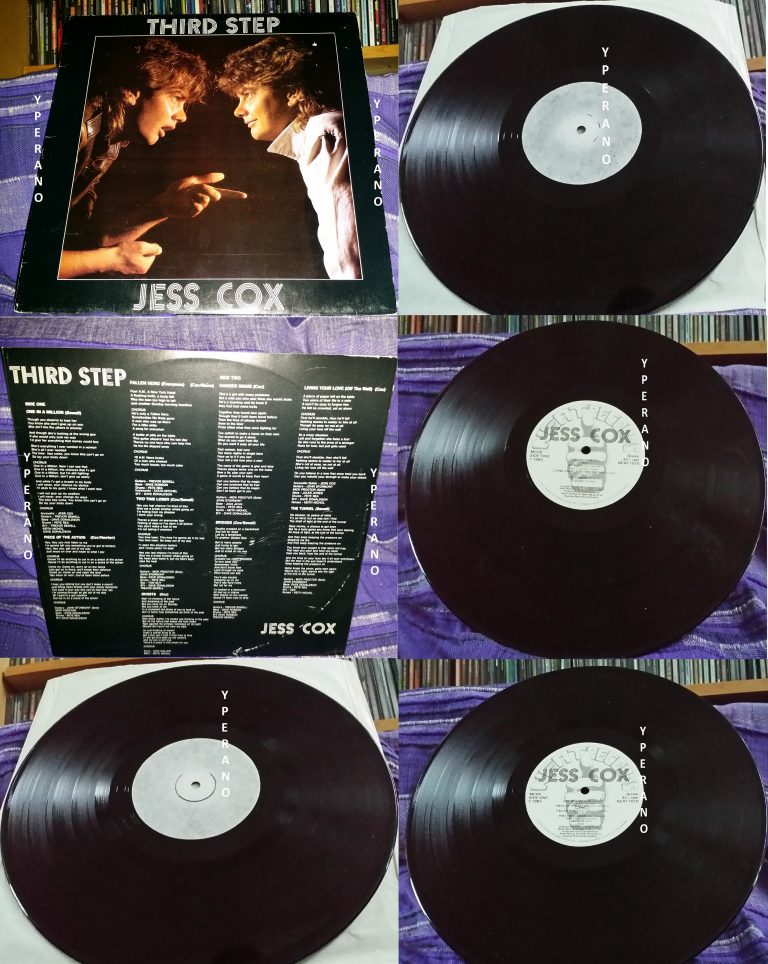 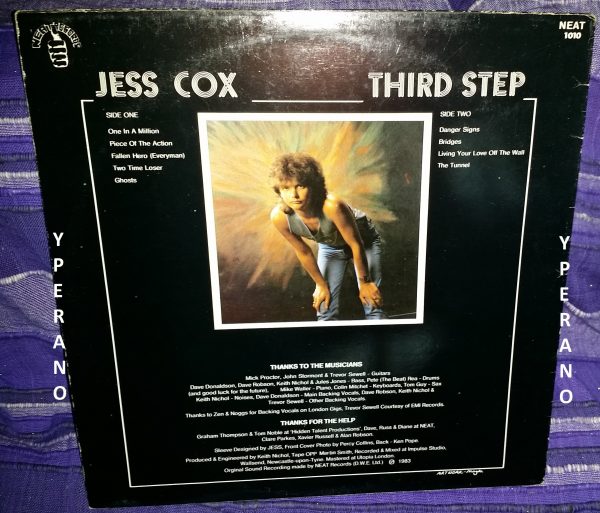 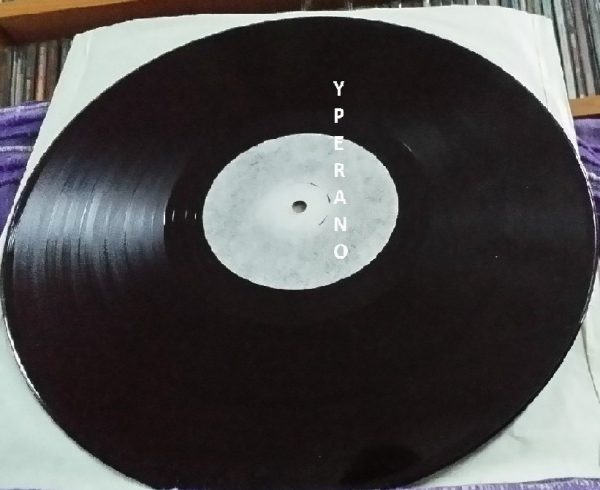 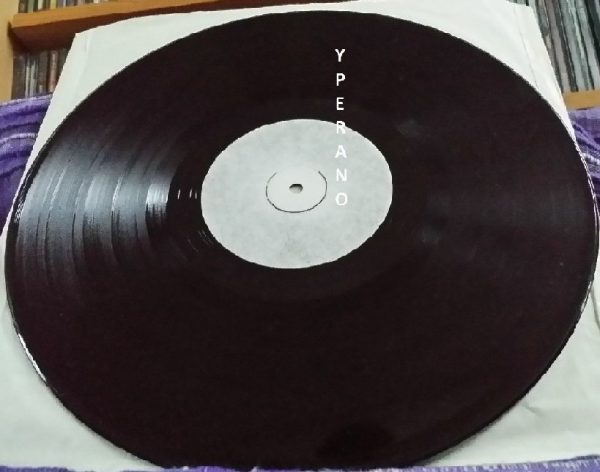 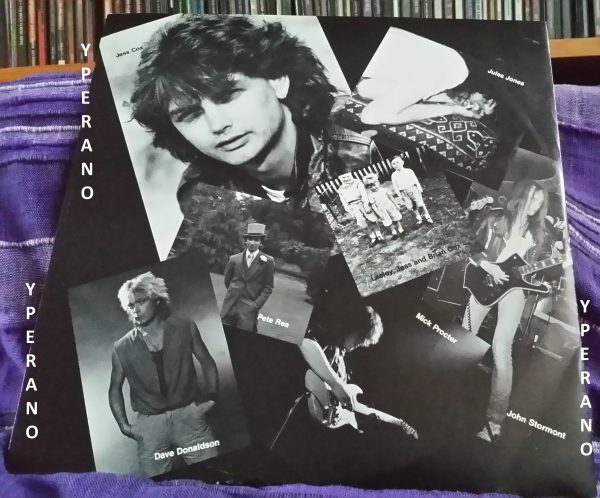 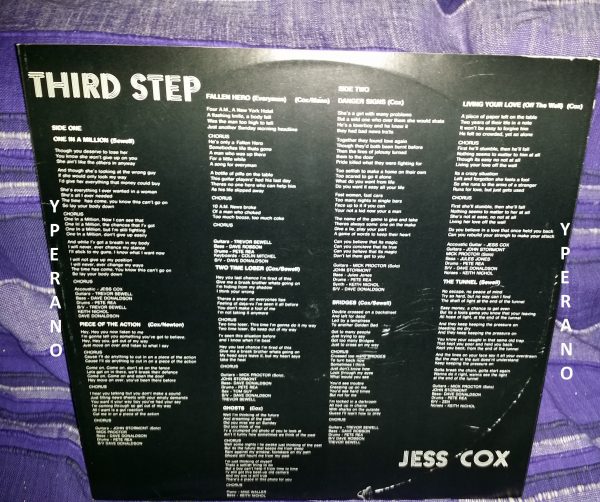 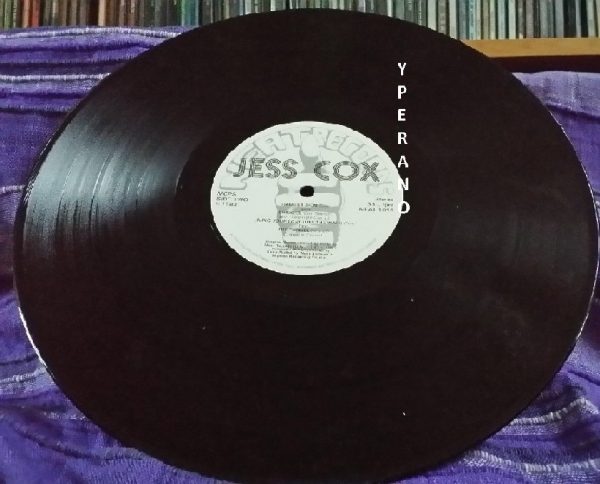 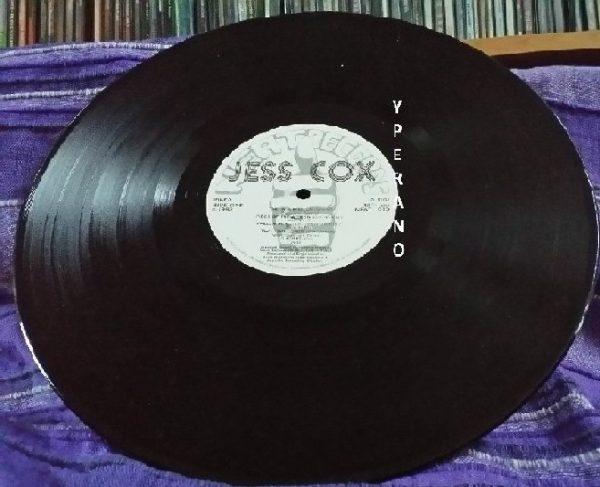 Jess Cox quit as vocalist for the TYGERS OF PAN TANG in 1981. Cox, who had performed on the TYGERS OF PAN TANGs ‘Wildcat’ album, was subsequently involved in the formation of NWoBHM supergroup’ LIONHEART, but lasted a mere one gig, although he did record an as yet unreleased album with the band. Interestingly, METALLICA were actually made an approach to Cox after his departure from the TYGERS OF PAN TANG; that is until they saw a photograph of him and, according to quotes from METALLICAs Lars Ulrich, the singers dress sense put paid to any approaches!
Cox formed a new band in 1983 which featured guitarist Trevor Sewell, bassist Dave Donaldson and drummer Pete Rea. Coxs outfit, known as THE JESS COX BAND, supported METALLICA at Londons Marquee in 1984 with a rather revised line-up of Cox, Donaldson, guitarists Neil Shepard and John Stormont and drummer Geoff Nixon. This group also toured Britain with HEAVY PETTIN. Shepard left the fold later in the year to join WAYSTED and Cox eventually dissolved the band, returning fronting TYGER TYGER in 1987 with ex-TYSONDOG guitarist Kevin Wynn.