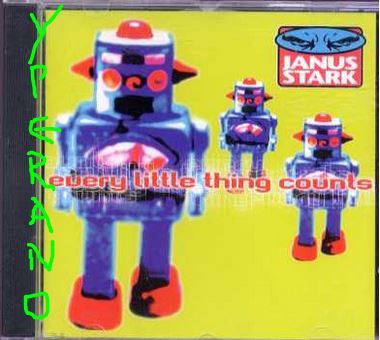 Every Little Thing Counts EP (1999, Earache Records)
Janus Stark were an experimental punk rock band from Peterborough, England. Their album, Great Adventure Cigar, was highly rated by Foo Fighters and Die Toten Hosen and was a fusion of punk, hard rock, heavy metal and alternative with influences from Helmet to Radiohead to The Beatles to Metallica. Fronted by The Prodigy live guitarist Gizz Butt, their name comes from a character in the seventies comic books Smash and Valiant.
Their song “Every Little Thing Counts” was featured on the soundtracks to the 1998 films Disturbing Behavior and Varsity Blues.

The song is from their first studio album – “Great Adventure Cigar” (1998). It is also featured in the soundtrack of the movie “Disturbing Behavior” (1998). 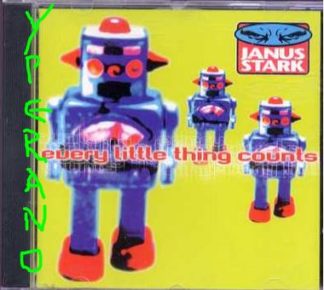