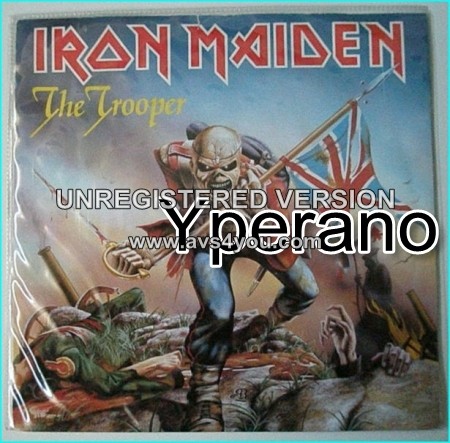 “The Trooper” is a song written by Iron Maiden bass player Steve Harris. It is Iron Maidens ninth single, and the second from their 1983 album Piece of Mind. The single was released on June 20, 1983. The song is about the Battle of Balaclava in 1854 during the Crimean War, and is at least partially based upon Alfred Lord Tennysons poem “The Charge of the Light Brigade”, taking the viewpoint of one of the slain troopers, who, in the cover art, is perceived as a bald Eddie with his lobotomy enhancements. Many Iron Maiden songs are based on books or movies; this seems to be a running theme in the bands work, especially songs written by Steve Harris.
To this day, it is considered one of the bands best songs, and often when performed live Bruce Dickinson wears a replica army jacket and holds an enormous Union Flag. Sometimes, before playing the song live, Bruce Dickinson will read parts of the Tennysons poem as an introduction. This song was also one of only a few songs to get much radio airplay and to be a commercial hit in the US, thus peaking at # 28 on the US Mainstream Rock charts.

The main song rhythm is very suggestive of horses galloping, to mirror the lyrical theme of the charge of the light brigade. What is also interesting is the dual lead fill between verses, this has the two guitarists, Dave Murray and Adrian Smith. 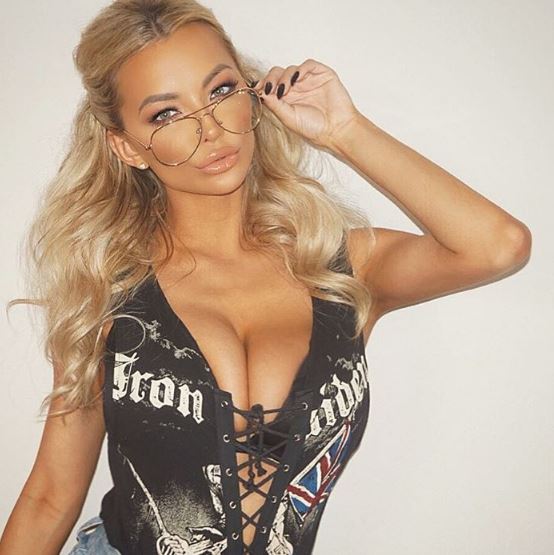 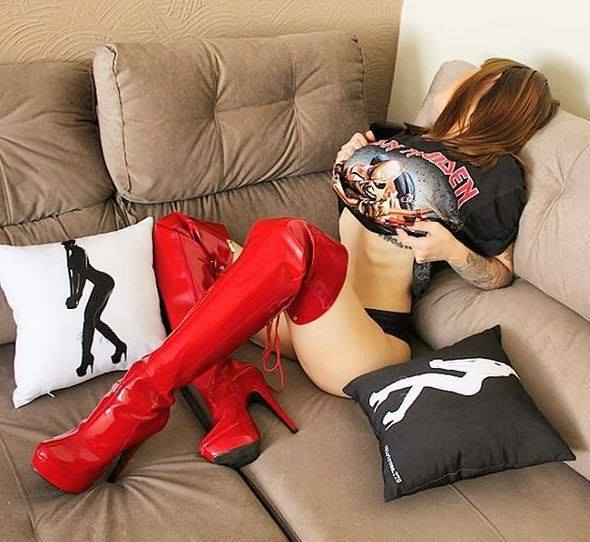 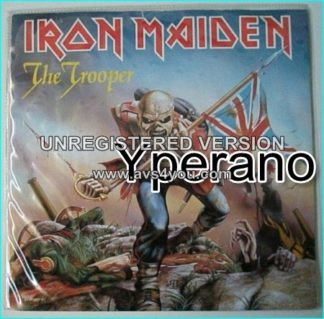