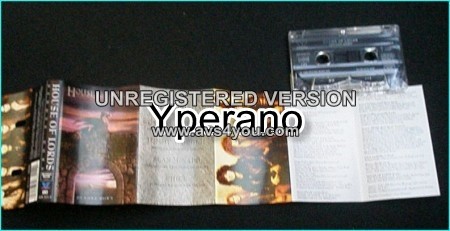 5.0 out of 5 stars the house of lords,
this album deserved much more than it got,the quality of the music is outstanding if melodic rock,great guitar solo and a fantastic vocalist is your fancy this cd is worth the bundle that it will cost to own one.
Not a bad song on this tape the moment i pressed play, the sound of the band had all the signatures of the first two albums, like the atmospheric keyboards,kicking drums and sawing guitar sounds it will take you to another place.
If i have to choose a track that defines the album it would have to be the power ballad whats forever for as it took me right away.
You must buy this album. Essential for your collection. 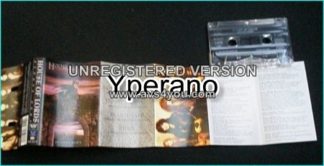