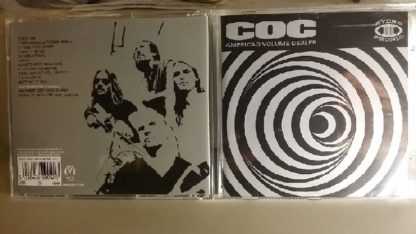 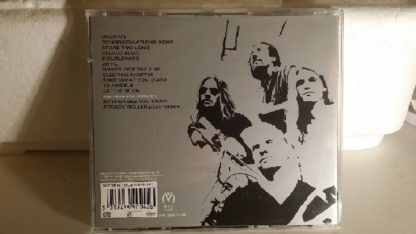 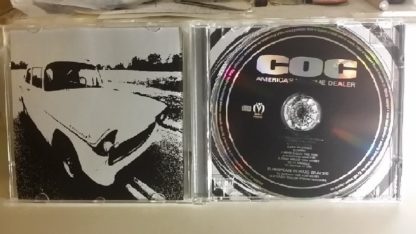 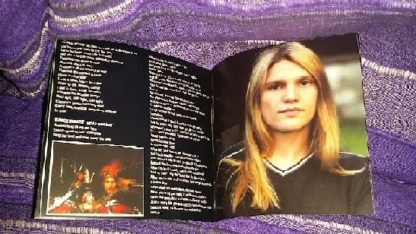 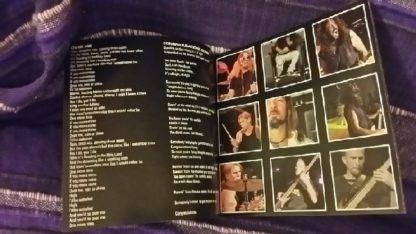 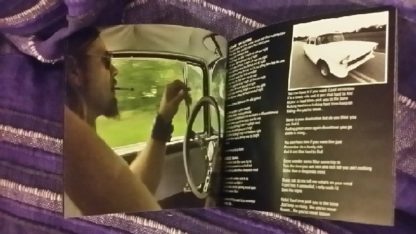 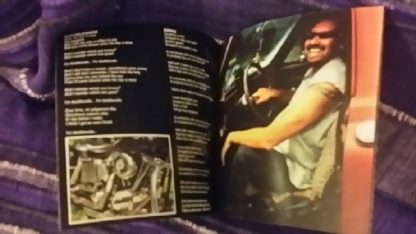 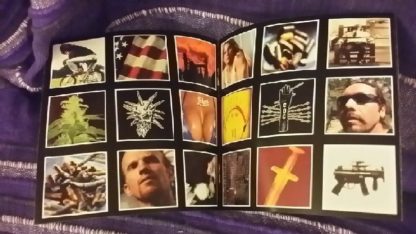 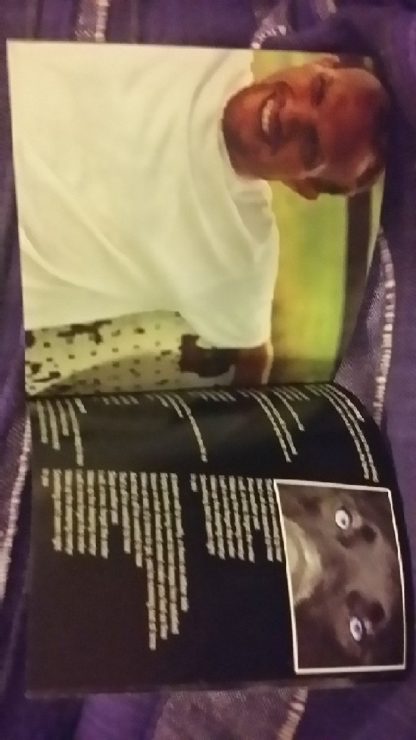 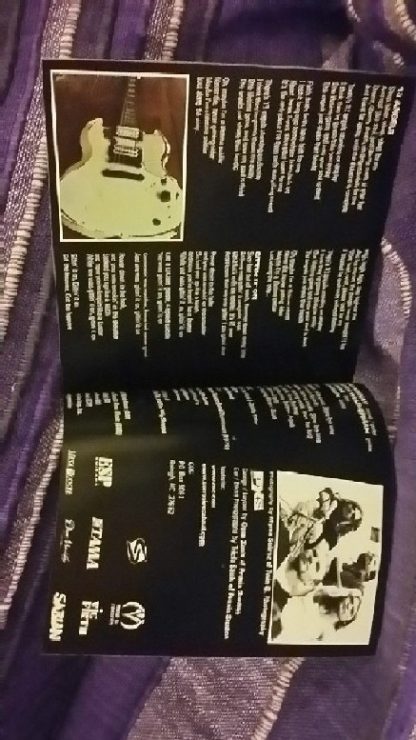 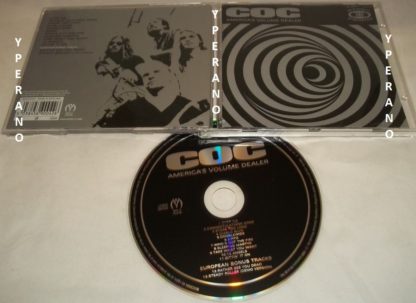 However, the real story behind this album is Corrosion of Conformity stepping forward and claiming their Southern rock birthright. “”Stare Too Long”” is a beautiful example of why country music was actually respected at one time (and rightfully so). “”Doublewide”” and “”Zippo”” show the Southern rock influence more subtly, but “”Who’s Got the Fire?”” and “”Gittin’ It On”” might as well be deep-fried and served with a hunk of cornbread and a Budweiser longneck. 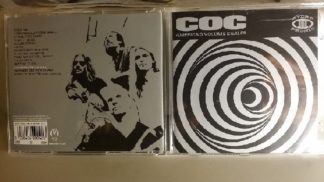