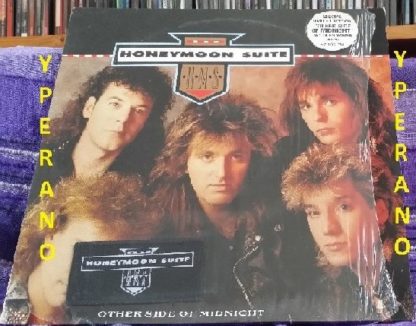 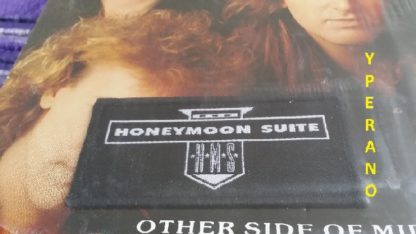 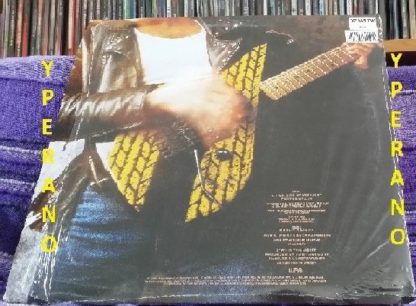 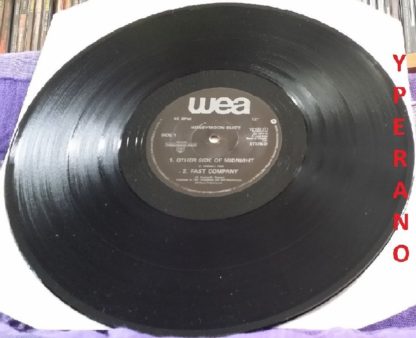 Honeymoon Suite is a Canadian hard rock band formed in 1981 in Niagara Falls. The bands name was a nod to the fact that Niagara Falls is the unofficial honeymoon capital.

B1 Feel It Again
B2 Stay In The Light

Such an epic song, guitar solo is unreal. Derry has got to be the catchiest guitarist ever to come from Canada.

There were many great artists that came out of Canada that had great output in the 80s, From Bryan Adams and Rush to Loverboy and Cory Hart and Triumph to Glass Tiger and this band that formed in 1981. Honeymoon Suite would switch members before getting a record deal in 1983, with singer/guitarist Johnnie Dee as the consistent and core member up to that point.

One of the most underrated songs of the 80’s………this is why: 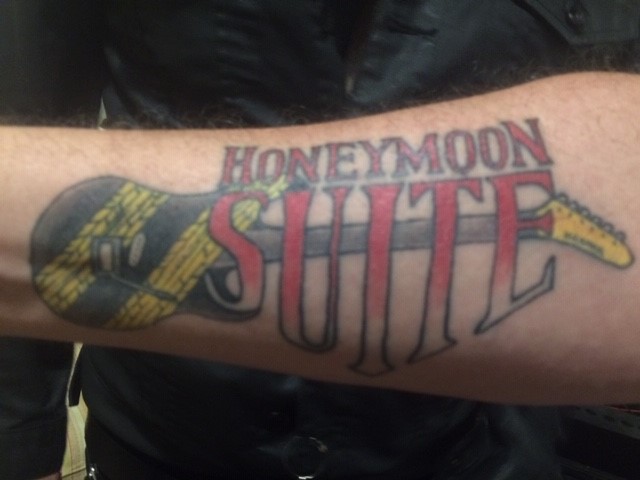 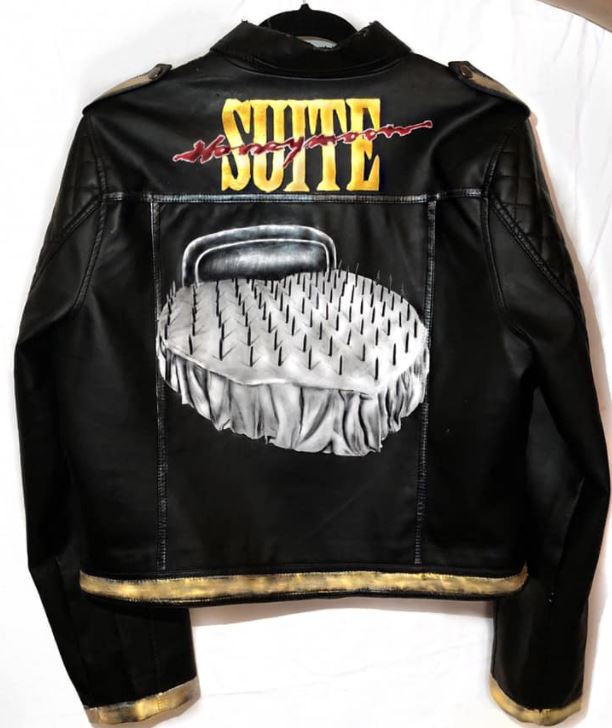 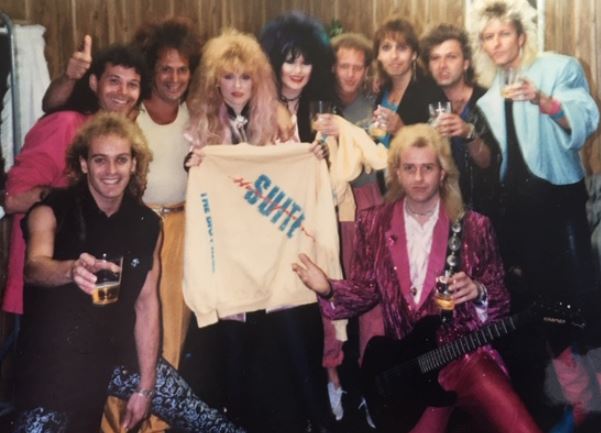 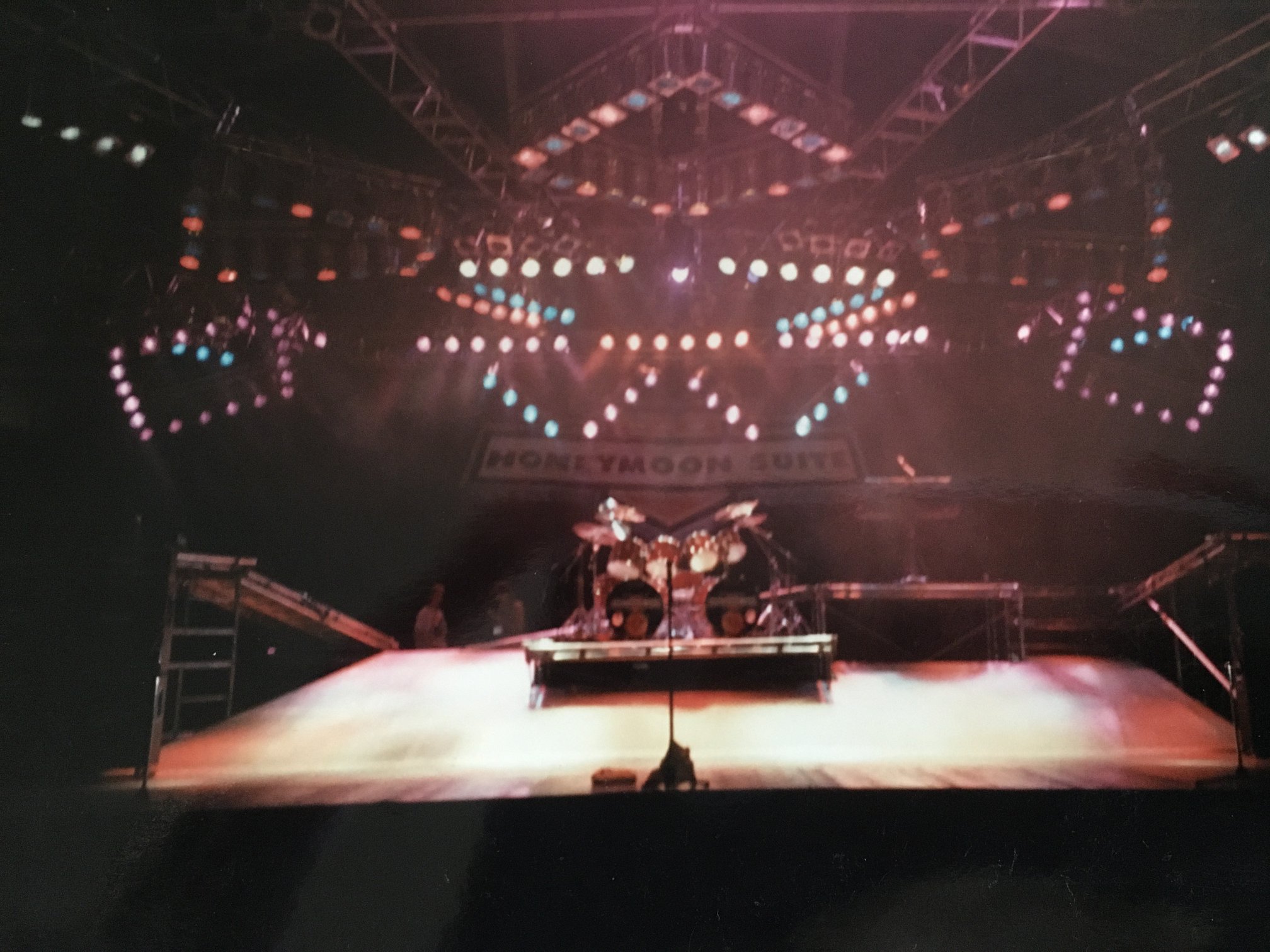 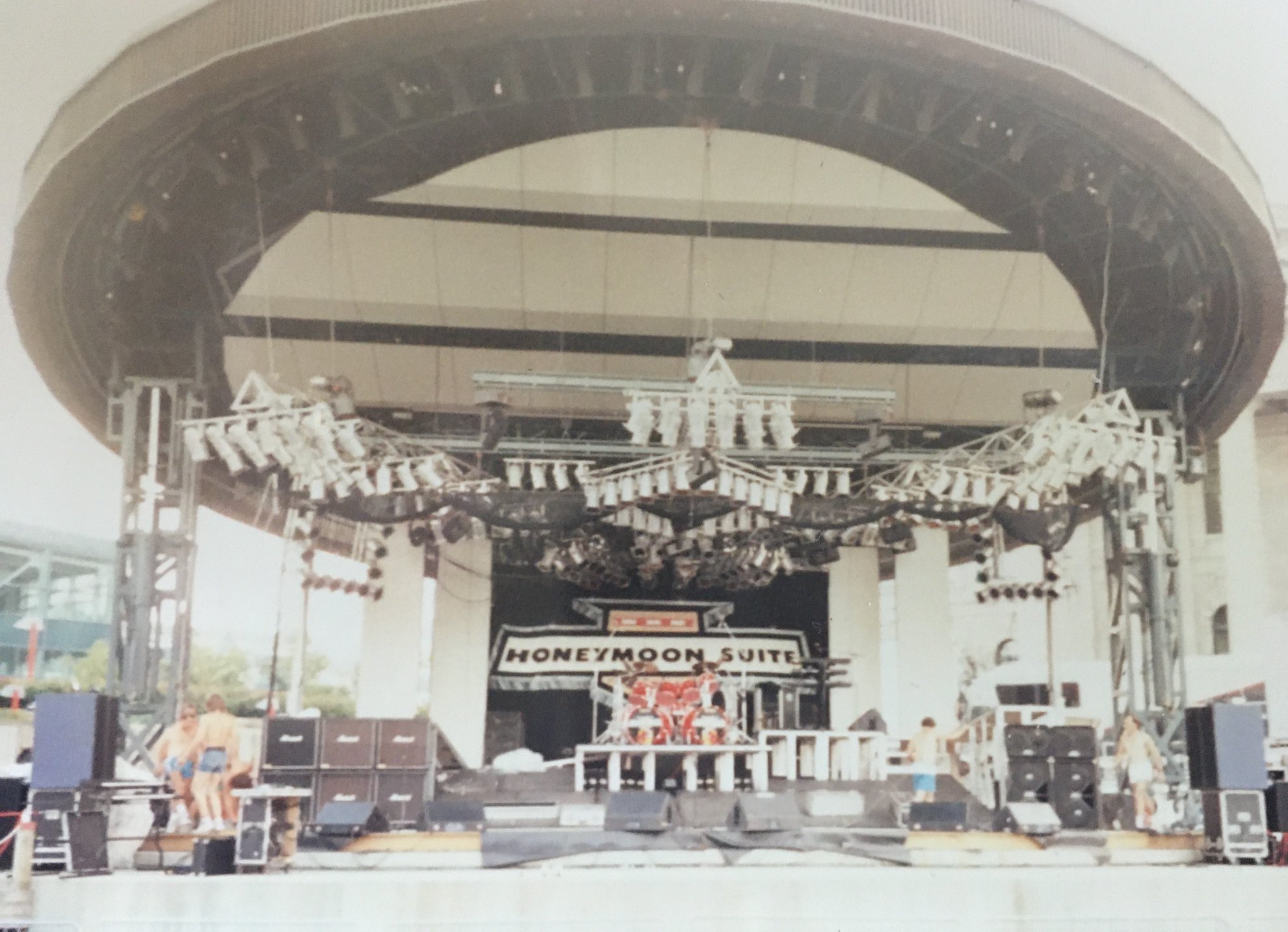 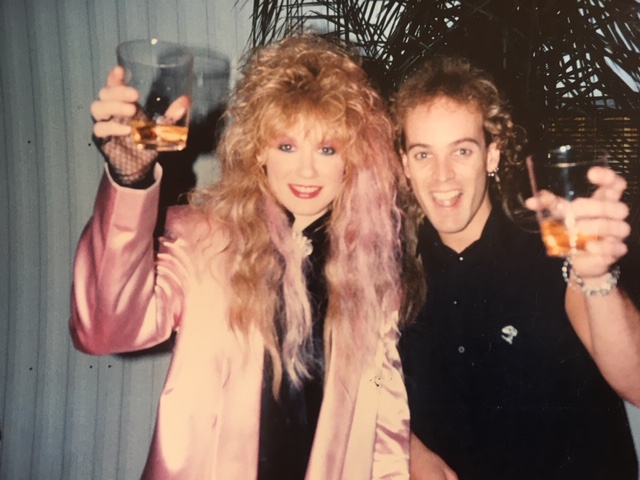 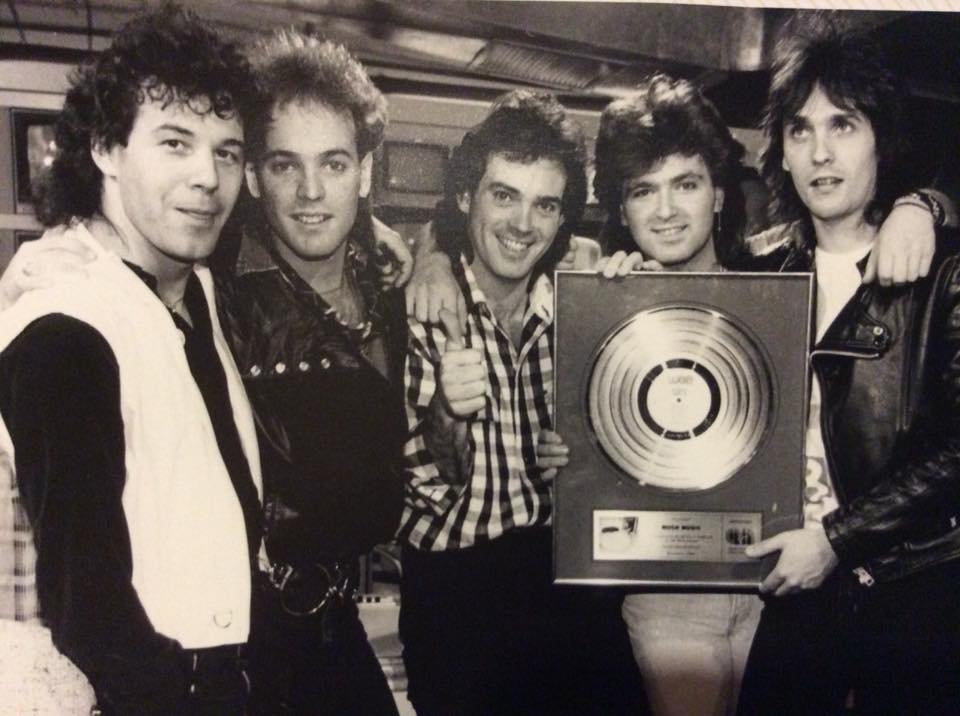 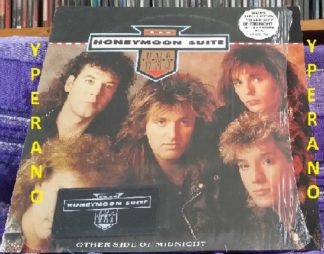