Holy Dio: A Tribute To The Voice Of Metal – Ronnie James Dio

Be sure to get the 2-CD version! It seems there is a 1-CD version floating around where we Americans get protected from music we won’t like. But it is missing “Country Girl” which is one of the best works on here.
————————————————————————–
5.0 out of 5 stars m/,
This is one of the best tribute albums I’ve ever heard; the calibre of the contributing artists is very high and the success rate is terrific considering how inimitable Dio’s voice is. It turns out that this is just a batch of well-written songs that can stand up to reinterpretation and sound all the better for it.

Highlights? Steel Prophet opens with a roar on Neon Knights, with great production value and enough energy to take you back to that feeling you had when you first popped Heaven & Hell in your tape deck. Hammerfall follows up with a great, uptempo rendition of Man on the Silver Mountain – I’m not a big Hammerfall fan, find their shtick a little silly, but they never sound more in their element than when they’re ripping off Rainbow riffs, and so this is a natural fit for them. They really unleash the heaviness of the main riff.

Gamma Rays LLR&R is amazing – opens with a glorious scream and tears it up, turned to 11 the whole way in one of the greatest ode-to-rock anthems ever. For my money, its the best track on here, particularly since the production is so sharp and punchy.

Blind Guardian and Fates Warning both do an excellent job bringing out the more progressive elements on their songs.

Doro’s Egypt was a pleasant surprise; it has great, spacious atmosphere and her voice sounds beautiful throughout. Its one of the more impressive reinterpretations, and we gain new perspective on the song from hearing this version.

One last standout – Solitude Aeturnus takes Shame On the Night for a brilliantly doom-laden spin. Very, very heavy version of a song that I wasn’t even that attracted to in its original incarnation.

Most of the other cuts are enjoyable and well above average in production and talent – the only outright flop for me was the weak Last In Line; and I didn’t appreciate the speeded-up tempos for some of the Black Sabbath tunes. Nonetheless, outstanding album, sets the bar for tributes, it has had countless spins and still gets a lot of play.
————————————————————————–
5.0 out of 5 stars DIO ROCKS ON!!,
YEAH I KNOW ”DIO” GOT PLAYED . AND HIS NEW ONE CAN DO WITHOUT ALL THE SAMPLE SONGS..SAVE THAT FOR ROB ZOMBIE!! BUT I LOVE THIS CD-AND IT ISN’T EVEN ”DIO” HIMSELF…IT IS A EXCELLENT TRIBUTE CD… I HAVE HEARD CD#1 ( OH YES THERE ARE 2 CDs )AND IT IN MY OPINION IS THE VERY BEST TRIBUTE CD. THEY COVER HIS STINTS IN ‘Sabbath ”, EVEN ”RAINBOW ” AS WELL AS HIS OWN SOLO MATERIAL… NOW THAT’s COOL… BUY IT -AT ALL MEANS!!!!!!!!! AND LET THEM KNOW ” HE ROCKS ” !!
————————————————————————–
5.0 out of 5 stars High quality tribute!,
This CD ROCKS! Every song on this CD is excellent (except for one, which is OK). These bands breath new life into these “older” tunes. Beware of tribute CDs that you don’t recognize any of the bands because they usually stink! This one is a definite keeper. I don’t think I will ever tire of it. Thanks guys!
————————————————————————–
5.0 out of 5 stars A fitting tribute to the Man on the Silver Mountain,
When asked to think of great vocalists in rock, many alleged fans forget Ronnie James Dio; one of the first true “metal” frontmen. This tribute disc has some new twists on Dio, Sabbath and Rainbow staples. Steel Prophets kick off of “Neon Knights” is explosive, followed by the quintessential Dio anthem “Man On the Silver Mountain” by Hammerfall. The classics just keep coming..Jag Panzer, Primal Fear, Fates Warning and all just nail it with their renditions of Dio classics. The only disappointment is why European guitarist Axel Rude Pell chose “Still I’m Sad”, an old Yardbirds tune that is an “instrumental” on the first Rainbow album. Although Ronnie adds vocals to the song on the “Rainbow – Live On Stage” album, this is not a Dio song per say in the classic sense. It seems that Axels main purpose to do this song was to show off his obviously finely crafted guitar virtuosity; but he would have been wise to select a more deserving track. Otherwise, the selections do not include any post-“Last In Line” numbers that are themselves Dio classics, such as “Rock n Roll Children” or “Sacred Heart” but that’s nit-picking. This is a finely packaged, recorded and produced expose of Dio, any Dio fan should get this CD quickly.
————————————————————————–
5.0 out of 5 stars A fitting tribute to a master of rock,
I Was reluctant to get this at first sight, as some tribute albums, which seem to be popping up all over, fall victim to poor music, by poor bands. But, I picked it up, and looked at the back. Then I saw what a great set of power metal bands had contributed. And I bought it, and I listened. It is a great tribute. Steel Prohpet, and Hammerfall do great. I also enjoyed the Egypt version, done by DORO, who I had not heard of, and now that i have, i’ll look for more. This really is a good tribute, as there are none of the dull, clumsy, death metal versions. If you like good metal, get this thing. Cheers!
————————————————————————–
5.0 out of 5 stars Holy Dio ROCKS!,
This tribute album is simply amazing. All of the bands on this album are so good and so talented that sometimes its hard to tell whether it is Ronnie James Dio or someone else. Hammerfall and Gamma Ray do an amazing job on “Man On the Silver Mountain” and “Long Live Rock ‘N’ Roll.” This Disc is almost an anthology of Ronnie James Dio’s greatest hits. It has songs from his early days in Rainbow, songs from when Dio was in Black Sabbath. And a few songs from when Ronnie went solo with his band Dio. This is one of the best tribute albums I have ever heard. It has an awesome mixture of Heavy Metal, and acoustic guitar throughout the Cd. You will surely get your moneys worth out of this Cd.
————————————————————————–
5.0 out of 5 stars GREAT DISC !,
This has to truly be one of the greatest tribute discs put out in a long time. Great selection of bands such as Hammerfall, Blind Guardian, and Doro. Blind Guradian’s version of Don’t talk to strangers simply amazing ! …Dio fans from as far back as Rainbow to fans of his solo work will enjoy this disc as it spans every Dio era. Highly Recommended. 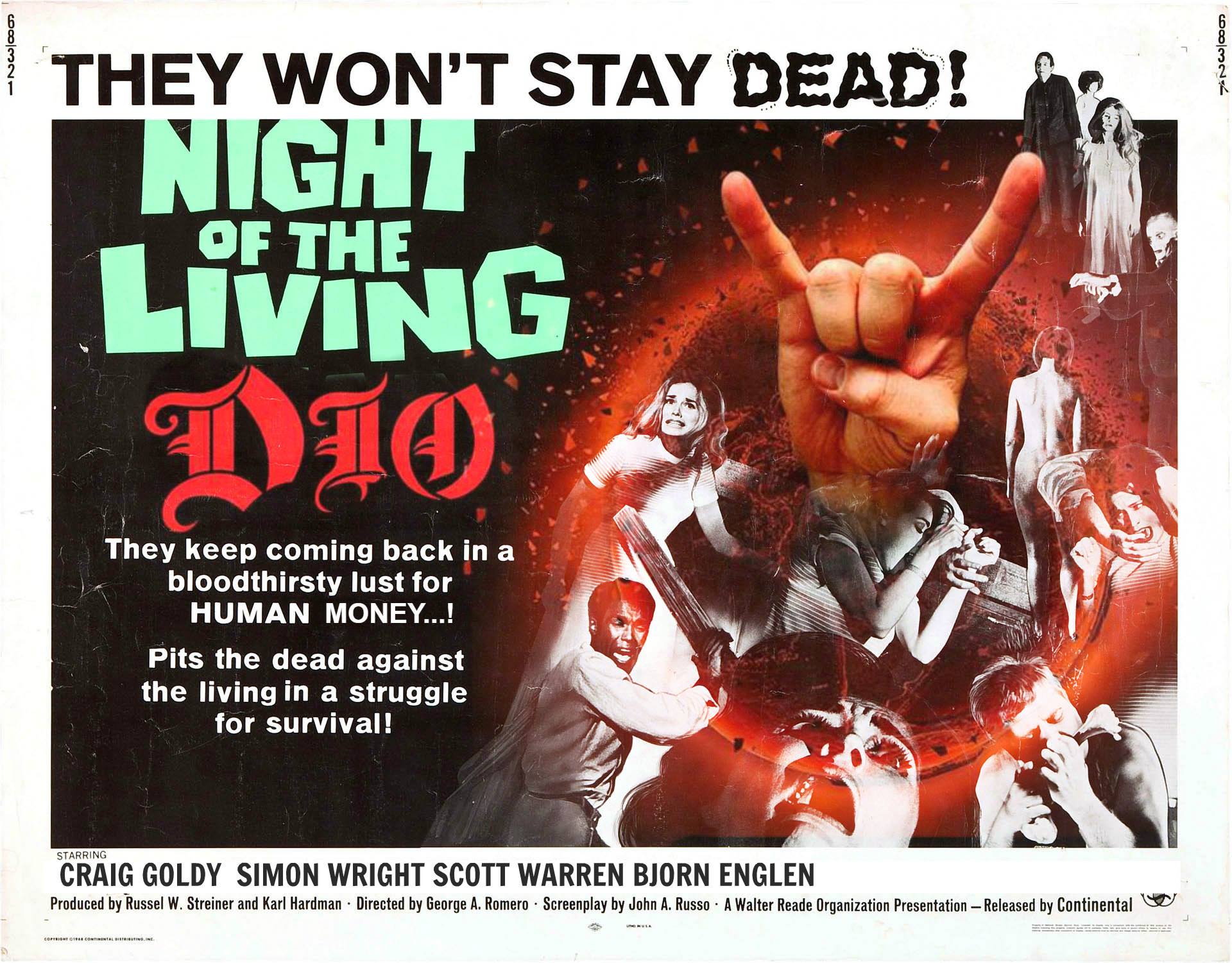 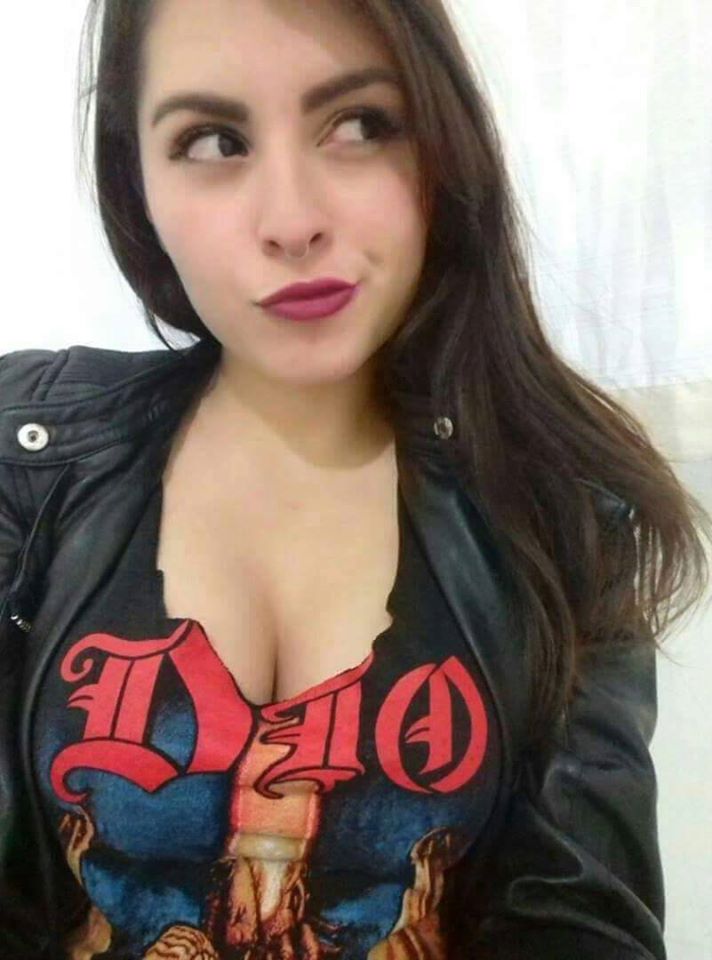 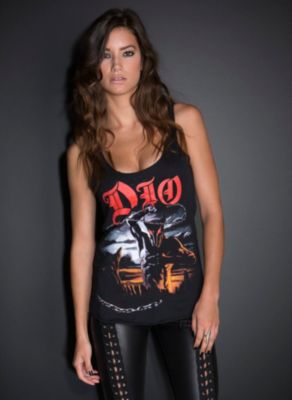 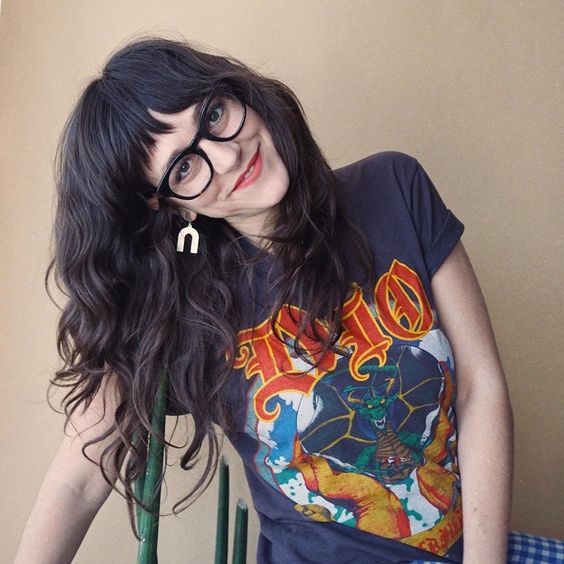 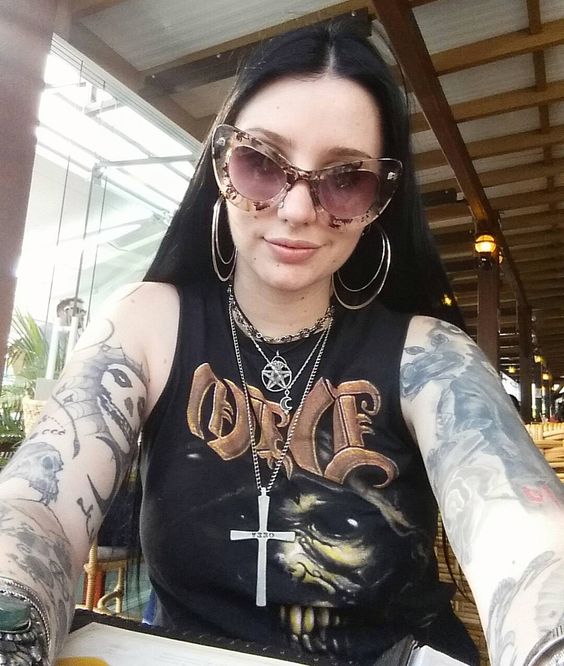 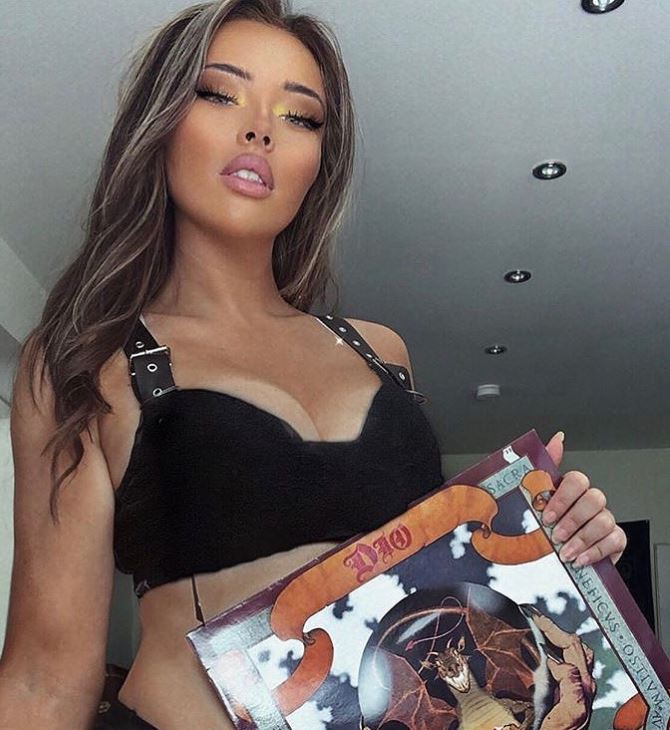