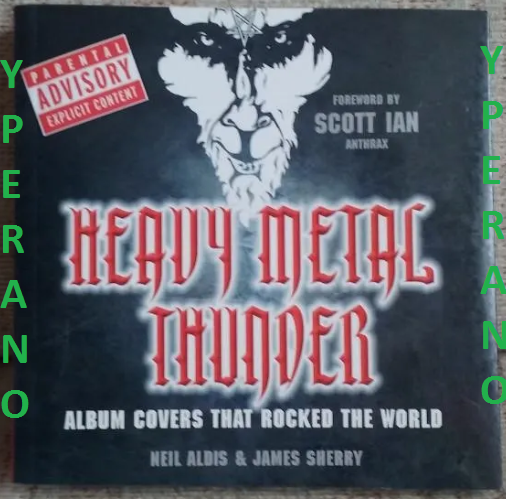 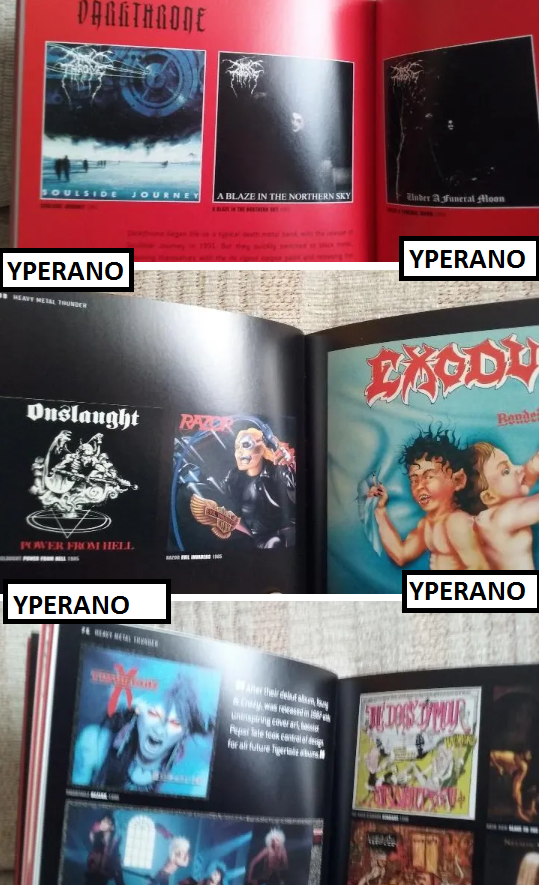 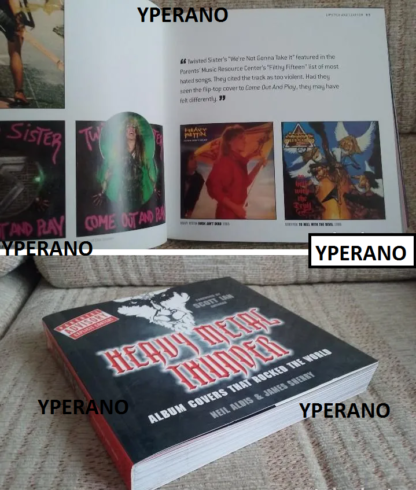 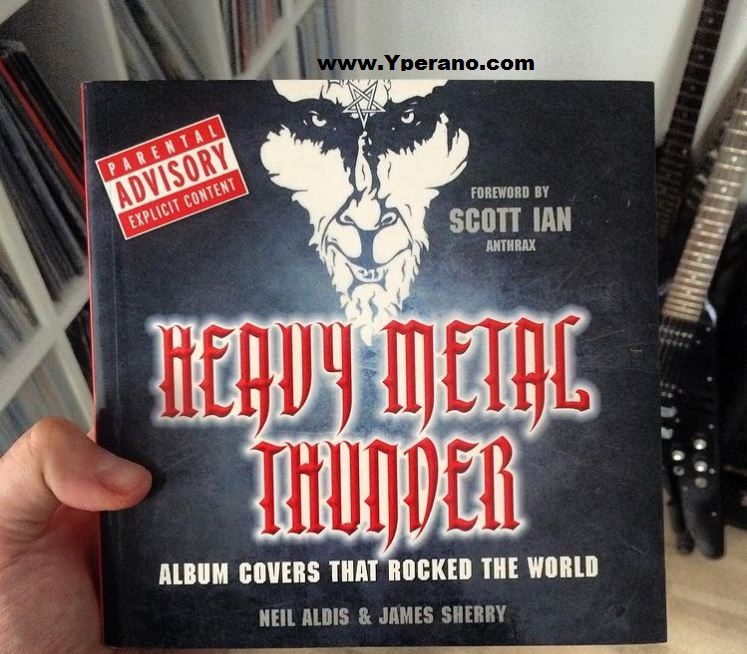 An extensive overview of the best-loved heavy metal album covers of all time based on interviews with key designers and performing artists. Based on interviews with key designers and musicians, this book will explore the story of heavy metal covers from the early days of legendary bands such as Led Zeppelin and Black Sabbath through to today’s rising nu-metal stars like Slipknot and Limp Bizkit, and covering all bases in between. Chronological thematic chapters will include topics such as: The Birth of Metal ’79-84; Here Come The Americans – Hair Metal and Sex; Fist Bangin’ Mania: Metal gets a conscience; Punk takes effect, Grunges day has dawned; and Requiem For Metal, Death Metal opens the casket lid, among others. 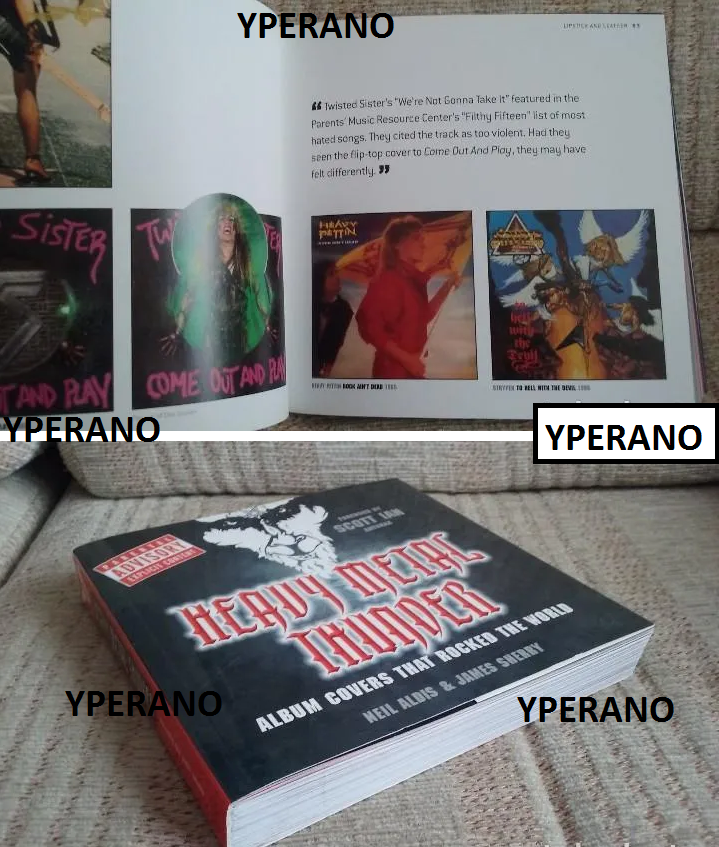 Neil Aldis
Product Description
About the Author
James Sherry has been writing about rock music since starting his own fanzine in the mid-80s, securing his first job on Metal Hammer in 1989, where he worked as a staff writer until 1993. During this period he was also reviews editor for Indiecator magazine, and contributed to Rock World. In 1996 he started work as a freelance contributor to Kerrang! He has also contributed to numerous other magazines and websites along the way. Neil Aldis began writing about rock music in the early 90s as a staff writer for Metal Hammer. He went on to freelance for Indiecator and Rock World as well as writing features for the UK extreme metal publication Terrorizer. He currently writes about music in video games for music4games. com. Between them they have over 20 years experience in writing about music and music culture.
Tags Customers Associate with This Product (Whats this?)
Click on a tag to find related items, discussions, and people.
Check the boxes next to the tags you consider relevant or enter your own tags in the field below
—————————————————————-
5.0 out of 5 stars Some of the best cover art released!!
Heavy Metal Thunder: Album Covers that Rocked the World is for anyone who loves heavy metal. The book has covers from lighter NWOBHM all the way up to Death and Black Metal.
The book is filled with album covers that have been around for the past 30 years. Bands included are: Iron Maiden and Saxon all the way up to Cannibal Corpse and Darkthrone.
Some of the covers are an interesting look including some that were banned due to the nature of their content (i.e: Cannibal Corpses Butchered at Birth). The book is filled with albums and their covers every metal fan should own.
There are descriptions on the covers and why they rocked the world.
In the foreword by Scott Ian (Anthrax) he admits that some of the albums he owns he bought because of the cover. I’m sure we’ve all done that once or twice.
All in all this was a very good book and a good read for anyone who wants to improve their knowledge in music.
—————————————————————-
5.0 out of 5 stars Great!
A great overview of metal history through a lot of mythical album covers. It is a must for all metal lovers 😉
—————————————————————-
Recommended for: Rockers, rollers, out-of-controllers!
You could paper your entire bedroom walls with pages from this book…if it was 1986 and you were 13. AWESOME!!! I have made a gazillion flyers from scans of pages.
—————————————————————-
Killer Heavy Metal art work of some great albums!!
Perfect gift for the metalhead enthusiast!
Only Metal Heads can truly judge a book by its cover

Be the first to review “Heavy Metal Thunder. Album covers that rocked the world BOOK (foreword by Scott Ian from Anthrax)” Cancel reply 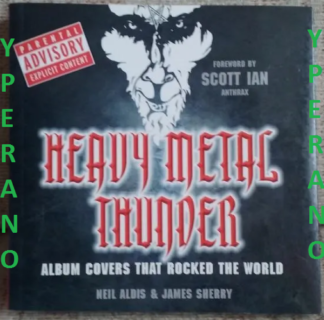