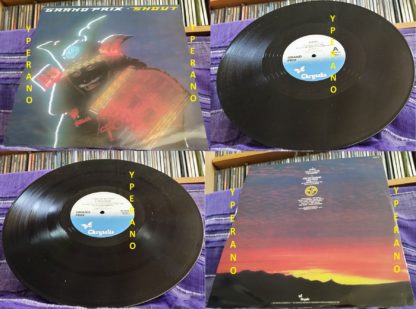 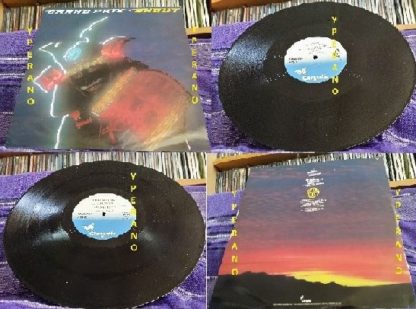 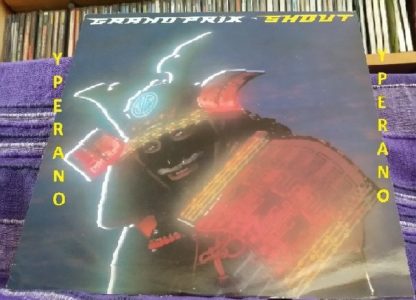 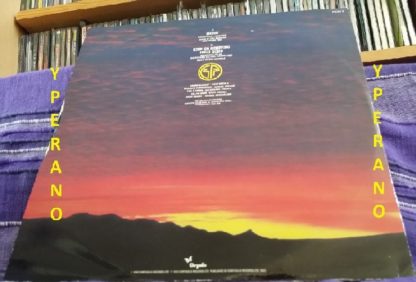 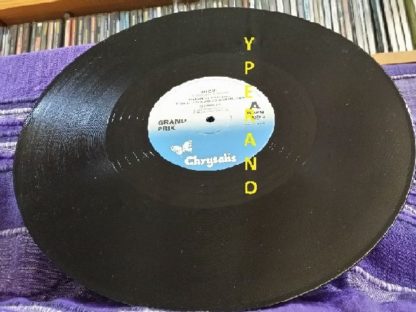 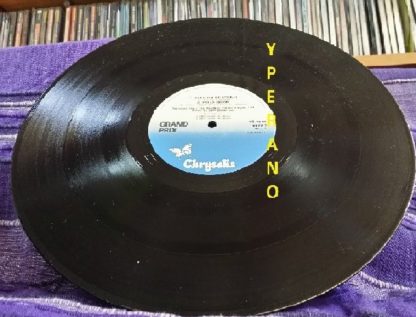 Grand Prix were an English hard rock and pop rock band, active between 1978 and 1984 and notable for featuring two future members of Uriah Heep.
Grand Prix were founded in 1978 under the name Paris. They changed their name to Grand Prix in 1980 with the lineup of Bernie Shaw on lead vocals, Michael O’Donoghue on guitar, Ralph Hood on bass, Andy Beirne on drums and Phil Lanzon on keyboards.  All five members performed harmony vocals, while Lanzon would contribute the occasional lead vocal, as illustrated on such songs as “Which Way Did the Wind Blow?”.

In 1980, the band released their debut self-titled album on RCA Records. “Which Way Did the Wind Blow?” was released as a single, with music videos being filmed for it and two other songs from the album, “Feel Like I Do” and “Westwind”. These videos showed the band playing on a stage with no audience. In 1981, Shaw left the band and was replaced by Robin McAuley, who would record two more albums with the group, There for None to See (1982) and Samurai (1983), before they disbanded in 1984.

Shaw and Lanzon would end up joining Uriah Heep as that band’s vocalist and keyboardist, respectively, in 1986, and to this day they remain the band’s longest-serving keyboardist and vocalist. O’Donoghue went on to join Bronz and in the early nineties spent a year in the Ian Gillan band. McAuley ended up joining with guitar virtuoso Michael Schenker to form the McAuley Schenker Group and would go on to briefly front the band Survivor during the latter half of the 2000s. 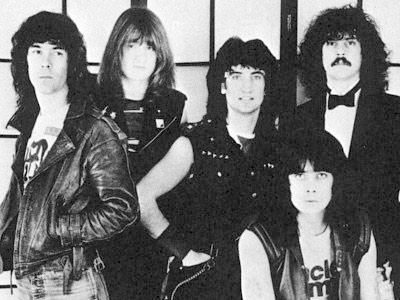 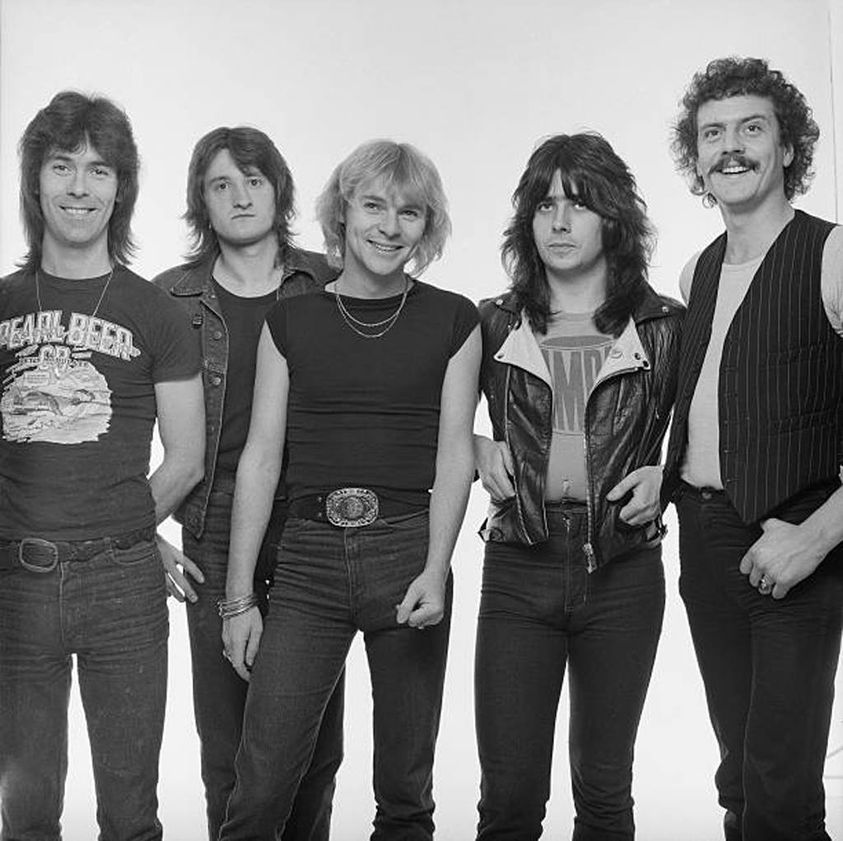 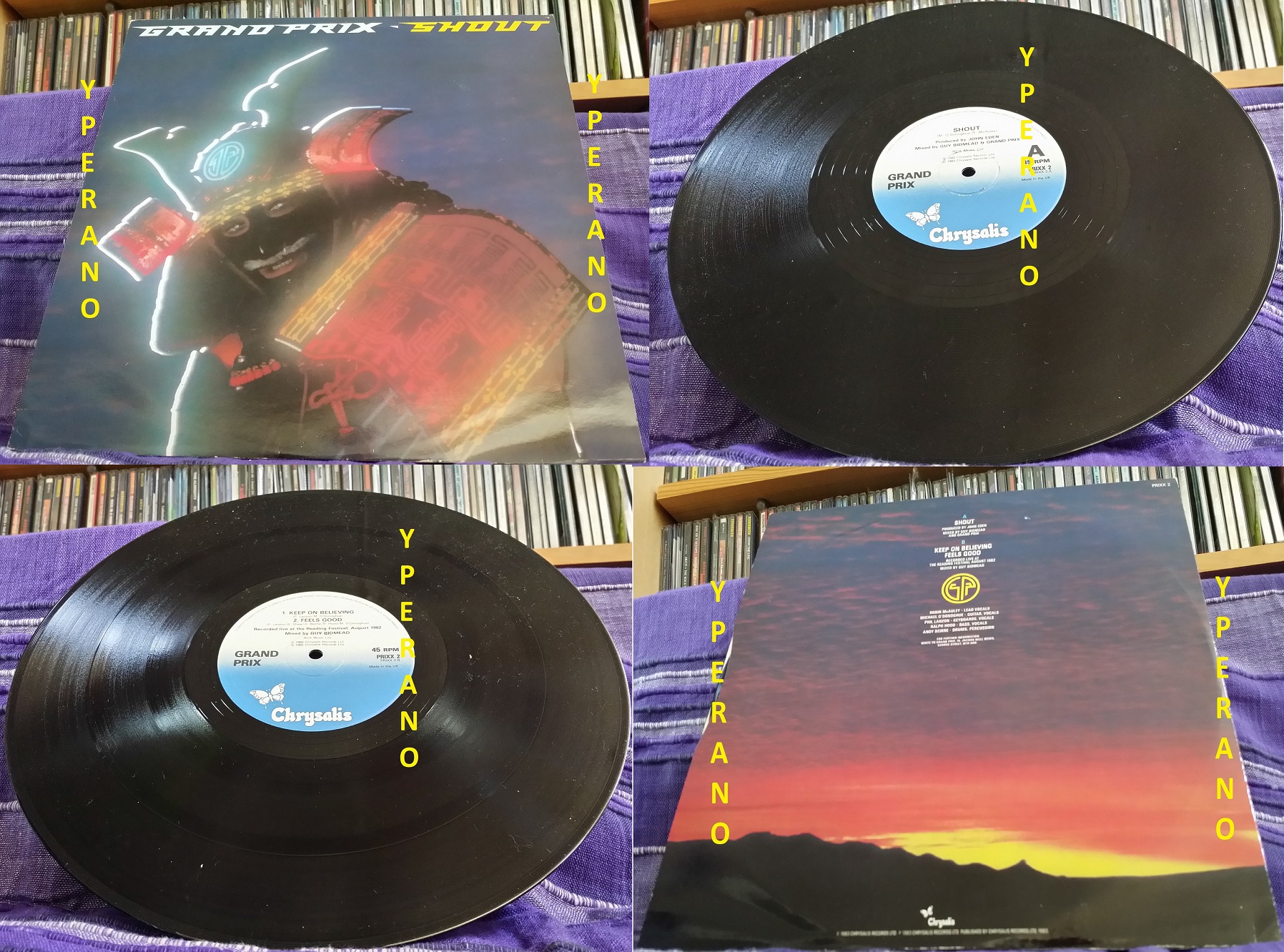 This song has a really catchy rocking chorus Robin has some serious pipes!!!

Absolutely fantastic song from a band who were so so underrated, they should have been a massive band. Schenker wanted Robin to sing for MSG as early as “Assault Attack” in 1982 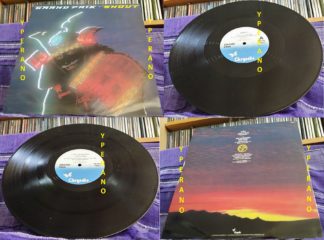