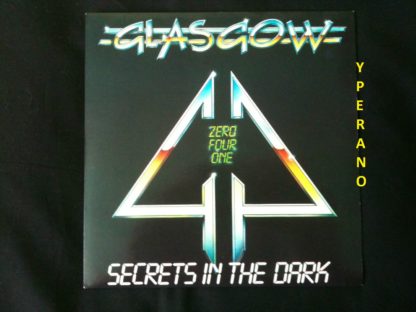 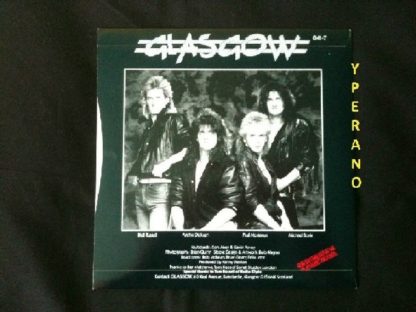 GLASGOW: Secrets in the Dark 7″ + Meet me halfway. N.W.O.B.H.M band’s last ever single.

Track Listings
1. Secrets In The Dark
2. Meet Me Halfway

This song is written and originally recorded by Chris Thompson from Manfred Manns Earth Band https://youtu.be/yf7gfG1CBHo, then in 1985 by Eric Martin https://youtu.be/pvaSnn8kEb0 and this is the third version…

One Of The Best NWOBHM Singles – 100%
Formed in 1982 and disbanded in 1988, releasing only one full-length album during that time, Glasgow never gained deserved attention from metal fans. Their music is closest to “melodic NWOBHM” or NWOBHM with some pop metal touch, and that mix works great. Both songs on this single are masterpieces in the same league with greatest NWOBHM bands.

Glasgow had a great vocalist, Mick Boyle, who mostly used mid/high pitched vocals and who had a great unique voice. I don’t know what is he doing these days, but he could have became much more known than he is now. The rest of the band is also very good, especially the songwriters, because all of their songs are radio-friendly, heavy enough, and when you hear them you would sing them to yourself for many days. That reminds me of Scorpions.

The song “Secrets in the Dark” is one of my favorite songs of all times and it should be rated with more than just 100%. Great melodic riffs, instantly recognizable melody – really fantastic. Recommended to all rockers and not just metalheads, as it is more of a melodic metal song in the vein of Scorpions, mixed with Deep Purple and Whitesnake.

“Meet Me Halfway” is much more standard NWOBHM song, maybe a bit more melodic, but still heavy, also recommended to both rockers and metalheads. Riffing in this song reminds me a bit of Saxon, especially on their very early albums.

All in all, this is an unknown NWOBHM masterpiece that every metalhead should listen to. 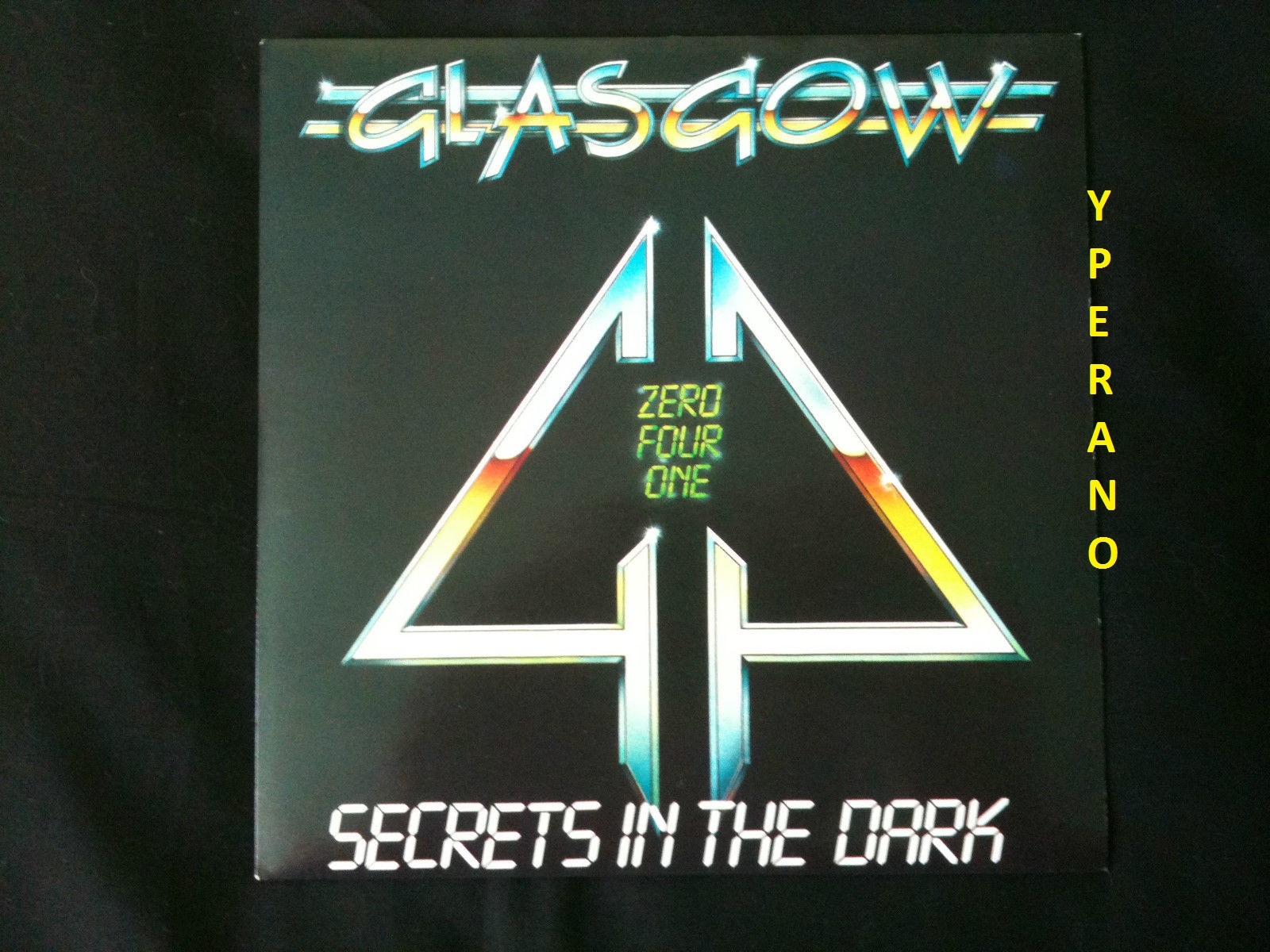 Be the first to review “GLASGOW: Secrets in the Dark 7″ + Meet me halfway. N.W.O.B.H.M band’s last ever single.” Cancel reply 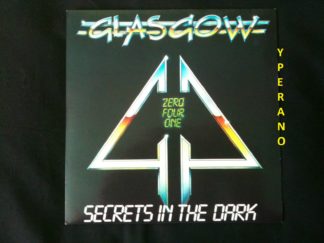