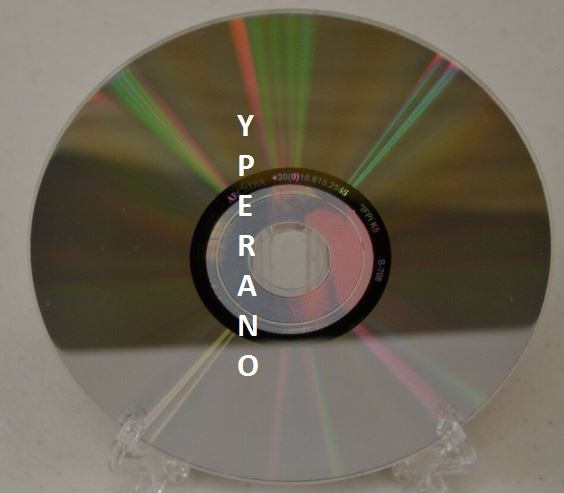 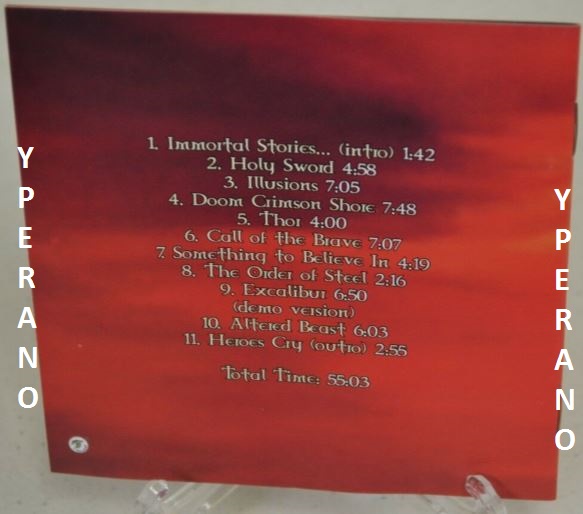 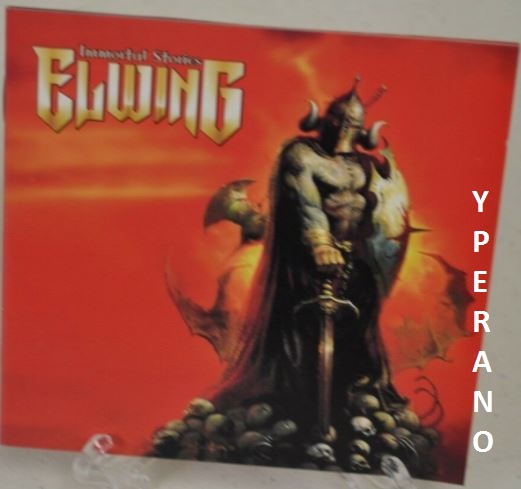 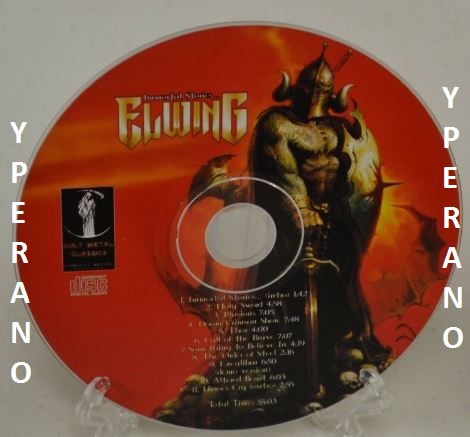 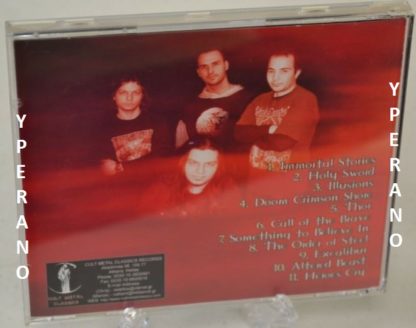 the Greeks have something to say in melodic speed/overkill. Their album, though, is very melodic and continuously lively. Nursery rhymes there are none. Good, the four guys have not reinvented the wheel, often enough some old BLIND GUARDIAN or old RUNNING WILD influence them. The song lines remind furthermore of the individual charming album “”Kingdoms Of Your Life”” by CUSTARD. The bard also is not one of those ballswinging singing poodles, who’d like to go have a leak with the big ones, but don’t get the leg up. With his slightly cranky pitch the guy sounds very nice.And the guitarist is also cool. What the dudes get out of nothing resembles somehow to the good IRON MAIDEN days. With this album the Greeks have a solid foundation, which they can build on in the future.

A song from this album is available in the CD compilation:

From A Land Far Away – 90%
Ah Greece, a land with an epic and fruitful history, and when it comes to music I would hope that the bands that hail from this amazing land would do their country justice. Elwing is one such band that hails from this land a Heavy Metal band.
The debut album from Elwing contains some great Power Metal that has a definite Traditional Heavy Metal influence, especially with the Maidenish galloping riffs that can be heard throughout the album. The riffs themselves are actually quite powerful and add huge amounts to the epic feel. None of the riffs here are recycled or stolen from one of Manowar’s albums and make the songs easily identifiable within the first 30 seconds. The solos are great, making my craving disappear with the simple press of the play button. The drums are very, very repetitive yet add to the galloping riffs and expand on the epic atmosphere that Elwing emits. The bass, meh don’t know because I cannot hear it and if I did the parts were not good enough to remember. The vocals take (at least from my stand point) a little while to get into but once you do the epicness flares like a flame consuming all in its path.

The songs themselves range from decent to amazing and act like a movie. The album starts out with some decent songs and it picks up at the end of  Illusions and takes you on a ride through lyrics of fantasy and war something I like very much. Songs like Thor Call of the Brave, Excalibur and Altered Beast are pure Power Metal genius and probably got them the label they have now in Black Lotus Records. We also have a slower song in Something to Believe In, a song that tends to get on my nerves with the vocals. There are instrumentals on here, but rather than bore you with pointless drivel they entertain you especially on Heroes Cry which showcases the guitarist’s skill. That same song is the perfect epic ending to an epic album. So in short, you have the rising action with the first few songs, the climax with the aforementioned songs, and a very good ending/falling action with Heroes Cry.

We have a powerful album composed by some powerful musicians. The music is epic and the warriors proud. You should love this album, especially if you’re a Power Metal fan. Elwing are well on their way to doing their country justice. 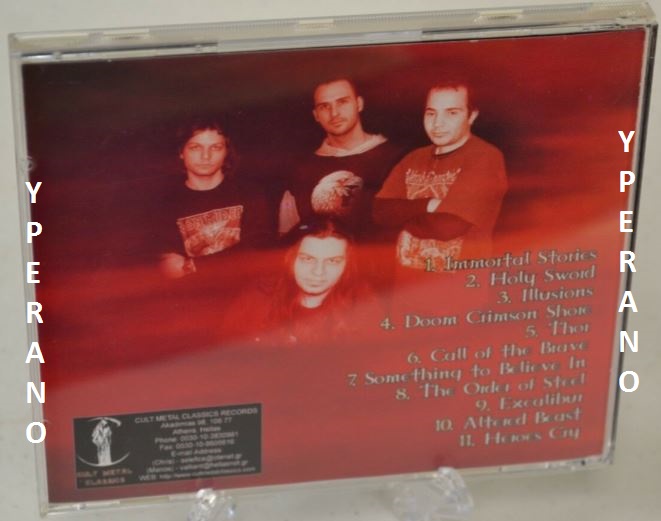