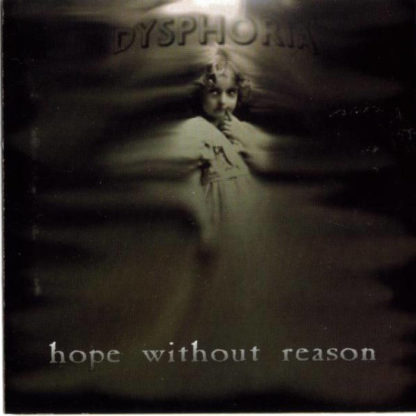 Hope Without Reason by Dysphoria 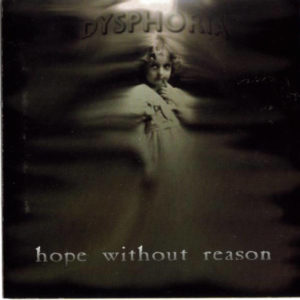 11 songs on this self-released CD. This band must be huge in hardcore circles,as they have played with such great Hardcore acts like 25 ta life, Hatebreed, Snapcase. They are a 5 piece hardcore act that isn’t afraid to use baselines to their gain, as the bass lines break up the simply brutal guitar riffs laid down. Some of these guitar riffs, aside from the brutal ones are really very complex and deserve to be talked about. Chris’s drumming is very methodical, yet spontaneous at times. He can attain the machine gun speed of such legendary bands as Fear Factory and Cannibal Corpse, but he seems to avert the pitfall that both of the other drummers seem to fall into, which is repetitive drumming. While Chris repeats various drum beats throughout a song, he is smart enough to naturally mix different parts, instead off drumming that line into the ground. For this music being so heavy and brutal, the lyrics on some of these songs could have only been written by a true poet. To put it simply, the music doesn’t fit the lyrics at all. 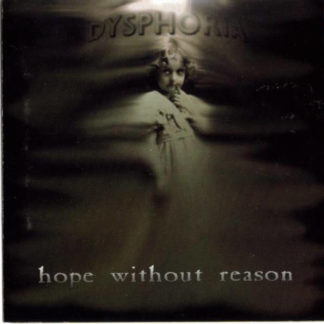