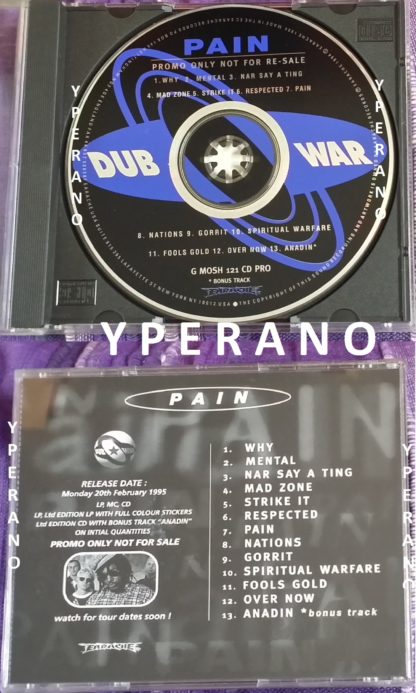 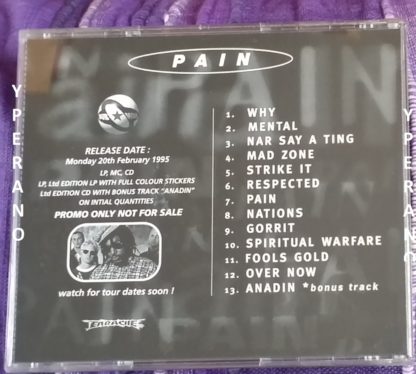 Was issued without front cover artwork, info printed on picture CD disc and on the back cover artwork.
——————————————————–
Pain mixed an upbeat rock solid groove with Benji’s vocals alternating between ragga chatter, soulful melodies and screaming rage – all in the same song. Much better than Skindred. 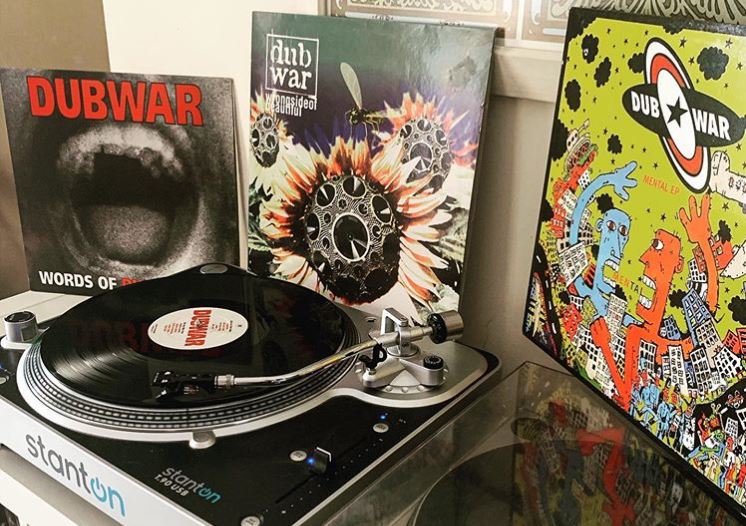 Brilliant… took ‘crossover’ metal to another level,
Dub War, in my opinion, were Britains finest, most innovative and groundbreaking crossover metal exponents (see also contemporaries Senser, Pitchshifter, Asian Dub Foundation). From Newport, South Wales they blended dub, reggae, soul, punk, thrash metal, and beats. You name it, they had it. Their sound is not the shambles that one may expect from the fusion of such eclectic and extreme styles. Contemporary crossover metal amounts to no more than skate metal: crunching guitars and awkward rapping in bandanas and baggy shorts. It beggars belief that fusing different music styles can sound so sterile, one-dimensional and formulaic. But through a plethora of singles, EPs, and compilation album slots Dub War were able to hone their exciting style and socially and environmentally aware message
Their ‘unlikely’ hometown and diverse ethnic background harked back to early crossover metal bands such as Living Colour, early Faith No More, Rage Against The Machine and the high profile inter-genre collaborations such as Anthrax and Public Enemy.
If the sterility of crossover metal makes you yawn, try Dub War to re-imbue you with faith in innovative metal. 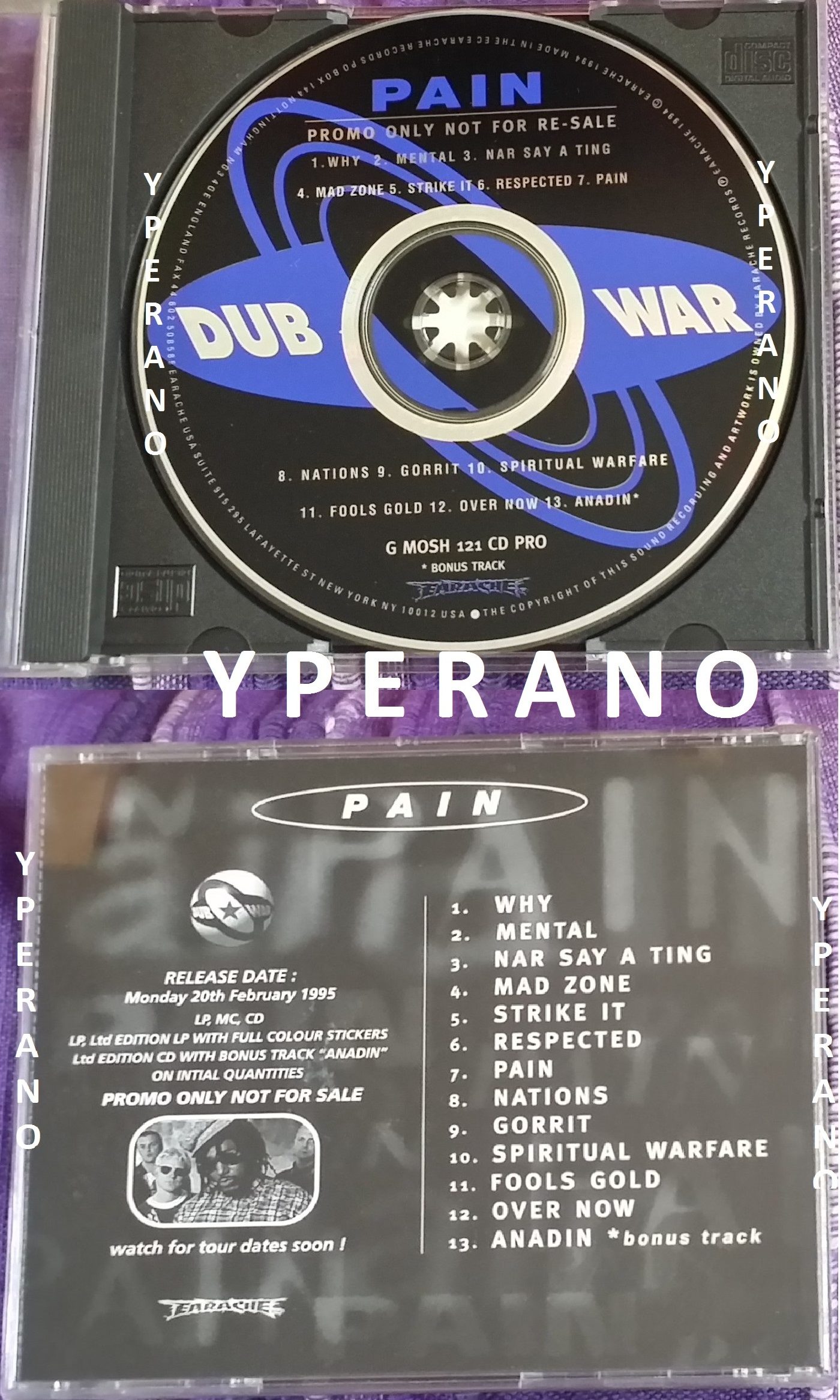 Regardless of if you think Dub War is better than Skindred, its good that Benji stayed with the reggea metal music scene. I like this a bit more than Skindred because this has a more Art/Avant-Garde metal feel with the big stand up bass and the funk feel with the bass guitar, as opposed to say; the more modern electronics and dub that they added on the recent albums in Skindred. They both have a dub/ska influence but I feel Dub War has more if its own identity.

5.0 out of 5 stars How Dub War is better than any other band.,
Dub War. I think those two words can give an average person plenty of words to think about. To me it says metal, reggae, punk, and mixed. It is just really awsome. The way they fuse together everything is just absolutely but kind of terrifyingly delightful! BUY IT!
——————————————————–
5.0 out of 5 stars Very, very solid stuff,
very solid work of musical art and must be perceived as unalienable part of the bands very small legacy. This first album is probably less complex in musical texture than the second and more aggressive and raw — no ballads here like Silencer and Cry Dignity. But really go for it — its really worthy stuff. And yeah, some parallels can be made with Fishbone and Living Colour (not so much with Bad Brains) but it has its own distinctive style and sound. 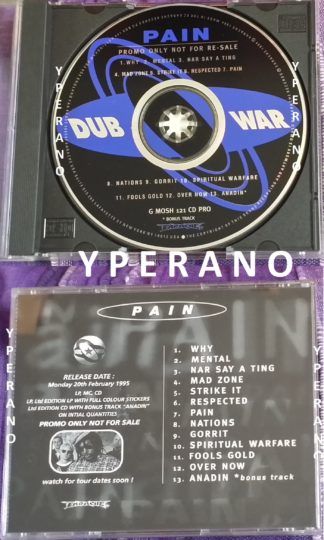