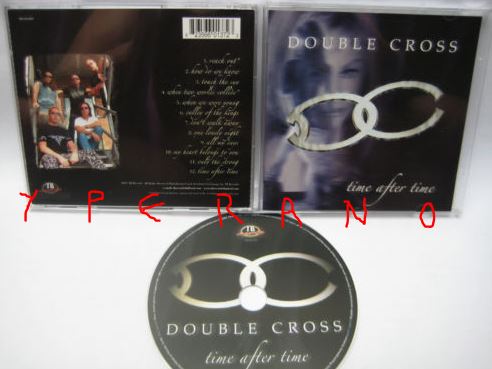 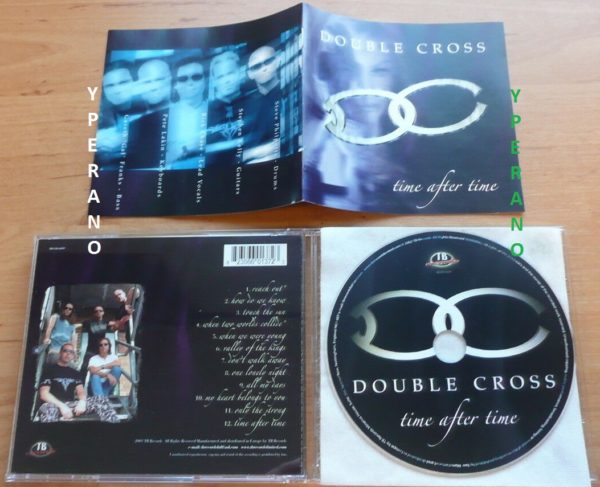 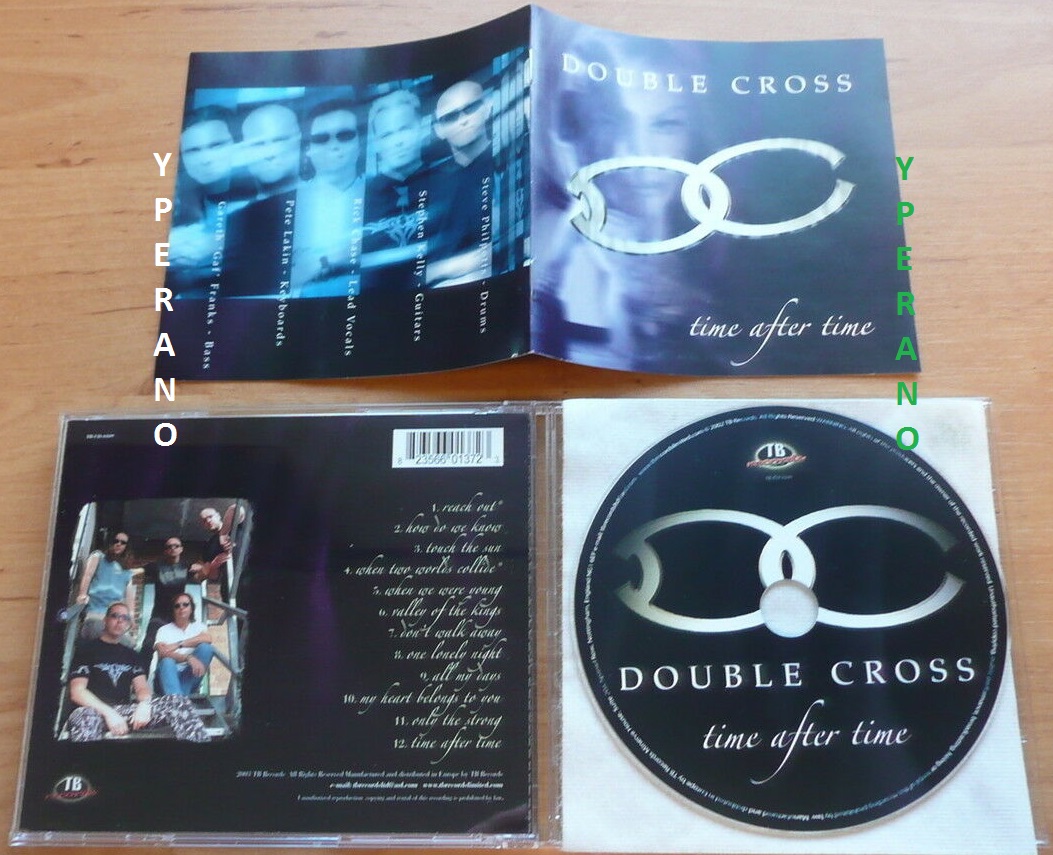 studio album 12 tracks – TT 59:54
One of the albums that did really well in our poll of 2003 was this debut album of Double Cross, a UK based five piece melodic hard rock band, consisting of musicians with a wealth of experience, both in the studio and on stage! Double Cross was formed from the ashes of the Leicester-based hard rock band Liar, when guitar player Stephen Kelly and drummer Steve Philpotts were joined by keyboard player Pete Lakin and bass player Gareth Franks. This quartet then searched for a suitable vocalist and found Rick Chase, a seasoned professional. I still own a couple of Graffiti demos, and believe me that band (fronted by Chase) was really promising at the time. Double Cross is released by the small, Leicester-based TB Records, but don’t let that be a reason to overlook it, as I can easily recommend it to anyone who has a beating heart for British AOR/melodic rock. All songs were written by the nucleus of Lakin, Chase and Kelly (with help from Philpotts on two of them) and I couldn’t spot a weak track among them. They’re obviously influenced by Magnum (Bob Catley can be heard on two tracks), but who’s complaining about that when the quality is that good? Itâs difficult to indicate the best songs, as the quality is held high constantly. For the moment, my personal favourites are opener Reach Out, the semi-ballad When Two Worlds Collide and the rather adventurous Valley Of The Kings (with some Eastern influences thrown in for good measure). I consider Double Cross as of the best British bands that came to the surface since the new millennium started. Keeping in mind that AOR and MHR doesn’t mean that much these days, I reckon this is quite an achievement. Recommended!