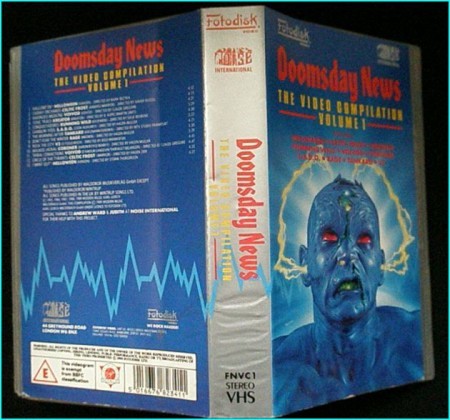 “I Want Out” is a song by the German power metal band Helloween from the album Keeper of the Seven Keys, Pt. 2, that was released as a single in 1988. It was written by Kai Hansen, who said in an interview that it was a hint of him really wanting “out” of the band. Musically, the song is characterized by a recognizable introduction and Michael Kiske’s trademark high pitched singing in the chorus. It is also punk-influenced (especially the rebellious lyrics) in contrast to other Helloween songs, or Hansen’s post-Helloween work.
It is one of the Helloween’s most recognizable songs, and is often performed live by Helloween and both Hansen’s and Kiske’s current bands Gamma Ray and Unisonic. The song was covered by HammerFall, Sonata Arctica, Avalanch and Skylark. 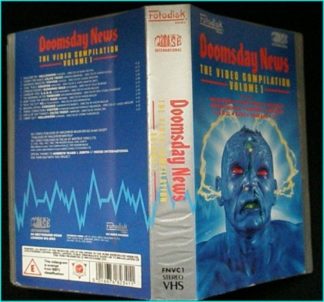