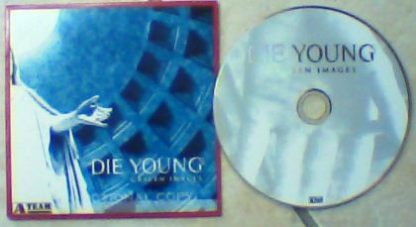 Take the enraged socio-political perspective of TRIAL, the bloodthirsty sonic assault of TERROR and INTEGRITY, and top it off with the suicidal determination of BLACK FLAG. The end result is Texass hardest working hardcore band. DIE YOUNG (TX) represents the punk rock equivalent of Noam Chomsky on steroids spouting politics and philosophy with Nietzsche during his descent into madness while on deck of the vessel Captain Ahab is sailing into oblivion. The future looks grim, and DIE YOUNG (TX) sets out to confront the oncoming storm with full force and a total disregard for personal consequences. “Its refreshing to listen to a band that can intelligently convey ideas outside of scene politics and the like. And while their lyrical content definitely helps distinguish them, the band still writes and performs perfectly executed hardcore songs.” writes Michael Phillips from scenepointblank.com. In less than four years since the bands inception, DIE YOUNG (TX) has played nearly every major city in continental North America (including cities in Alaska!), six countries in Eastern Asia, select locations in Costa Rica and Puerto Rico, and that is just the tip of the iceberg for what is to come for these nomadic punk warriors. No land which welcomes the punk, hardcore, or metal monikers will be spared before their time expires. No script is too sacred; no institution is too affluent to escape their scathing criticism. DIE YOUNG (TX) aims to remind the modern hardcore and punk scene of the value of dissent and the strength that idealistic naivetZ can bestow upon the individual.

2 The Story Of Our Lives 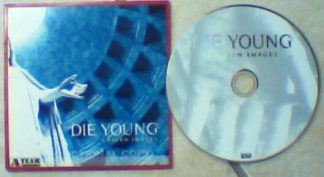