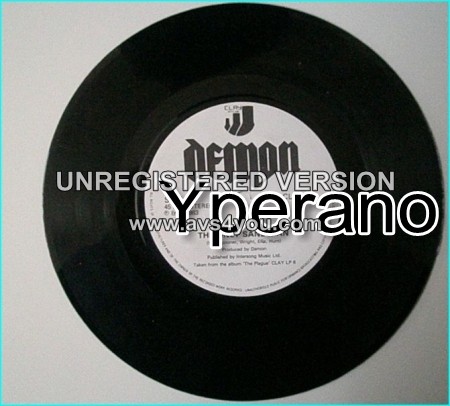 DEMON: The Plague + The only sane man 7″

Prior to ‘The Plague’ Demon released two good straight forward Hard Rock albums. So, when ‘The Plague’ arrived, with its very different approach and the songs more complex structures, metalheads were confused. Some were seen running for the hills wildly flailing their arms around and shouting unintelligable things, for this is not a Hard Rock album, but a slab of full-fledged Progressive Rock.
The keyboards that got introduced on the previous album ‘The Unexpected Guest’ take a more prominent role here, up to the point that they sometimes push the guitars off center stage. While such a use of keyboards isn’t a surefire way to create great songs, in this case they certainly help to augment the sense of drama of this pessimistic tale about war, disease and mankinds final downfall. Great playing from all concerned and fab vocals from Dave Hill. Buy play it loud and then play it again under headphones. Great stuff.

Be the first to review “DEMON: The Plague + The only sane man 7″” Cancel reply 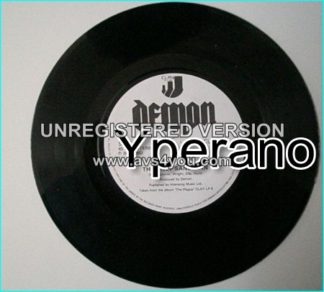