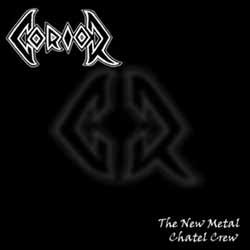 The beginning of this album is slow as hell, almost doom but the music of the band does not follow that path, creating instead fast riffs with death thrash metal feeling. The guitars here spill utter heaviness over the listener having no mercy through all the tracks. The drumming gives sort of a classic thrash feeling to the music and sounds extremely raw, and here you can see that this guy is killer behind the drumkit, specially in some passages in “Out of Order” where he shows interesting arrangements in many passages. The vocals are deathly but this guys prefer to be brutal instead of guttural The mix is a little bit muddy and raw and I sugest the band to mix the drums a little bit clearer to fit better the guitars. Pure raw brutal metal.