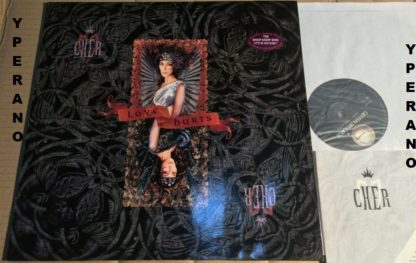 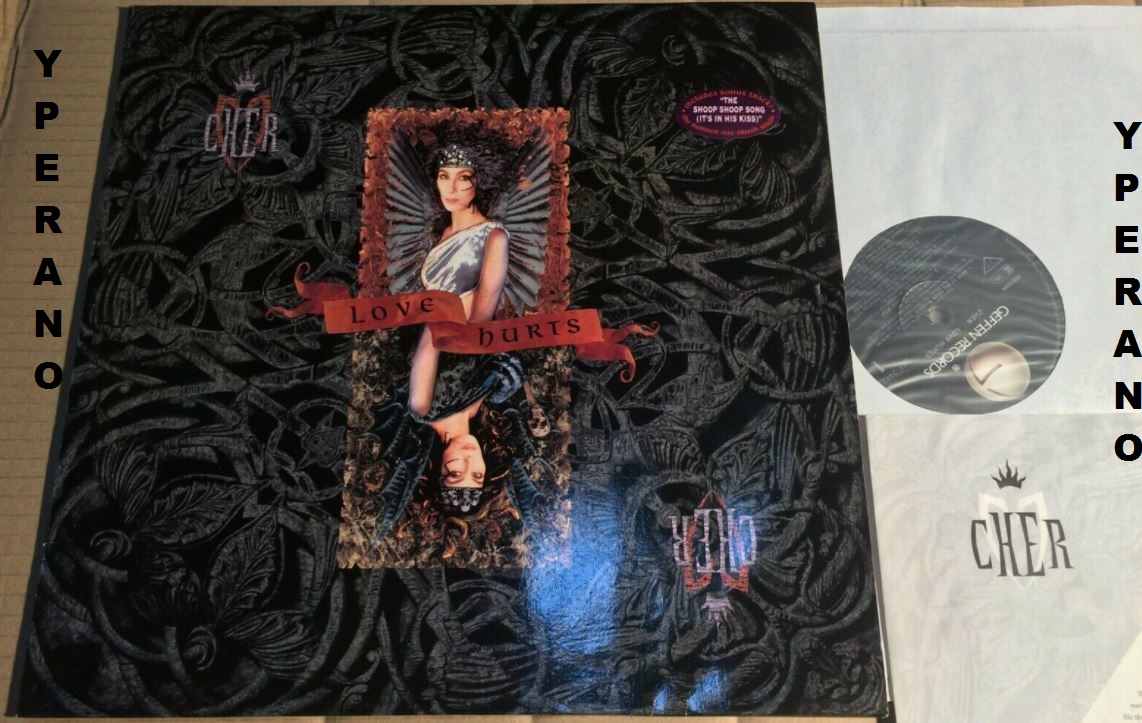 Love Hurts is the twenty-first studio album by American singer-actress Cher, released on June 11, 1991 by Geffen Records. The RIAA certified it Gold on August 27, 1991. It is the final studio album with the record label Geffen. The lead single from the album was, “”Love and Understanding”” and the follow-up singles were “”Save Up All Your Tears””, “”Love Hurts””, “”Could’ve Been You”” and “”When Lovers Become Strangers””. 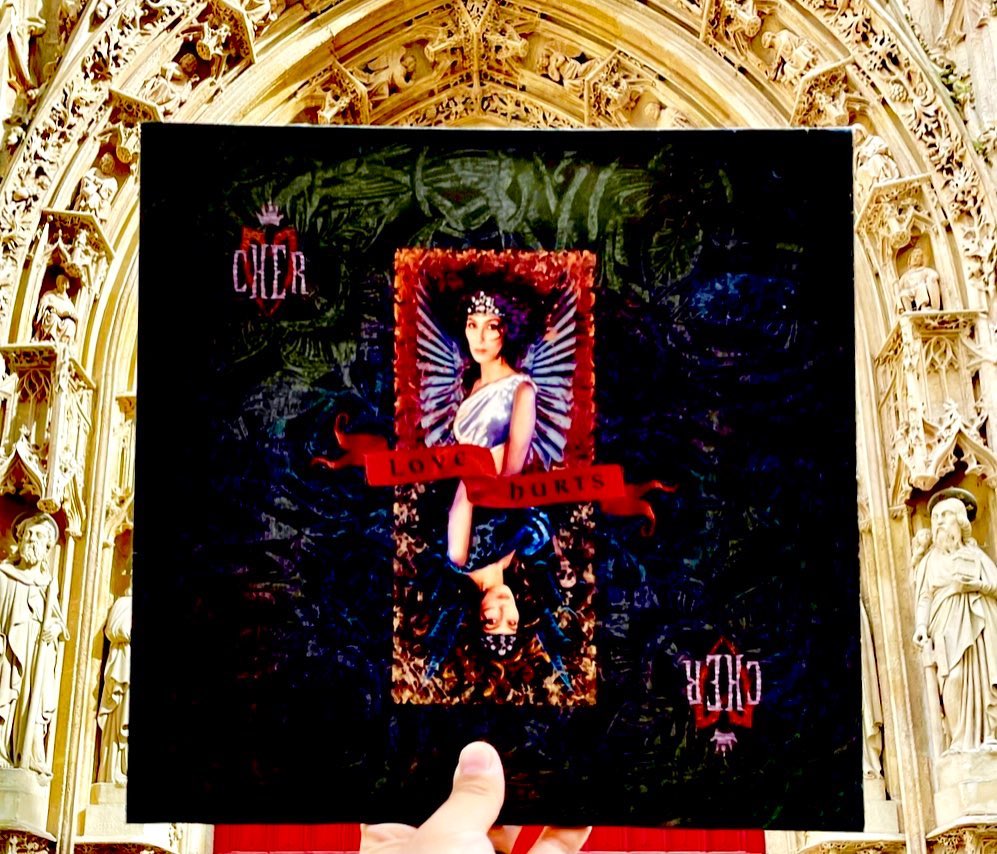 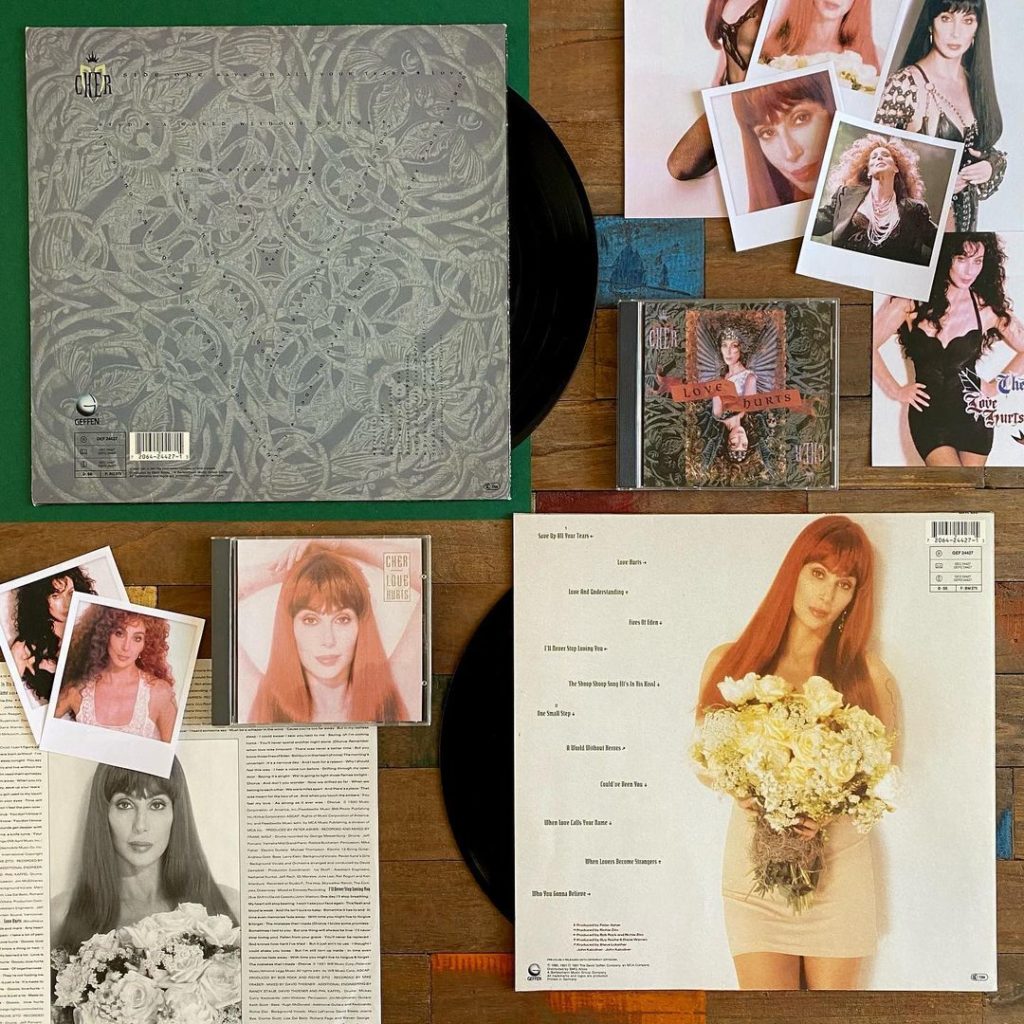 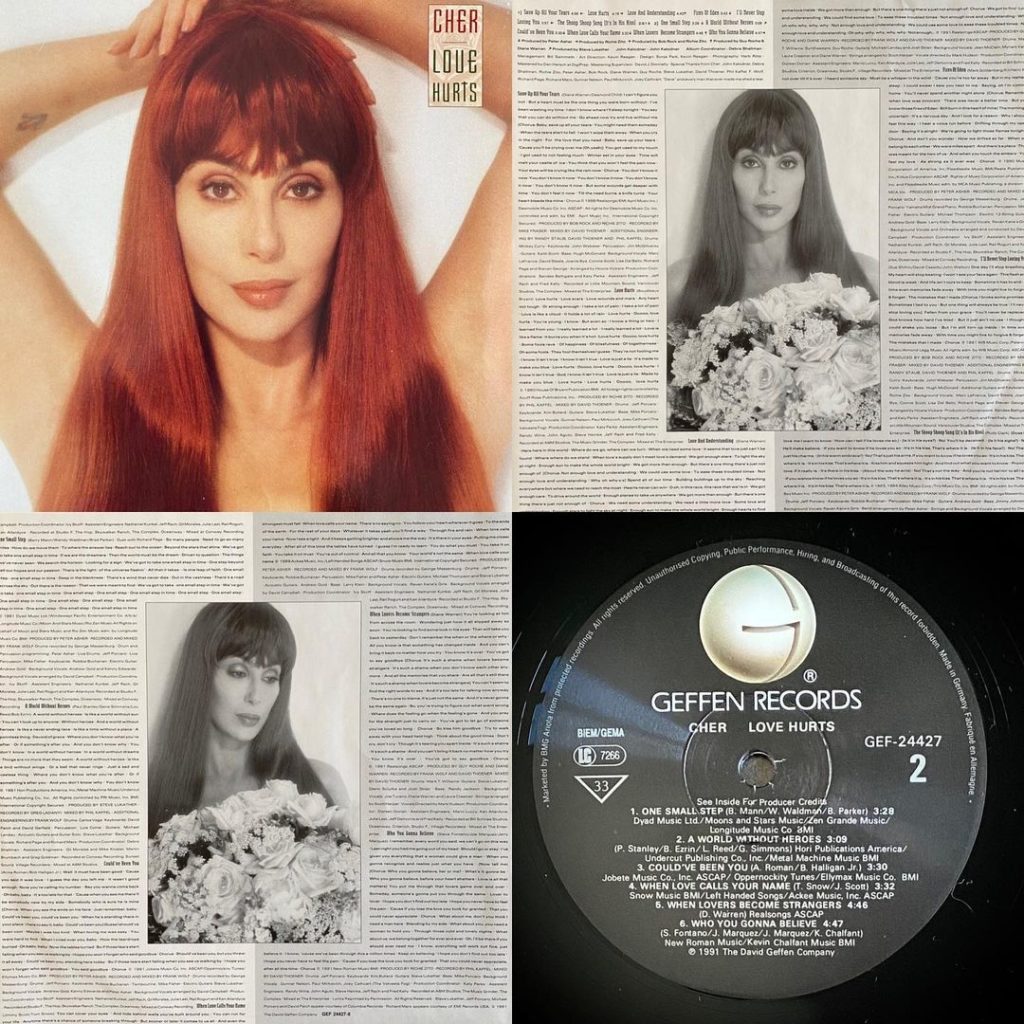 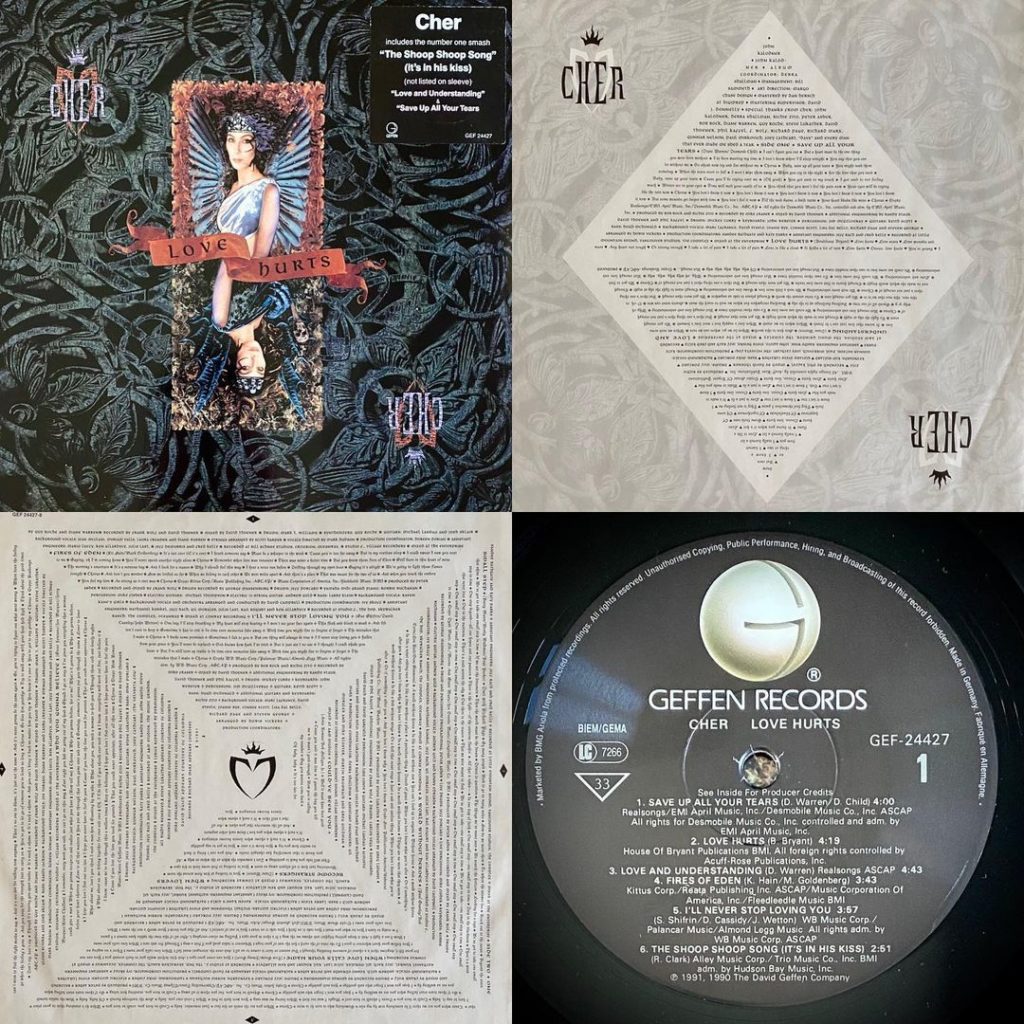 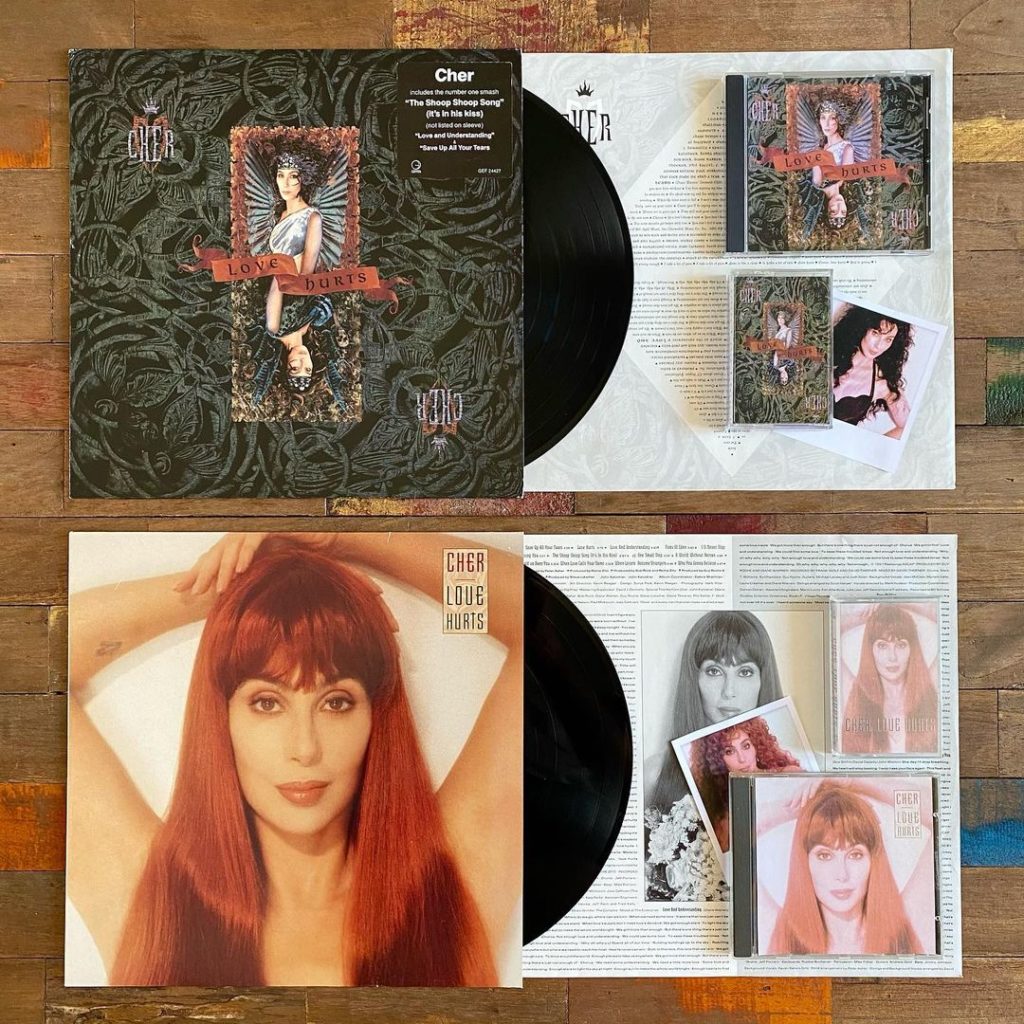 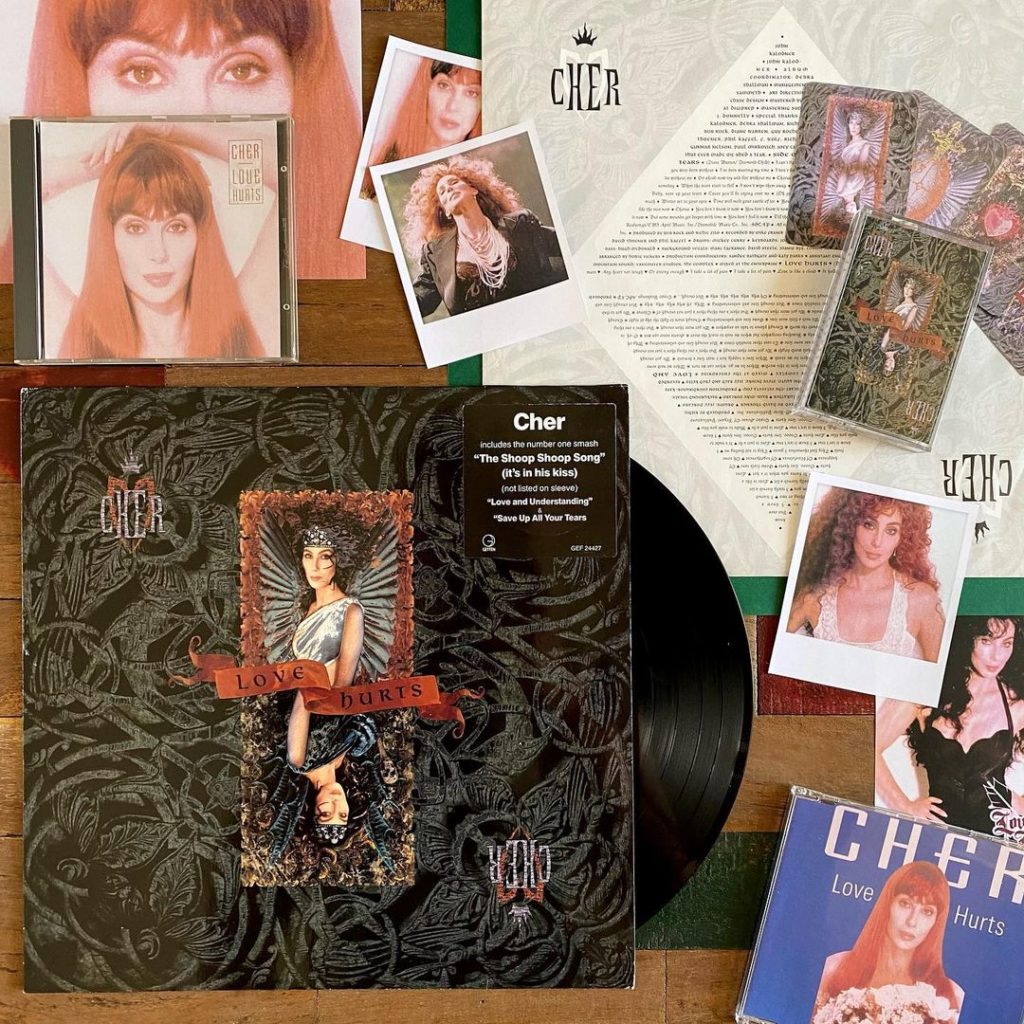 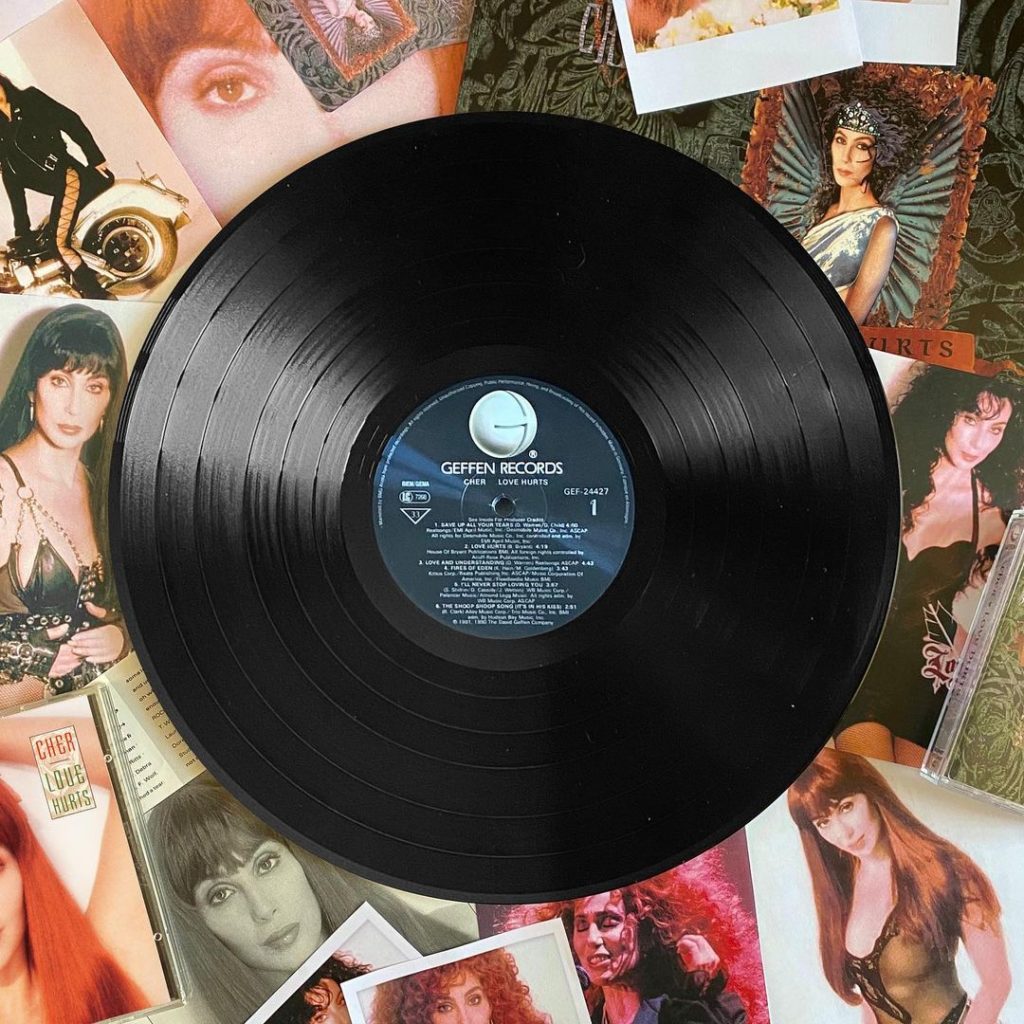 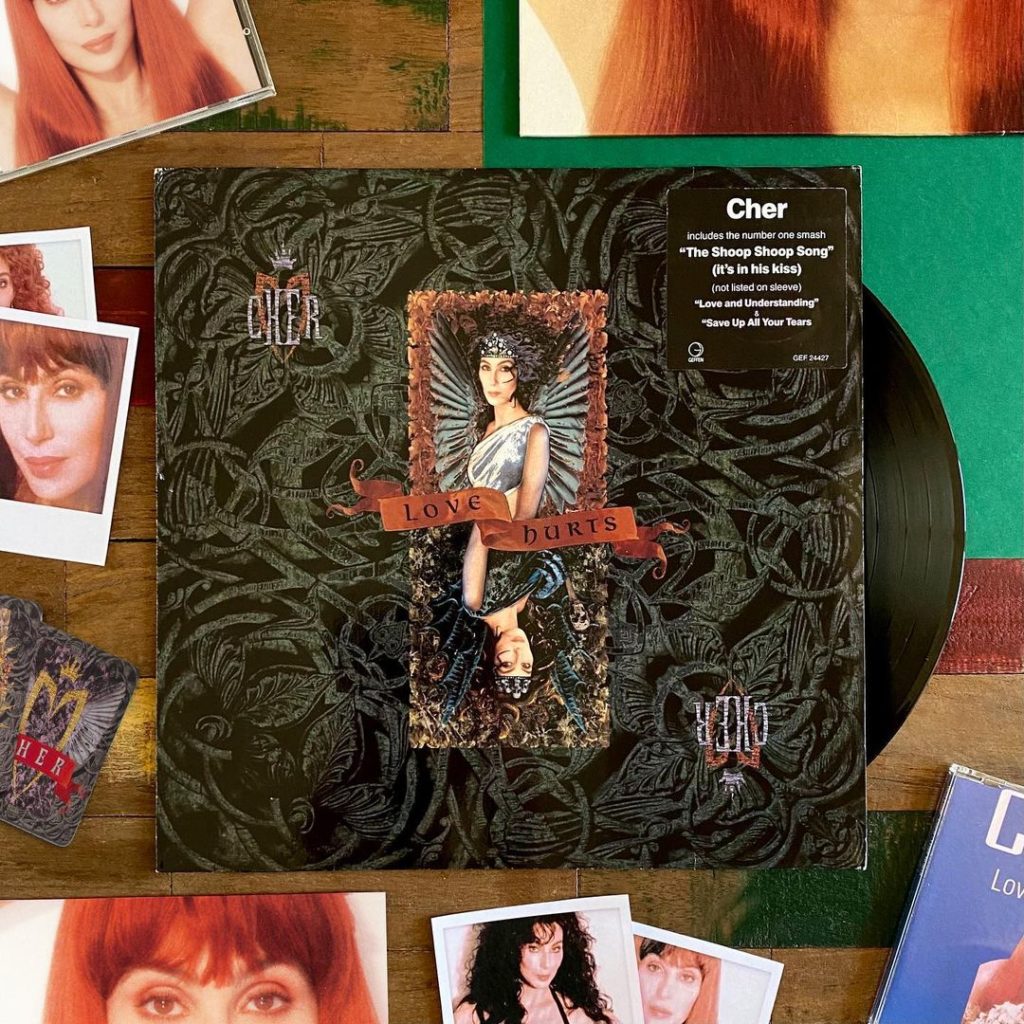 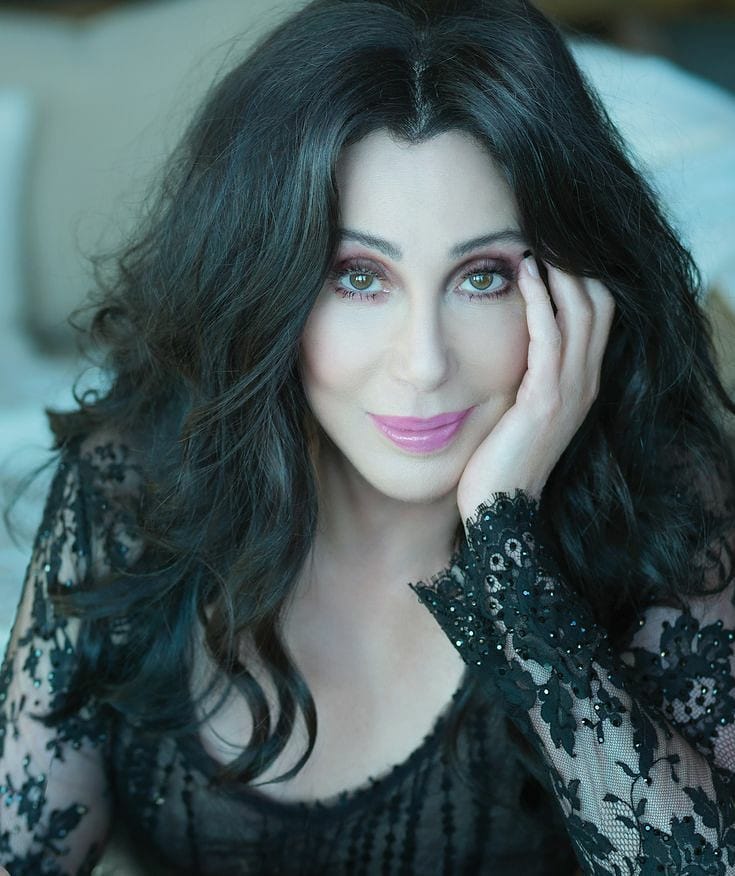 Love Hurts was released in 1991 and was the third and final studio album released by Cher for Geffen Records. The record featured production by Bob Rock and saw her continue to collaborate with John Kalodner, Diane Warren and Desmond Child. The album was recorded in late 1990/early 1991, during the first year of Cher relationship to Bon Jovi guitarist Richie Sambora. She dedicated the album to him and “every man that ever made me shed a tear”. The album contained four covers: “Save Up All Your Tears”

recorded in the late 1980s by Bonnie Tyler and Robin Beck, Kiss song “A World Without Heroes” recorded in 1980, and “Love Hurts” a remake of the 1975 version which Cher had previously recorded for her album Stars. This time the song was more pop/rock rather than a ballad. The originally version was released by Everly Brothers in 1960. The European version contains also the worldwide hit “The Shoop Shoop Song (It in His Kiss)” originally recorded by Merry Clayton in 1963. The Shoop Shoop Song (It in His Kiss) which reached #1 in over 10 countries and has sold over six million copies. In the United States, The Shoop Shoop Song was available only through the original soundtrack, Mermaids for the film of the same name. While the album did extremely well in the UK, its singles were only minor hits. “Love and Understanding” was the only big hit in the charts, but the album also produced many fans favorites including “Could’ve Been You” and big Cher favorites, “Save Up All Your Tears”, “Love Hurts”, and “Fires of Eden”. Also “Love Hurts and “Could’ve Been You” was released only in Europe, while “When Lovers Become Strangers” was released only in North America. The David Cassidy co-written song, I’ll Never Stop Loving You, was released a year later on Cassidy album, Didn’t You Used to be? “Love Hurts” was the most mature material Cher has tackled in years a step up from “Heart Of Stone”, and “Cher”. Billboard for example, said that “With a few exceptions, overall musical direction is more straight-forward rock’n’roll this time, which is the perfect environment for her unique vocal style.” Unlike Heart of Stone and Cher, Love Hurts received less attention in the North America. It was certificated Gold in the U.S. and Platinum in Canada, but failed in both charts. In European countries the album was very successful, and peak at number one in four countries: Austria, Ireland, Norway and UK. In UK the album, debuts at the number one and remains for six consecutive weeks. After, for five weeks, remain in top three. It was also certified multi-platinum and eventually selling 3 million copies. The album became her second biggest selling album worldwide at the time (behind Heart of Stone). 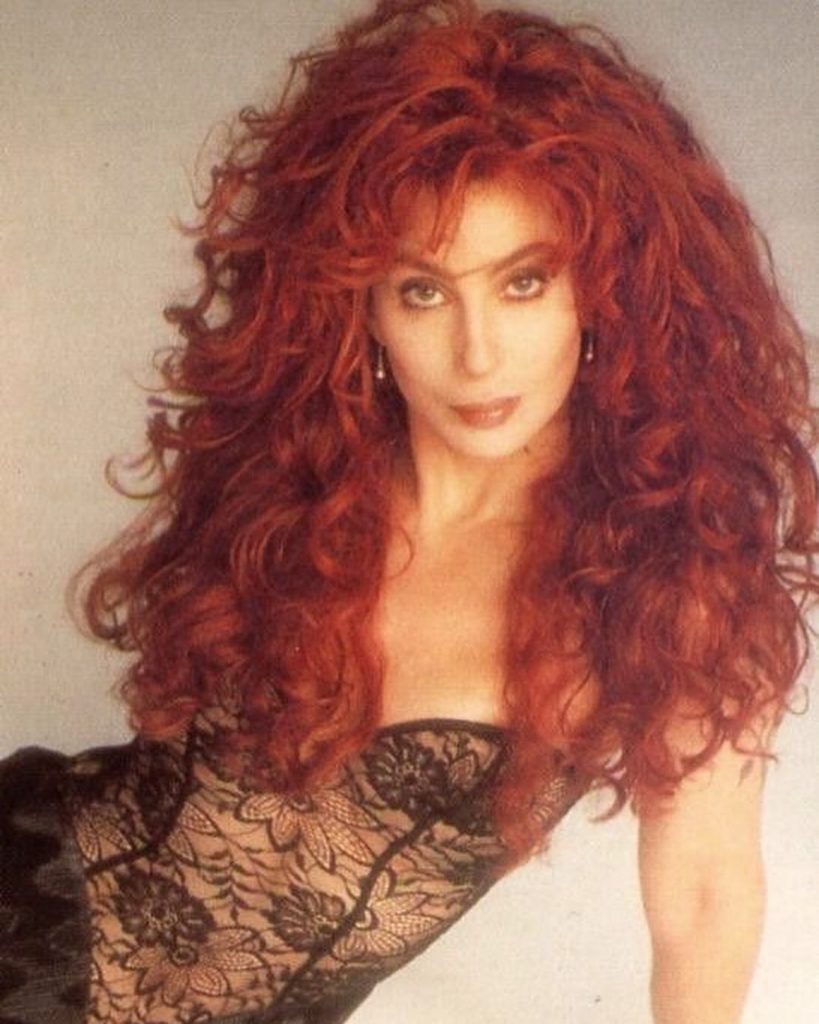 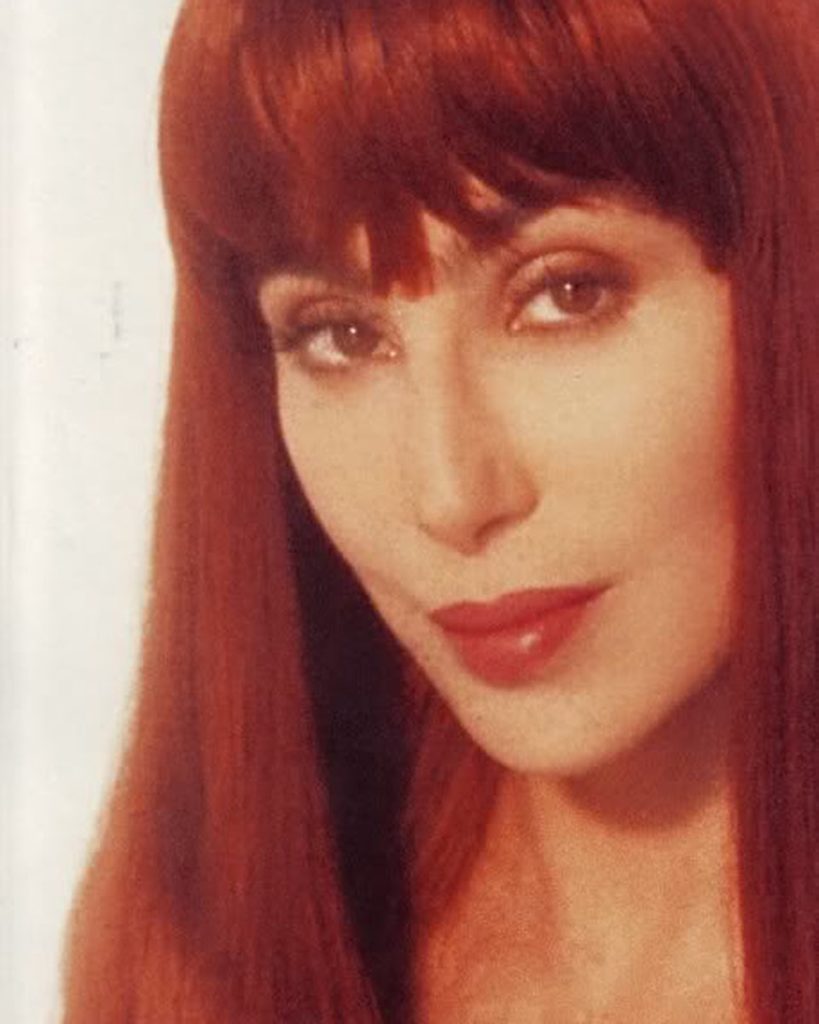 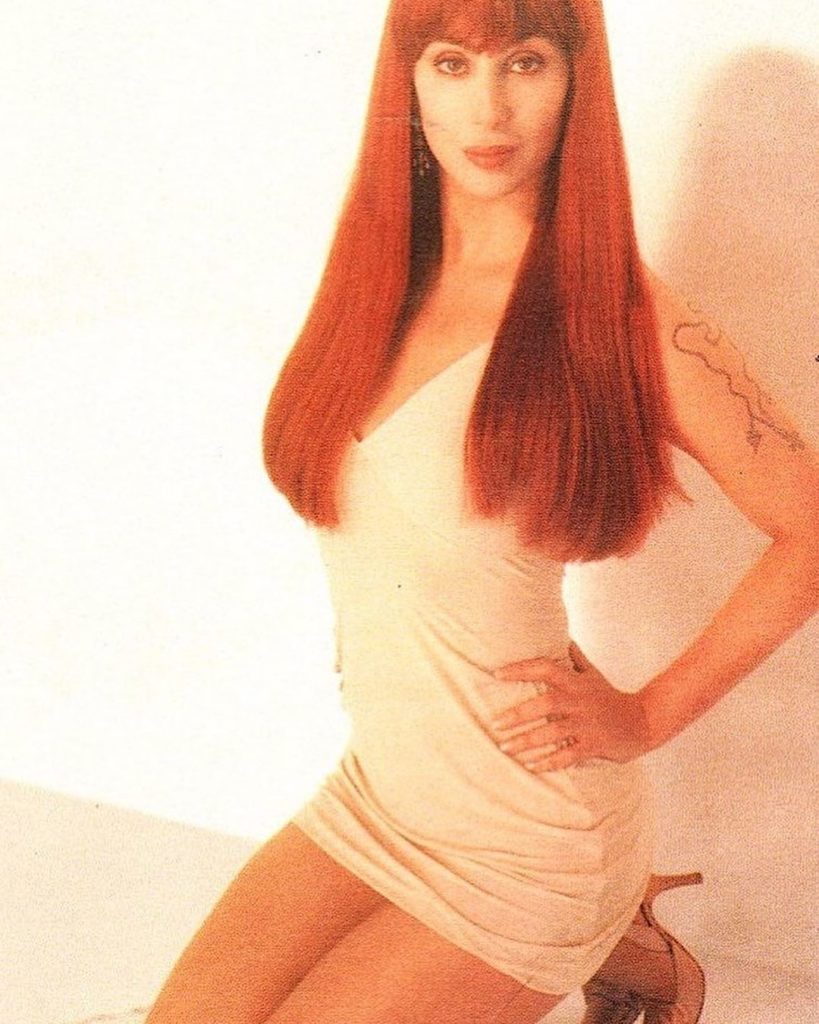 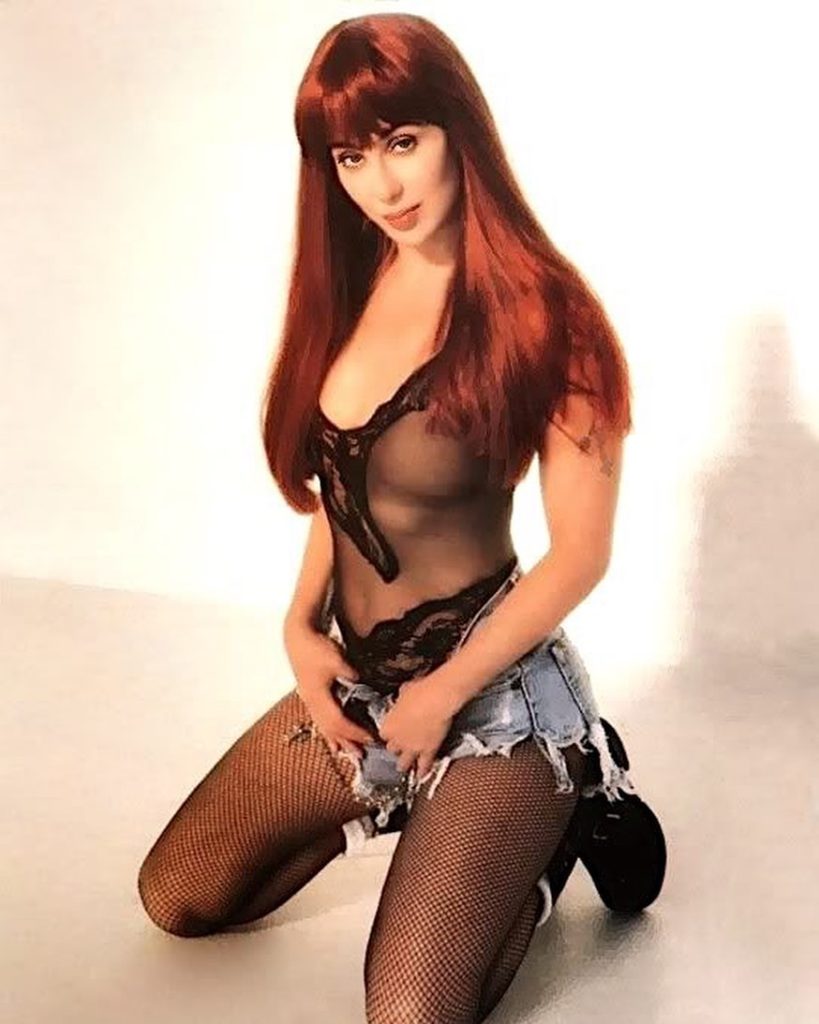 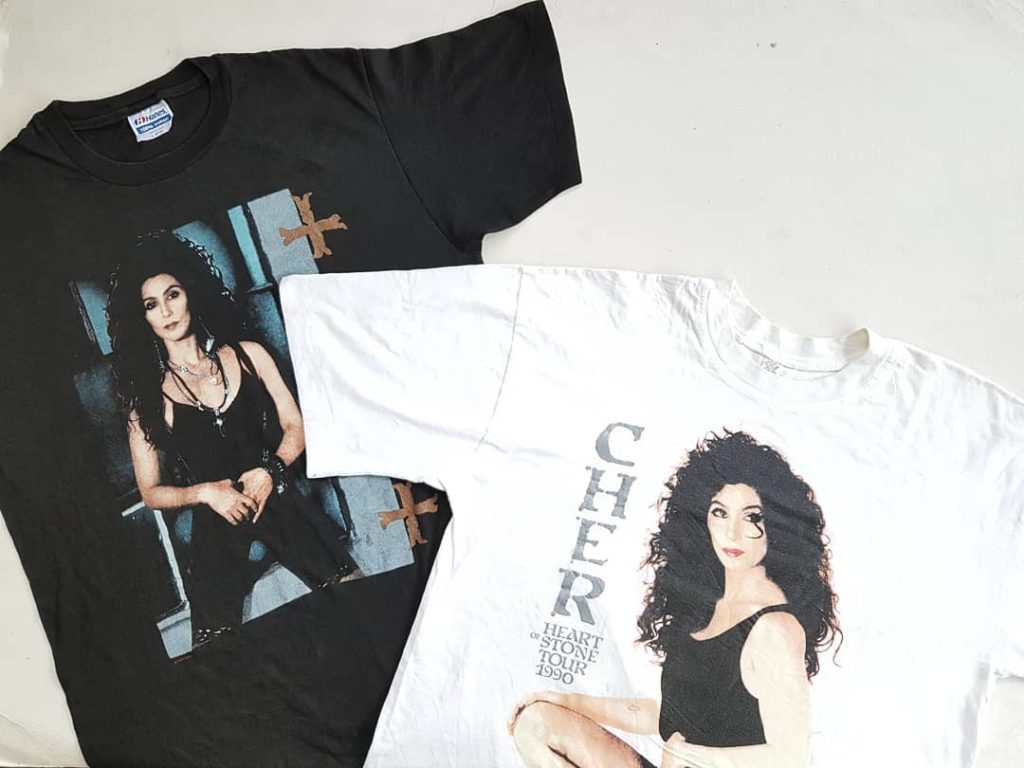 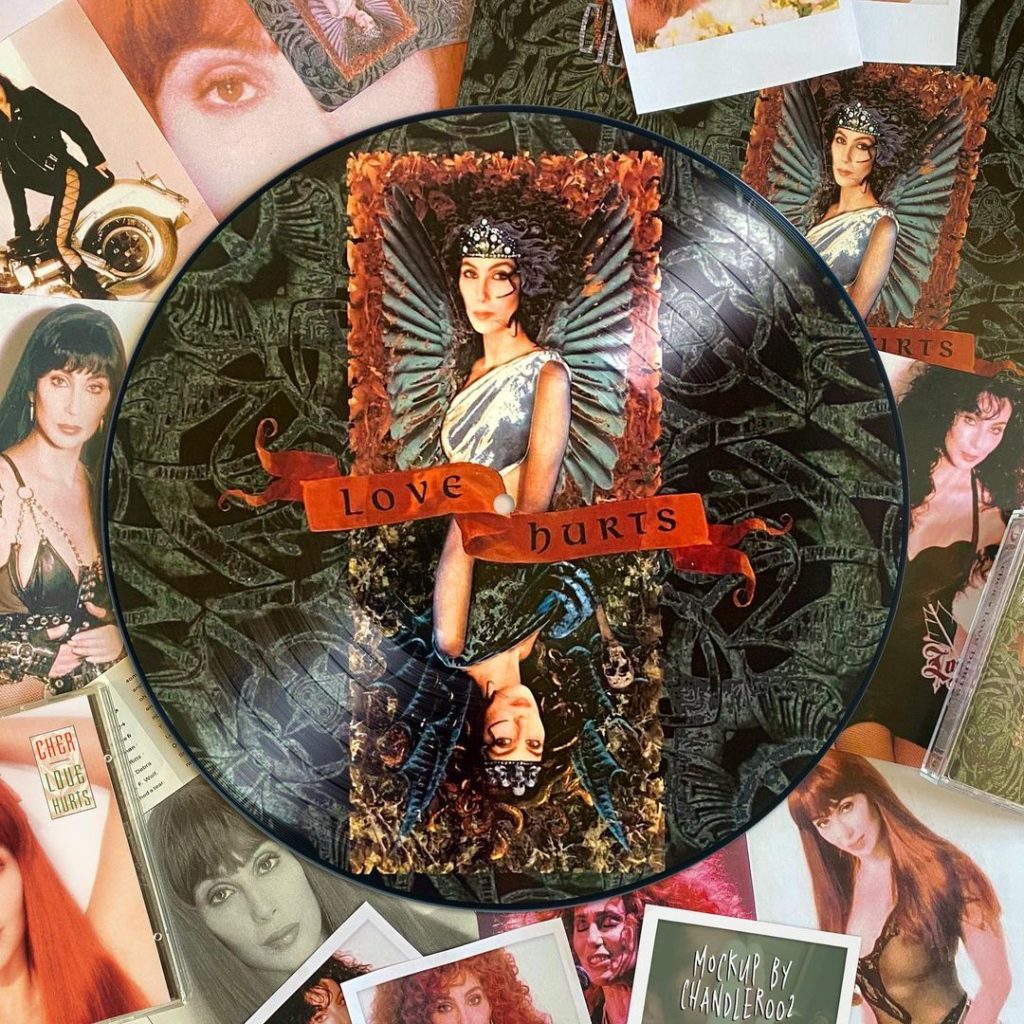 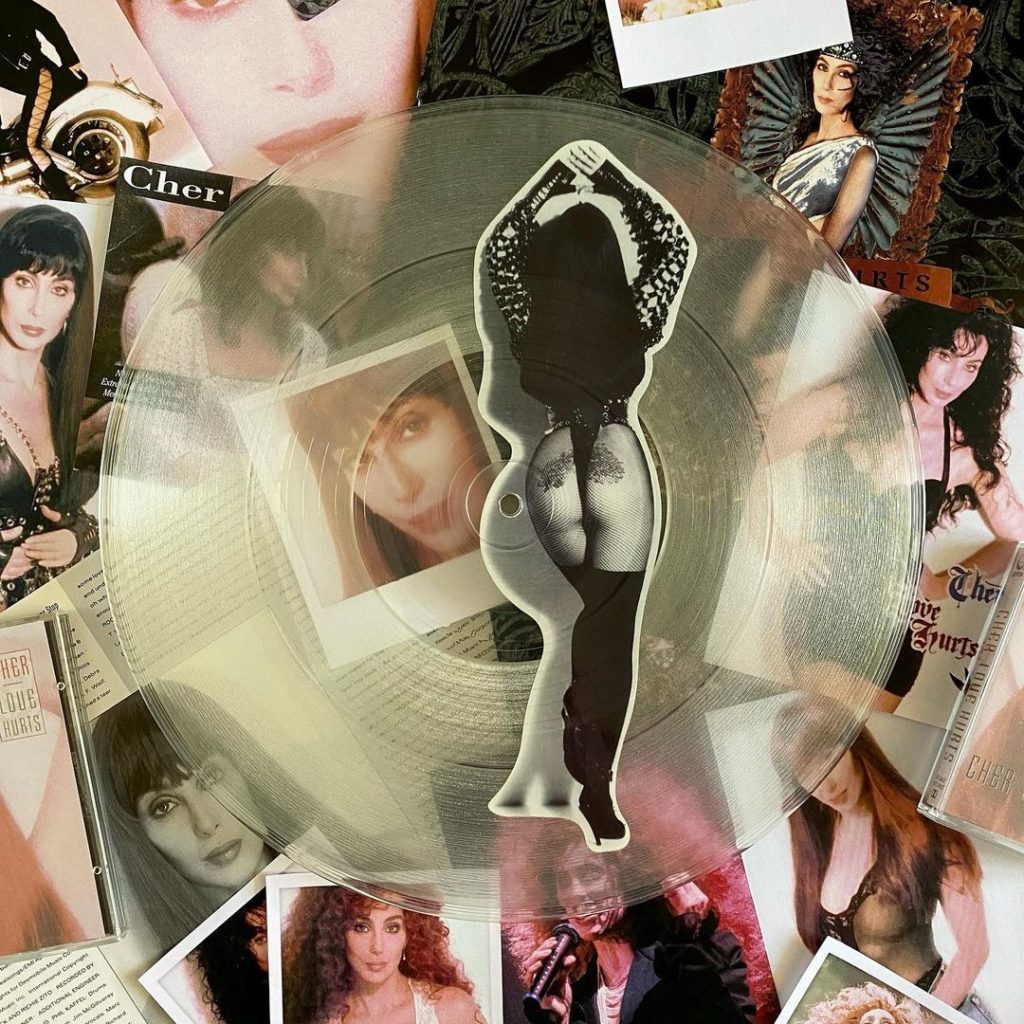 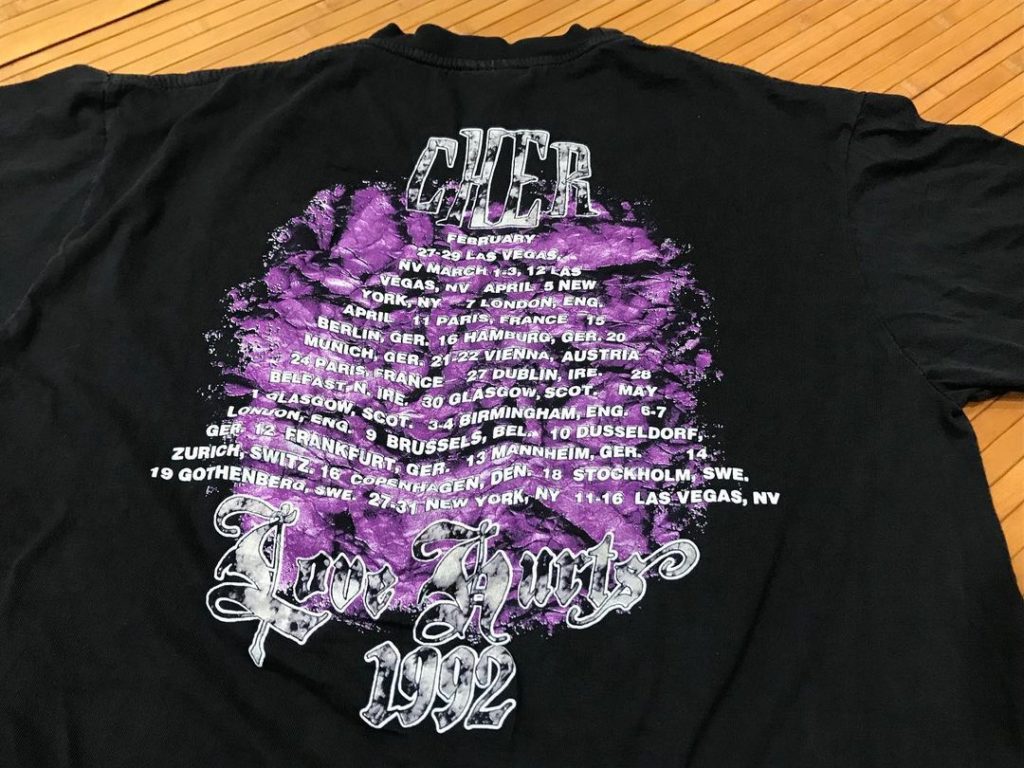 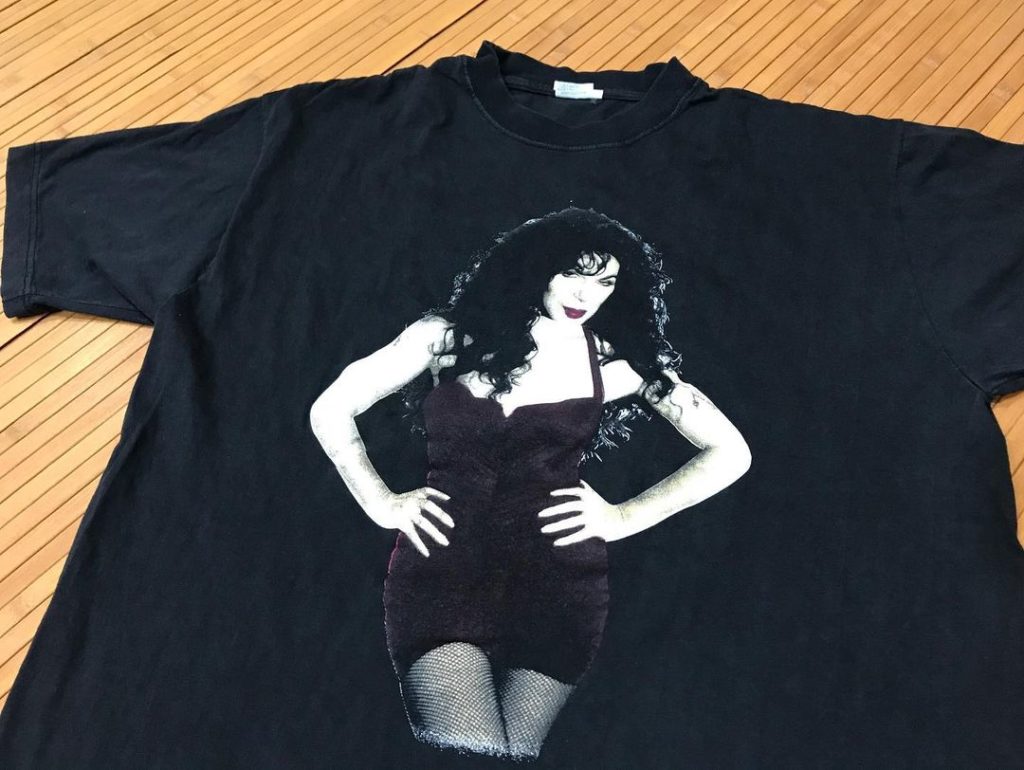 Be the first to review “CHER Love Hurts LP. Great album. “Save Up All Your Tears”, “Love Hurts” etc. Check videos” Cancel reply 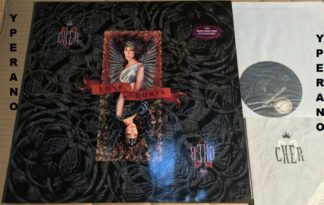