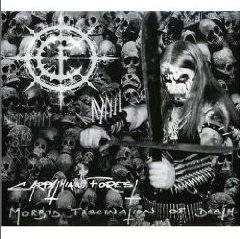 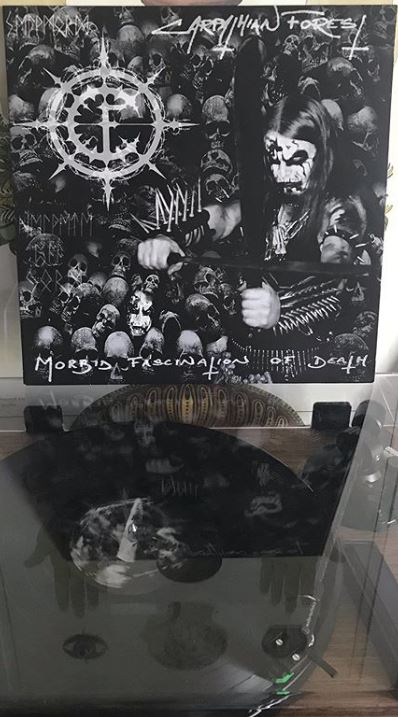 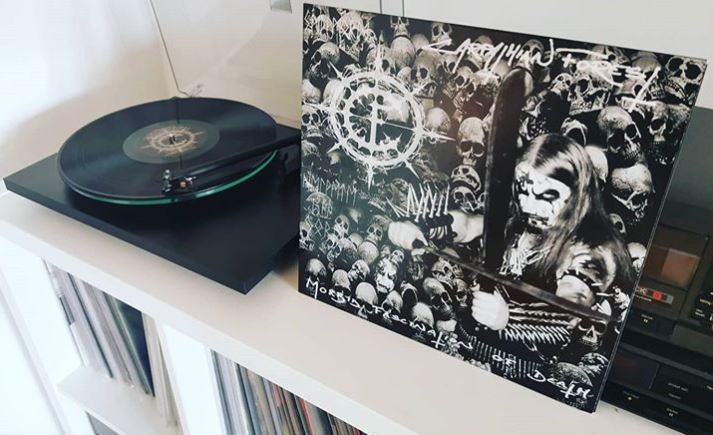 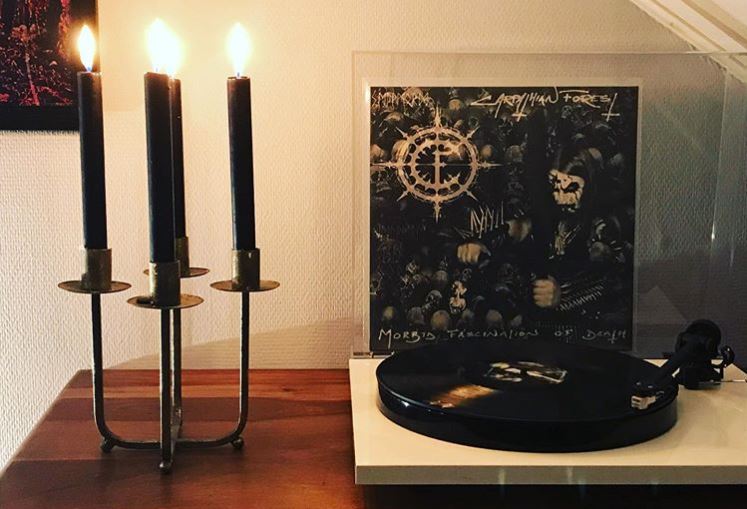 This is the third album of true Norwegian black metal from top act Carpathian Forest, & was originally released in 2001. The tracks from this album were recorded at the same time as second album ‘Strange Old Brew’ and offers a continuation of the grim black metal featured on that album, and takes the line of experimentation ever further to great effect, alongside their trademark brand of raw black metal mixed with inspiration from the 80’s black metal scene & rock/punk genres, all spat out with an overdose of death and misanthropy. The band features mainman Nattefrost, who has lately enjoyed a successful solo-career, alongside his main band. Also appearing on ‘Strange Old Brew’ is Tchort on bass, a familiar name from his previous work with Emperor’s debut album and more diverse acts such as Green Carnation

5.0 out of 5 stars A great CD by one of the best Black Metal bands out there…,
By D. A. Fortney (Cleveland, Ohio)
I own all of Carpathian Forest’s CD’s and this is one of the best. They all are good as far as I’m concerned, but almost every song on here is special. This is not super-speed Black Metal. In fact it has jazz, punk, and good old heavy metal elements to it. Highlights are songs: Carpathian Forest, Through Self Mutilation, Knokkelman, Warlord of Misanthropy, A World of Bones, and Speechless. There are a couple of atmospheric songs on the CD also, very nicely executed. As always Nattefrost is the charismatic leader of this bunch, gotta love his nasty ways. Also a highlight is the excellent drumming and guitar work. 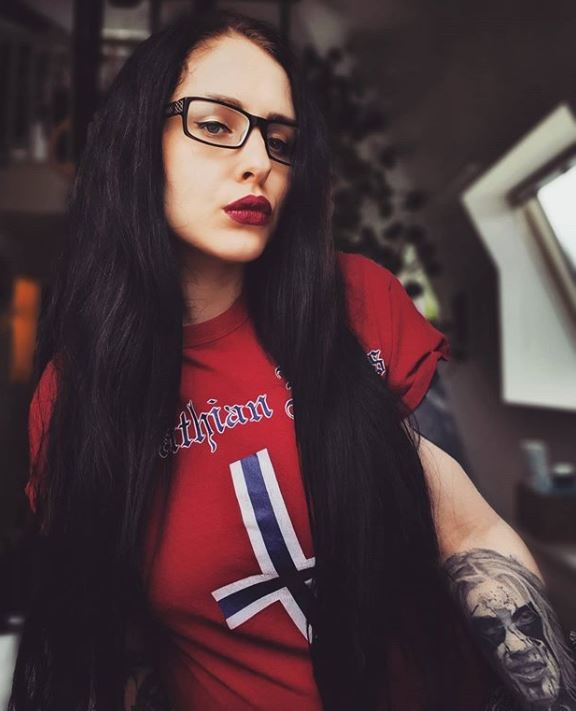 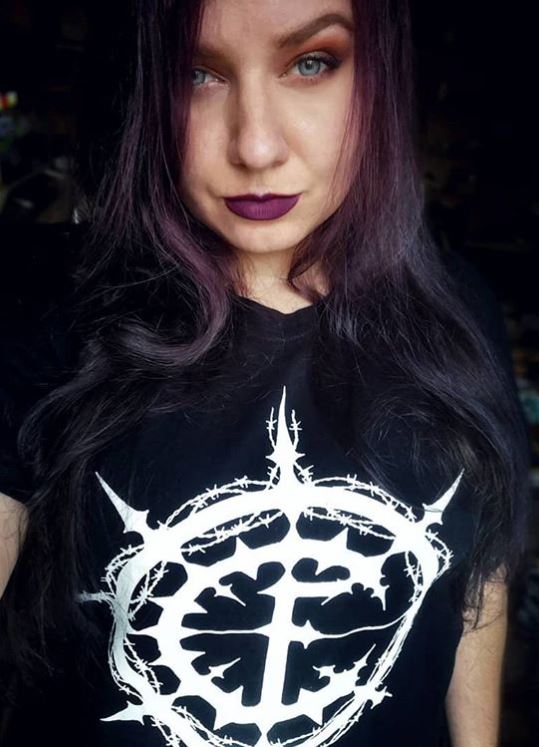 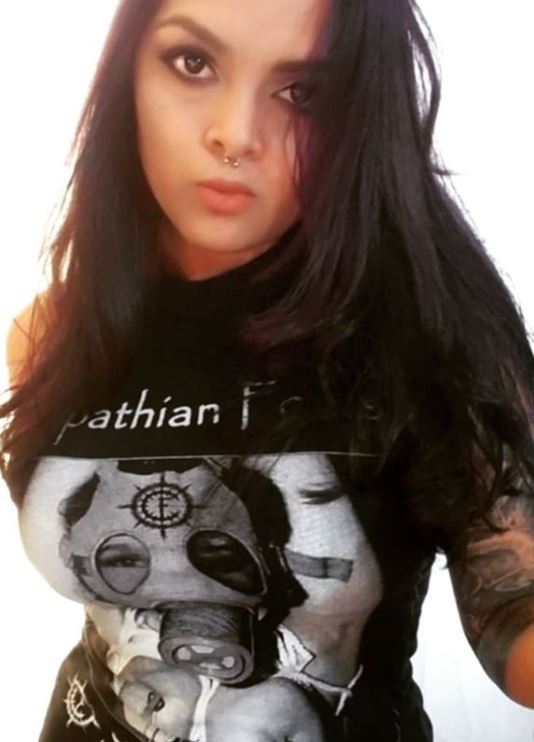 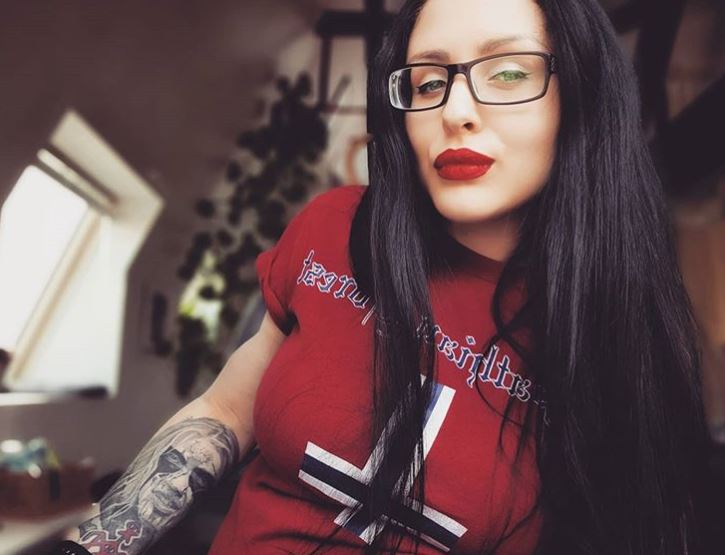 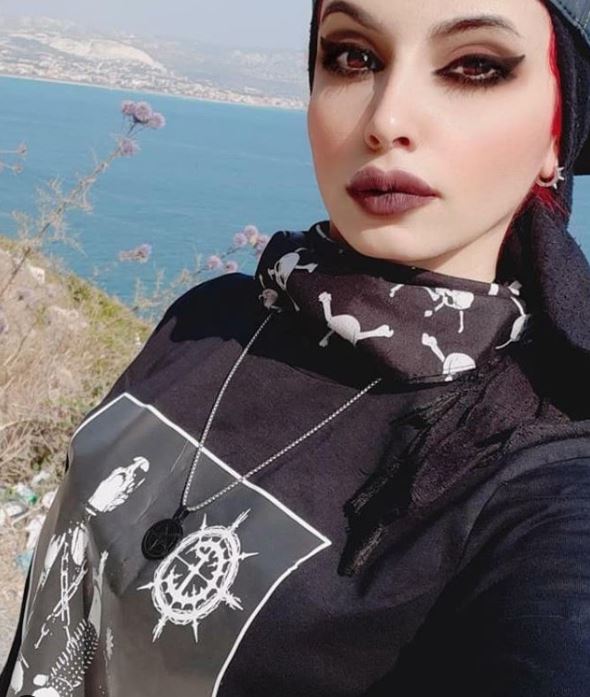 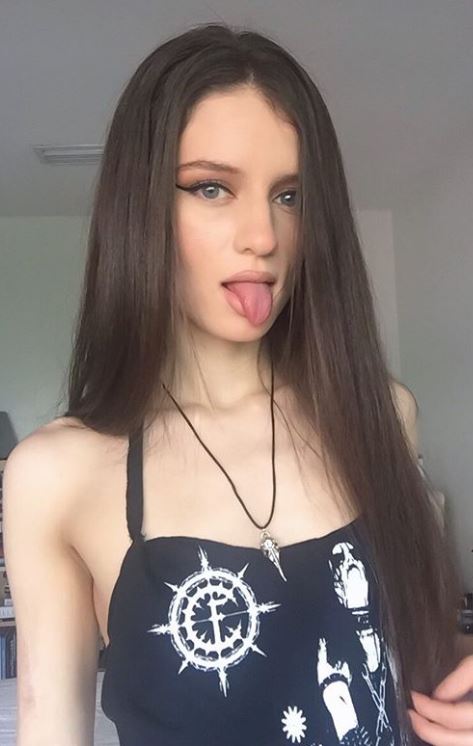 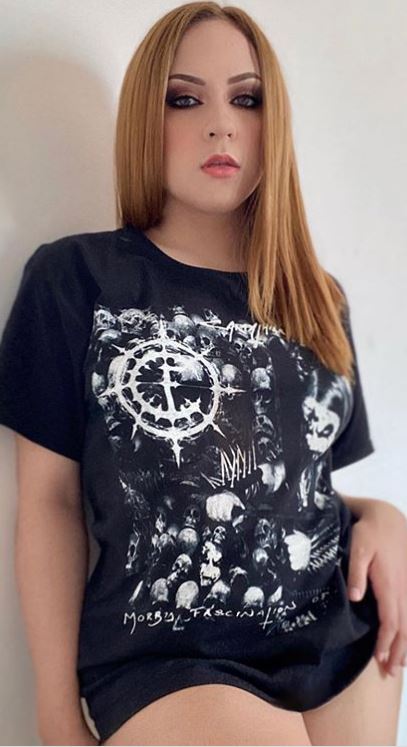 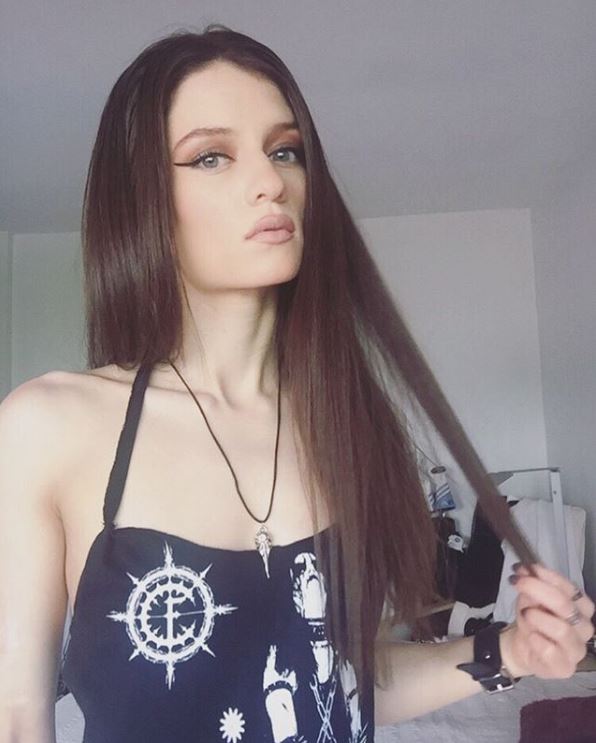