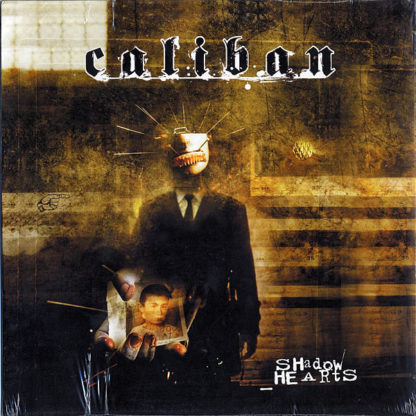 It is quite easy to say that Caliban already have a loyal following, but Shadow Hearts has the capability to do what The Black Album done for Metallica! It could turn them into legends who’s name will go down in their scene’s history for a very long time to come. The musicianship and song writing on this album is really quite phenomenal. This album will refine and further develop any Converge fans musical taste, although the two bands (In my opinion) are quite similar, Caliban have a more clean cut, savage Metal sound rather than the scatty noise-core sound that Converge are renowned for. OK, so this album does contain the odd bit of singing here and there, but it’s done in moderation and it really does make each song have more depth and it only develops the versatility of the albums full on ear bleeding attack. The guitar is nothing but inspirational from start to finish. The sheer power these guys manage to put across on this Cd will have you practising your Kung-Fu Moves in your bedroom from the moment you press play. There are absolutely no album fillers on here at all, Caliban obviously put a lot of thought and time into these. The artwork for the album is top quality. It sets the dark, angry and messed up tone that the music develops on

check all SONGS, every single song: 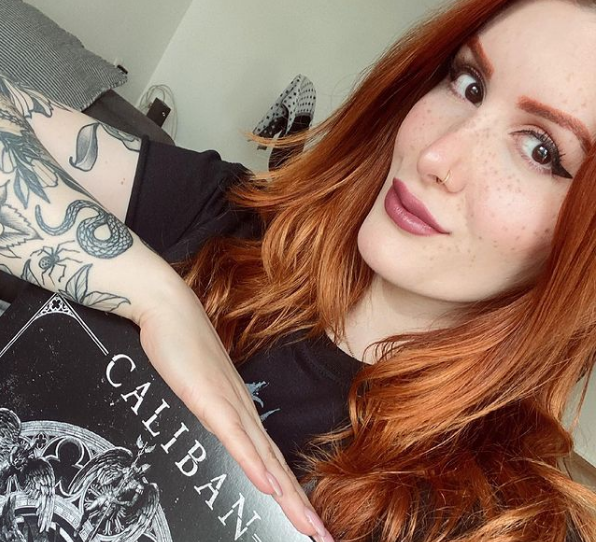 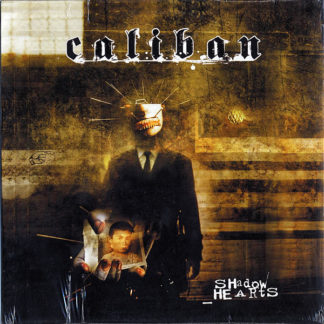