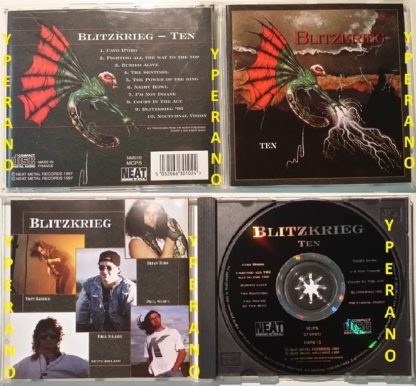 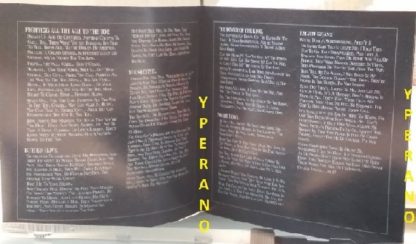 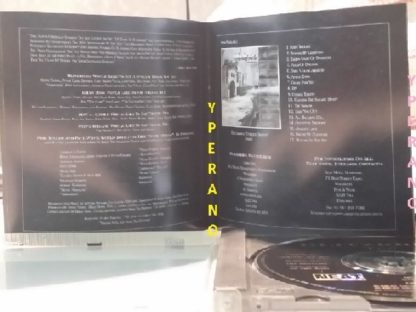 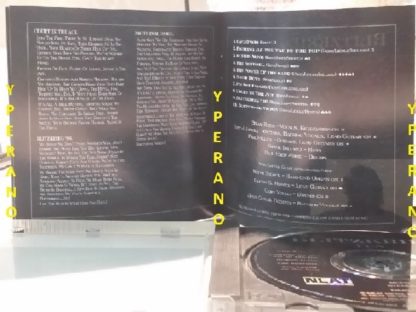 CD BLITZKRIEG – TEN! Rare metal cd, released back in 1997 on the NEAT METAL RECORDS label! CD and inserts are in excellent condition. Very hard to find nowadays. This one comes highly recommended! 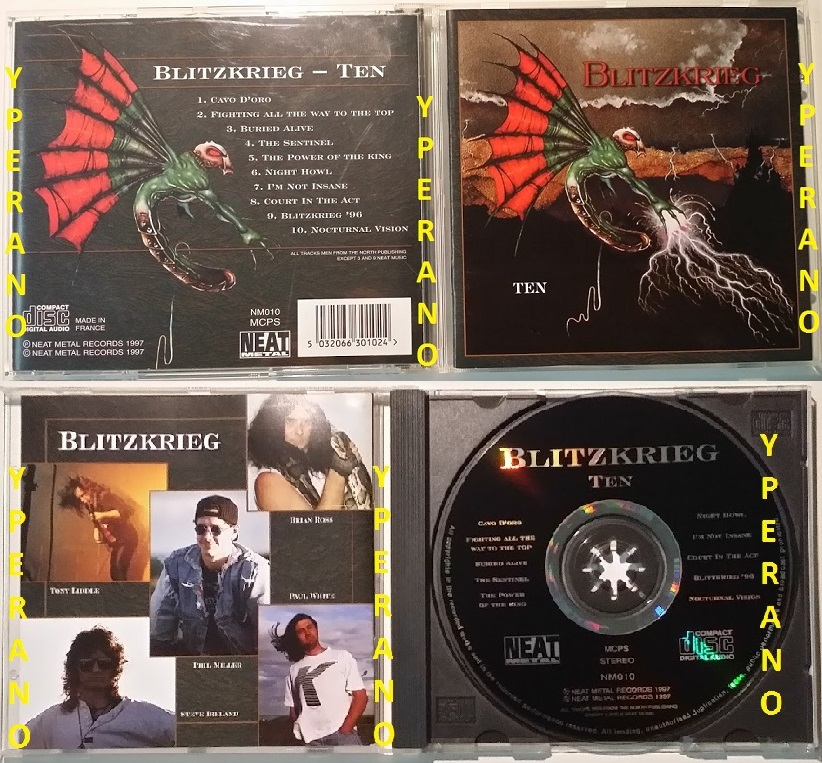 Diamond Head’s Brian Tatler on Blitzkrieg’s  – Blitzkrieg:   “What a great track. It has an interesting timing and a superb riff. Of course, Metallica covered it, but even without this, I reckon Blitzkrieg would still be regarded as a NWOBHM classic. It is just so anthemic. We have played with them a few times, and they are a nice bunch of guys. Blitzkrieg are one of those NWOBHM bands I mentioned earlier who are known for just one song. That’s a shame, because there are other good ones in their catalogue, but that’s the way these things go sometimes. It’s rather like Europe and The Final Countdown, in that everyone who goes to see Blitzkrieg waits for the moment when this is played.  And where do they put it in the set? Surely, it has to be the last one they do every night!”. 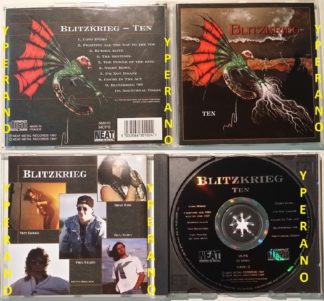