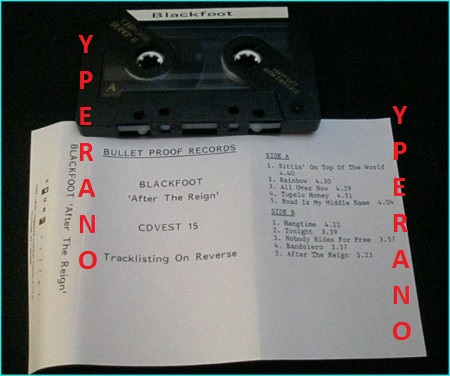 Video review of the album from two different reviewers:

All songs by Rickey Medlocke and Benny Rappa except where noted:
After the Reign is a Blackfoot album released on May 24, 1994. It was the final Blackfoot studio album. Guitarist Zakk Wylde makes a guest appearance on the title track playing the second solo in the lead break section. 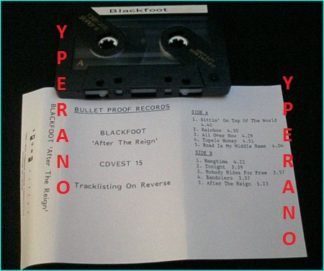