Beverley’s single Promise Me shot to number three in the UK charts in 1991 following appearances on Wogan and Top of the Pops.
A string of hits followed and her self titled debut album achieved enormous success in mainland Europe and the UK.
In 1992 she was nominated for three Brit awards and walked away with the Best British Newcomer Award. A UK tour followed with sell out dates at the Royal Albert Hall.

‘Promise me’ was the debut single from Beverley Craven. It was released in the summer of 1990. While her debut album reached number 3 in the UK albums chart, this single did not reach the UK singles chart. Meanwhile, it was a big hit in Europe, reaching number 8 in the Dutch Top 40 for instance.

The song was recorded in a Chinese version performed by Sandy Lam a year later. The song was also covered by Bulgarian-born French singer, songwriter and harpist Rossitza Milevska on her debut cd ‘Pop harp’ in 2006.

Lyrics:
You light up another cigarette and I pour the wine
It’s four o’clock in the morning and it’s starting to get light
Now I’m right where I want to be losing track of time
But I wish that it was still last night

You look like you’re in another world
But I can read your mind how can you be so far away
Lying by my side when I go away, I’ll miss you
And I will be thinking of you every night and day just

Beverley Craven is an English singer and songwriter born in Colombo, Ceylon / Sri Lanka on July 28, 1963. She had an interest in music from a young age and started playing piano at 7 years old. While attending college she would perform with bands in London pubs. In 1990 she released her debut studio album self-titled Beverley Craven that gained her an audience in Europe. The album charted at number 3 in the UK and sold over 1.2 million copies worldwide. She has since released the albums Love Scenes, Mixed Emotions, Close to Home, Change of Heart, and Woman to Woman. Craven has also released three compilation albums. In 2012 she released her autobiography titled Truth Be Told that was sold exclusively on her website. That same year she made an appearance on the television show Take Me Out: The Gossip. Throughout her music career she has sold over four million records worldwide. 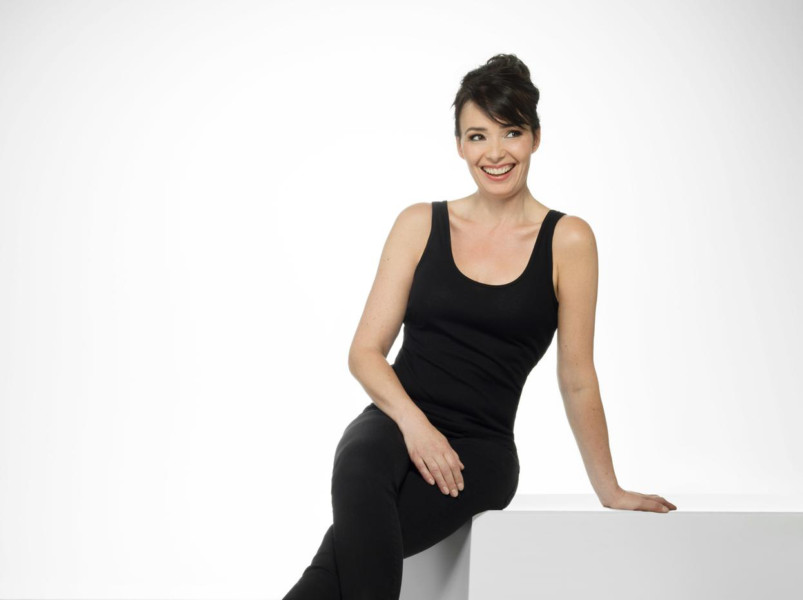 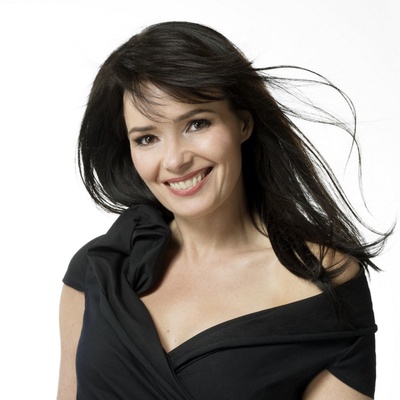