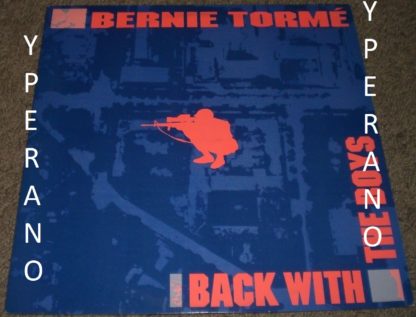 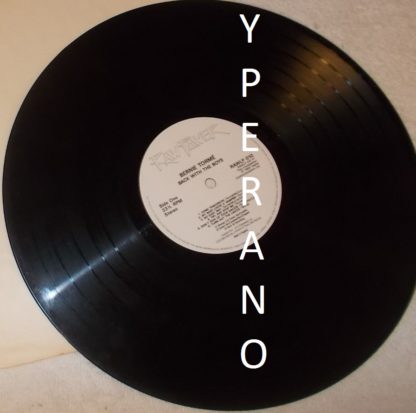 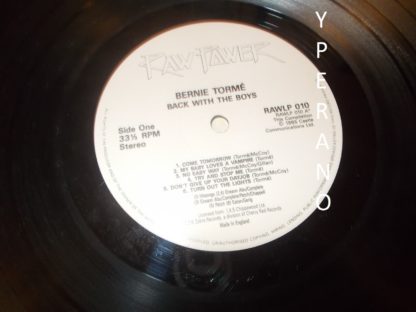 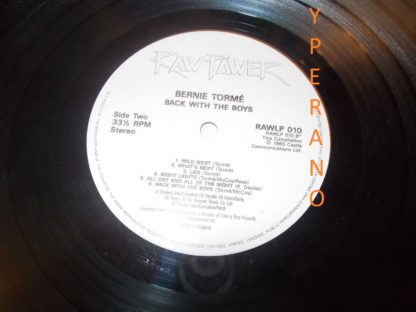 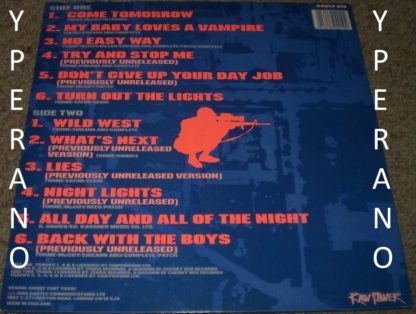 This man was amazing. He only had two days to pretty much get the whole set complete, he did a great job. He added his own licks to Flying High again, and Mr. Crowley, the recording sounds incredible. He deserves tons of credit !

Bernie Torme played seven shows with Ozzy Osbourne over a 10-day stint with the band, then left, to be regarded as a sell-out / cash-grabber. The opposite is true of this amazing Irish guitarist, who considers this LP as one of his favourites. Oh YES!!! 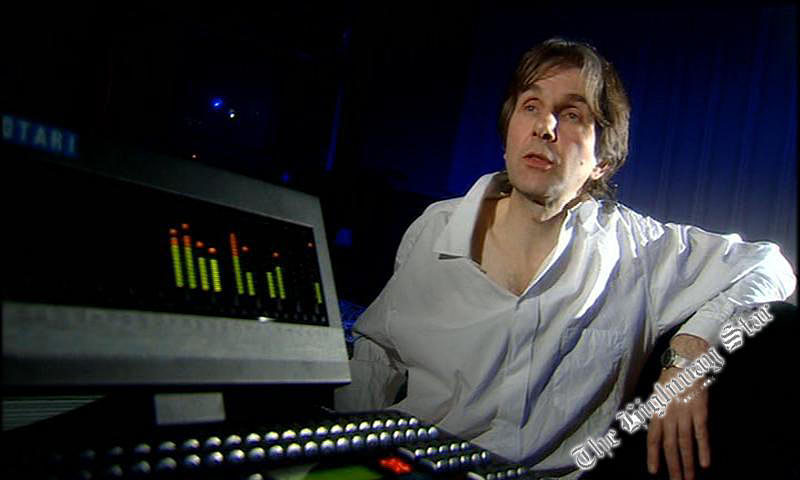 Nigel Glockler: is an English drummer for the NWOBHM band, Saxon.
His first professional musical experience was the UK band Krakatoa, followed by session work. He joined Toyah Willcoxs band in late 1980. In 1981 Saxons drummer, Pete Gill, damaged one of his hands and Glockler, an old friend of Saxons manager (who played bass in Krakatoa) replaced him. He left the band in Spring of 1987 to join GTR, a supergroup project. He returned to the Saxon fold in late 1988.
In 1998 after tearing muscles in the neck and shoulder doctors advised him against playing drums and was substituted by German drummer Fritz Randow but he continued to write material with the band for subsequent albums. In 2001 he recorded a solo album with Saxon guitarist Doug Scarratt, Mad Men and English Dogs. After Jörg Michael left Saxon in order to rejoin Stratovarius, Glockler was welcomed back to Saxon in 2005. 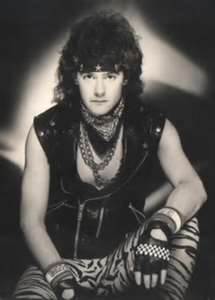 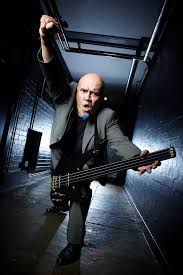 5.0 out of 5 stars Excellent Album,
this album is the best from bernie torme. I recall when i’m purhased this vinyl lp at the same day when it is released many many years ago. I never get tired of this album 10/10 excellent all songs are wow!!!HIGHLY RECOMMENDED!!!

5.0 out of 5 stars jimi hendrix for the 80s and 90s
the king of the wammy bar and an awesome talent from punk to Ian Gillan to Ozzy Osbourne to his own stuff if these 2 singers picked him, you know he doesn’t suck. listen to the sounbytes great stuff.

5.0 out of 5 stars Ripping Guitar!
Bernie is the King of the wang bar crash and burn with a heaping helping of harmonic ear poke. Writes a nice tune too!

Be the first to review “BERNIE TORME: Back with the Boys LP. 12 songs (7 previously unreleased songs). Highly recommended” Cancel reply 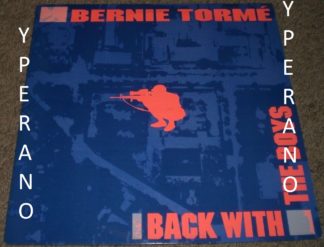