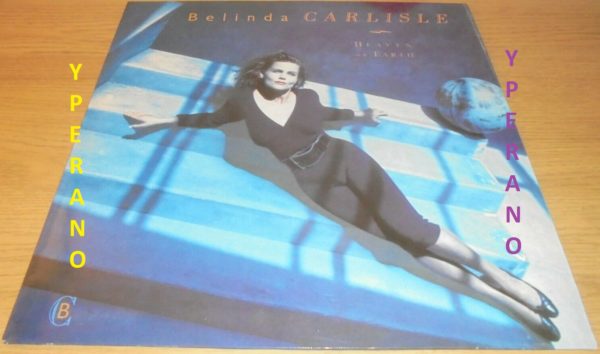 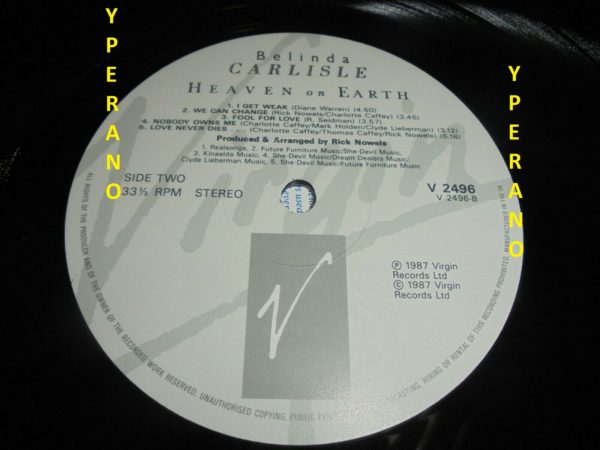 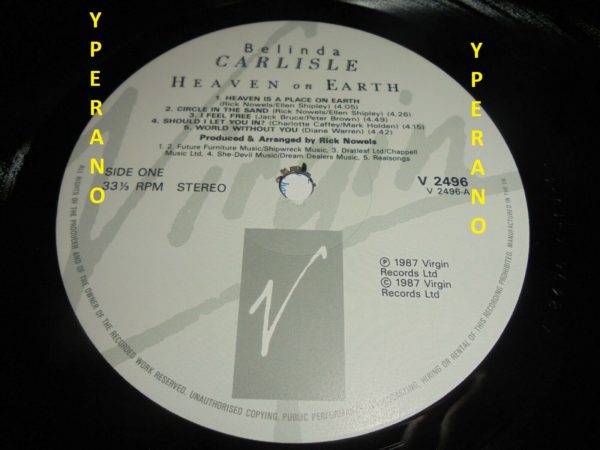 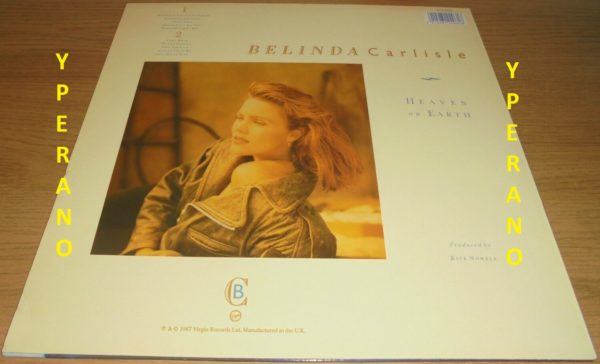 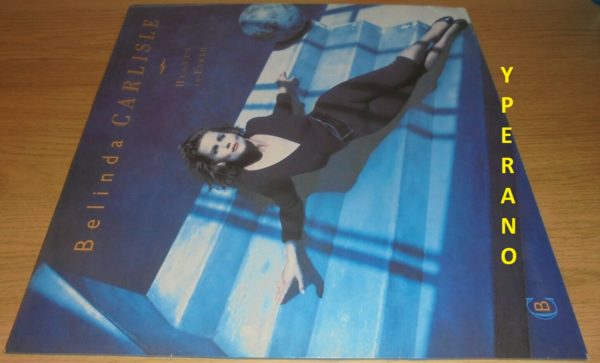 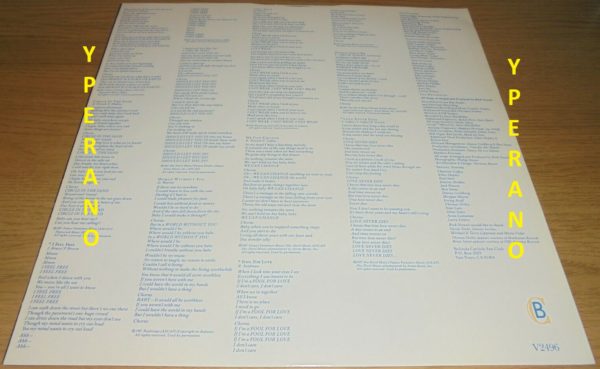 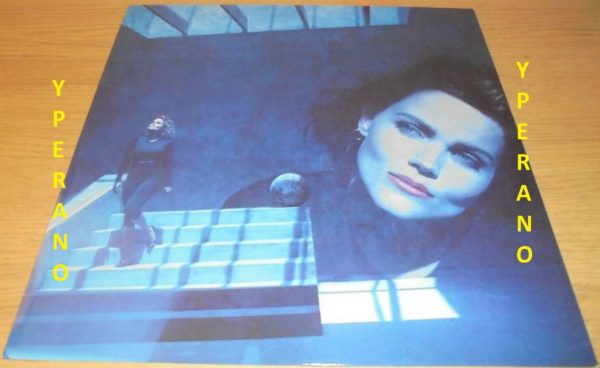 Belinda Carlisle: Heaven on earth LP 1987 glossy inner with Killer pictures + lyrics. Check videos of Heaven Is a Place on Earth, Circle in the Sand, I Feel Free (Cream cover), I Get Weak

Heaven on Earth is the second solo album by Belinda Carlisle and her most successful to date. Released in late 1987 it featured three singles that made the Top 10 charts in the United States, including the #1 hit “Heaven Is a Place on Earth”.

Allmusic wrote “such memorable songs as “Heaven Is a Place on Earth,” “Should I Let You In?,” and “I Get Weak” show that the Angelino still had plenty of spirit”.
“Heaven on Earth” is Belinda Carlisles most successful studio album of her career, in terms of chart performance and copies sold. The album was certified 3 times Platinum in the United Kingdom (U.K.). “Heaven on Earth” was also certified Platinum in many other countries, among them the United States (U.S.), Canada, and Australia. The first single released, “Heaven Is a Place on Earth”, reached the number 1 position throughout the world making it a classic song. The second song released was “I Get Weak” written by the famous songwriter Diane Warren. “I Get Weak” reached the number #2 spot in the U.S. and garnered a top 10 placing in Canada and U.K. The third single, “Circle In The Sand”, reached the top 10 position in many countries among them U.K. (#4), U.S. (#7) and Canada (#5). From the fourth single on, the singles released from the album were different in different territories. The Cream cover “I Feel Free” was released only in the U.S., the song reached only #88 on the Billboard Hot 100. This was the final U.S. single from the album. In Europe, the song “World Without You” (another Diane Warren song) was released, where it reached the top 40. A fifth and final single in the U.K. was the ballad “Love Never Dies” which reached number #41. 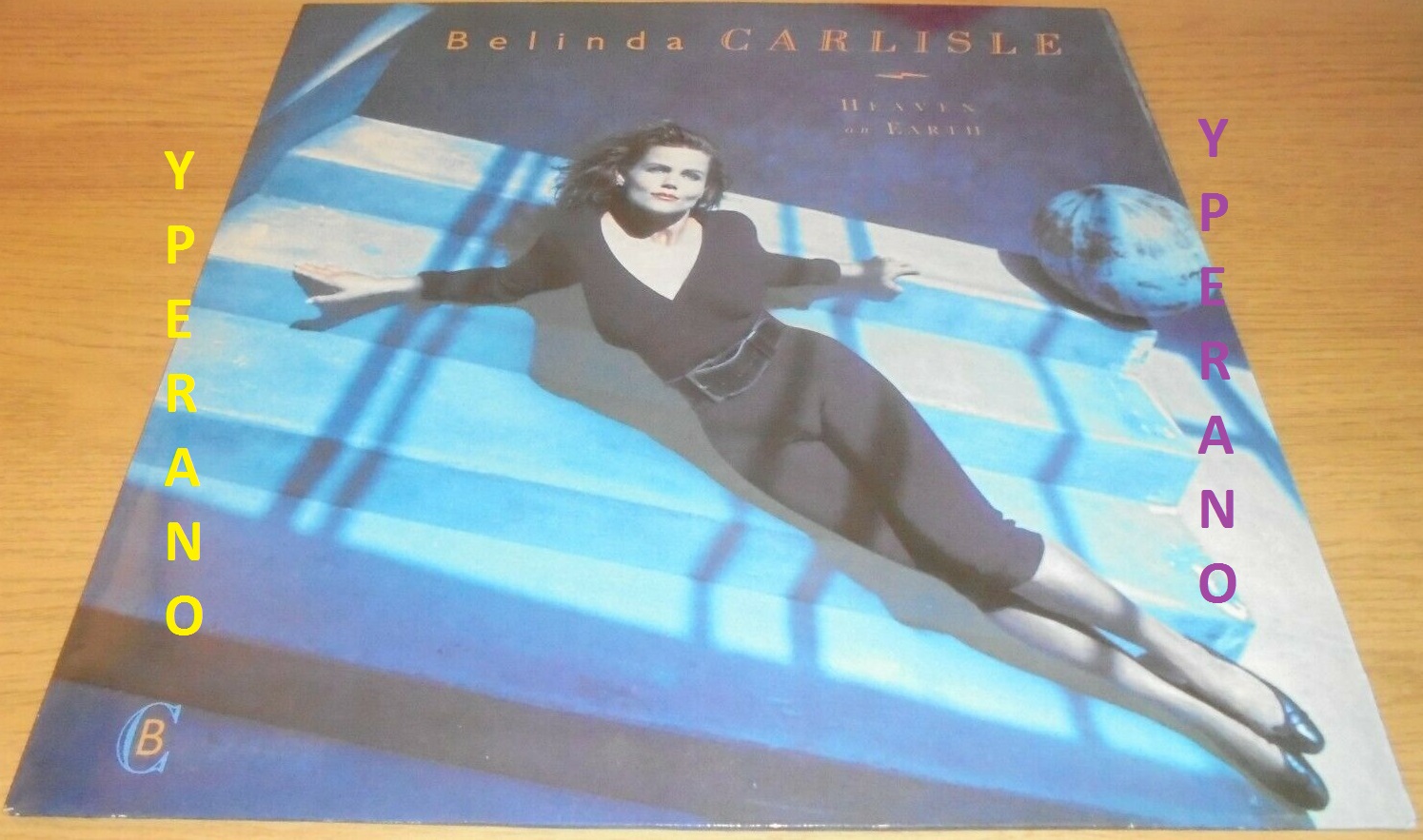 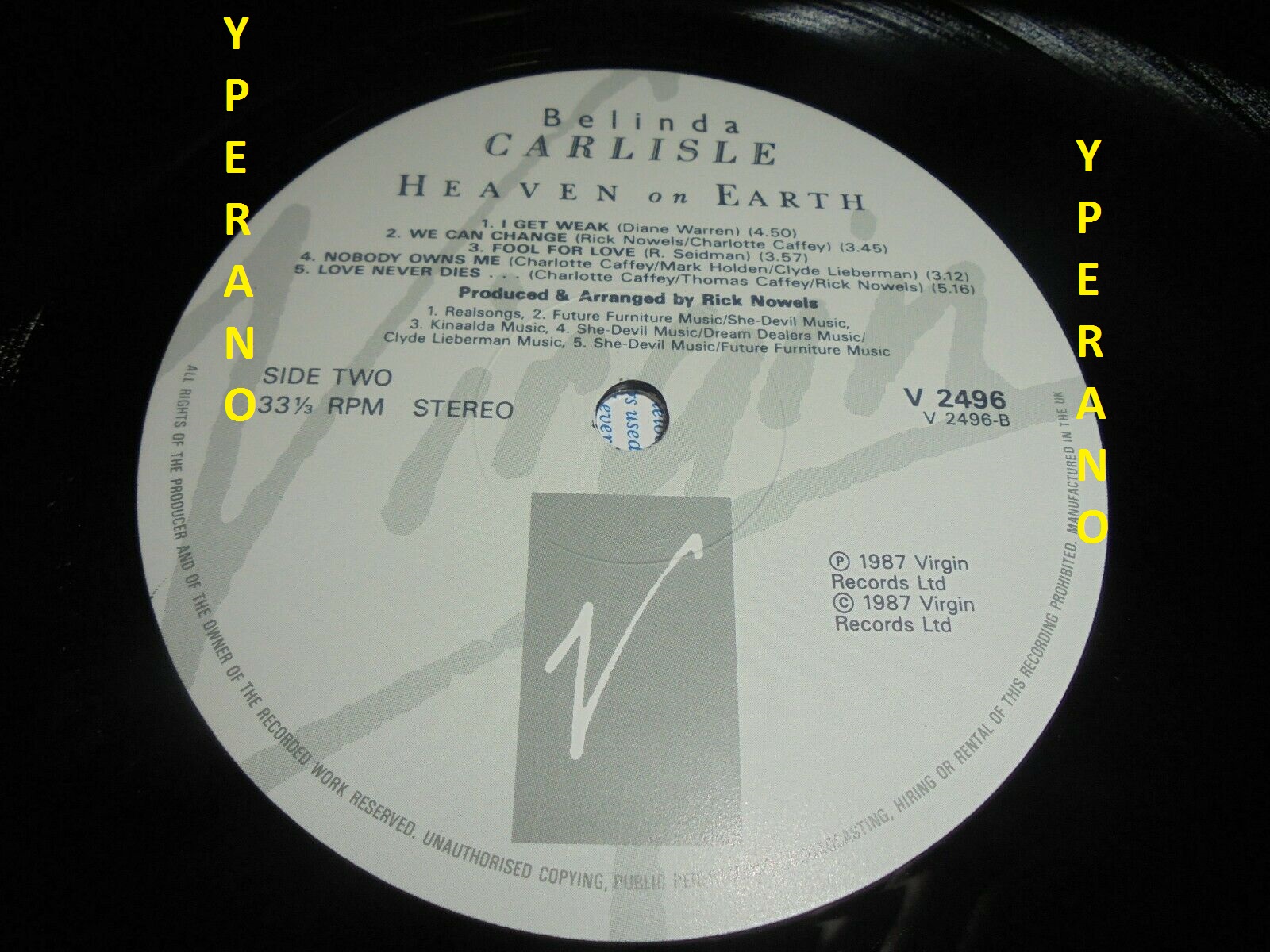 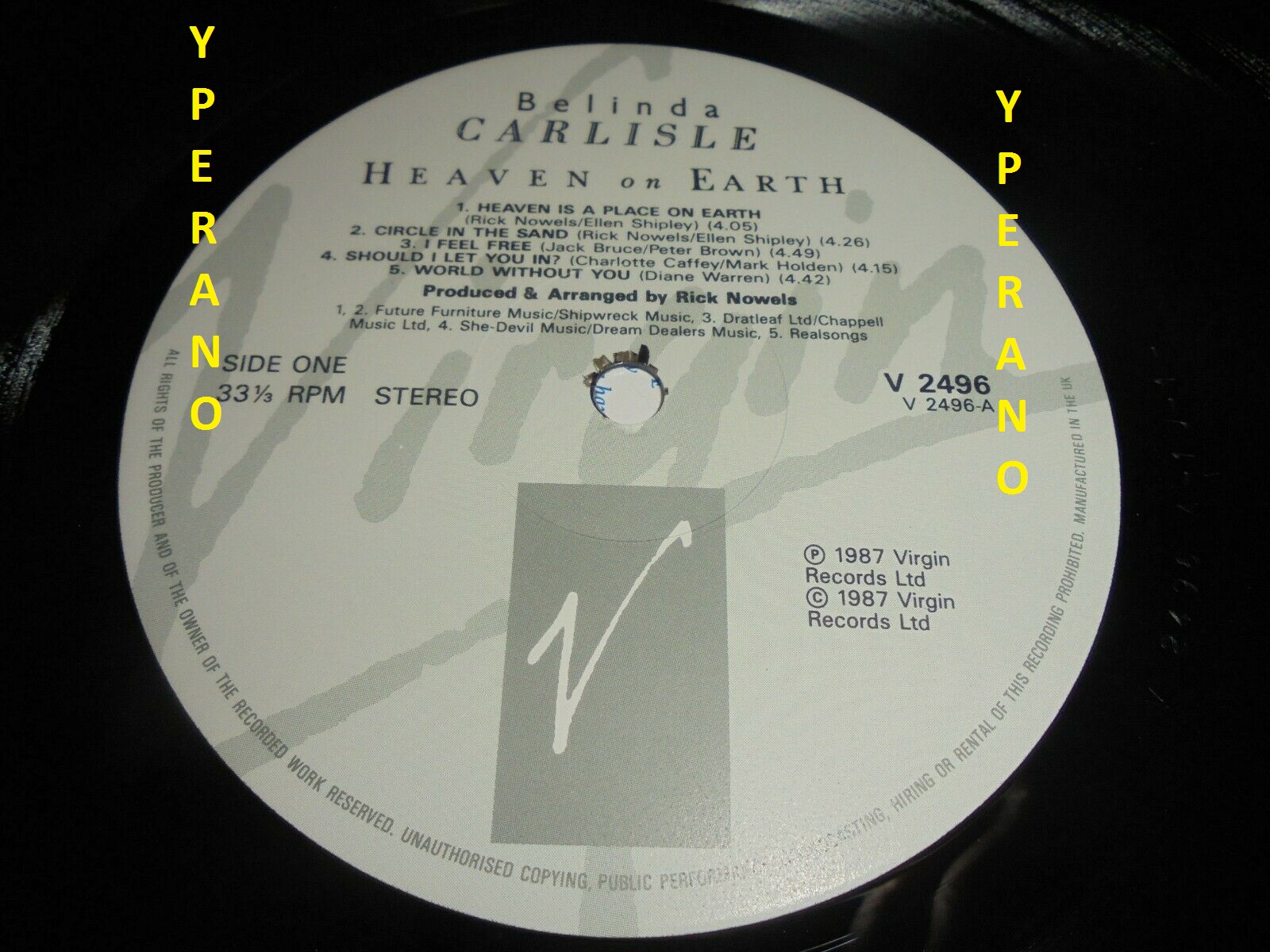 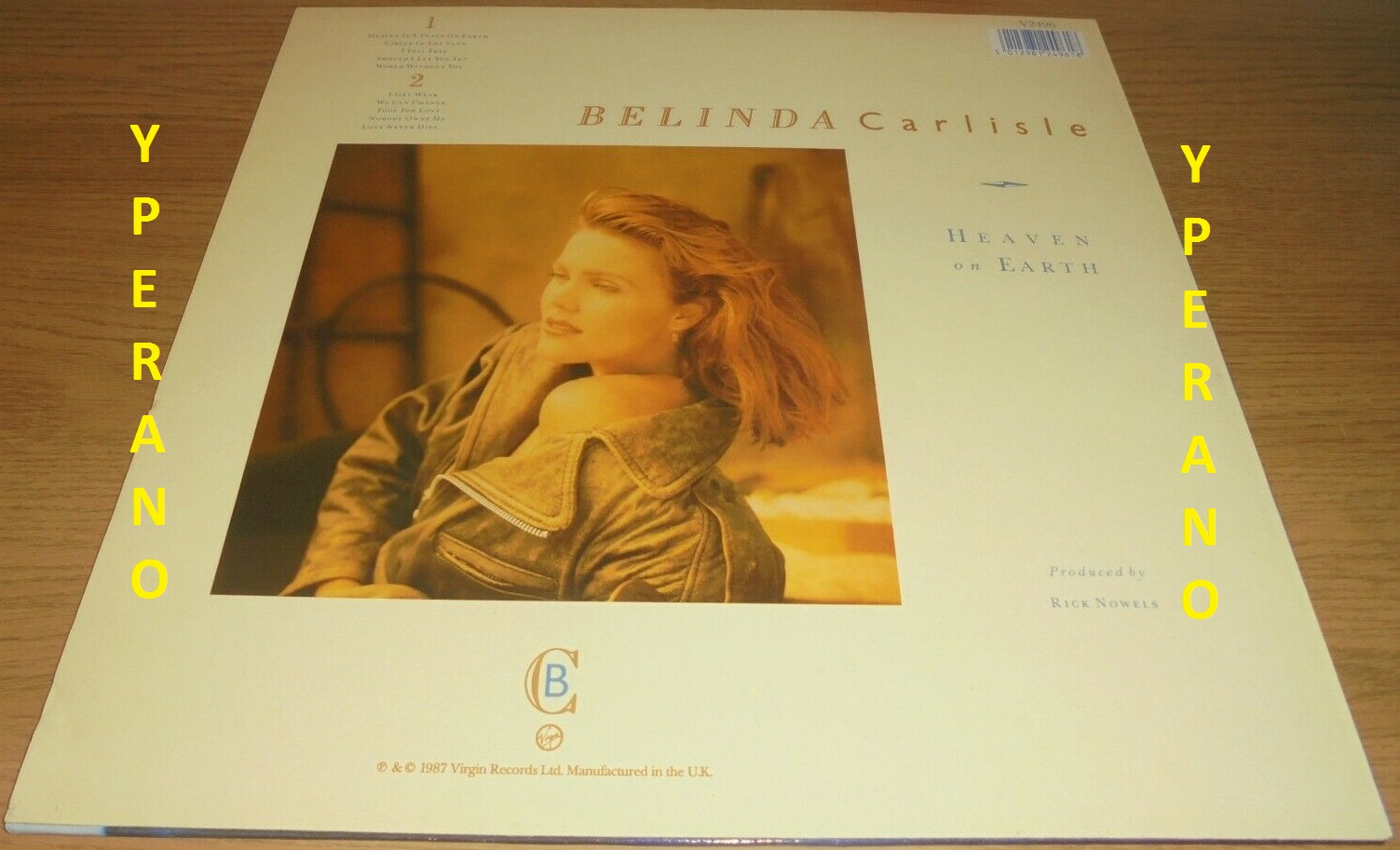 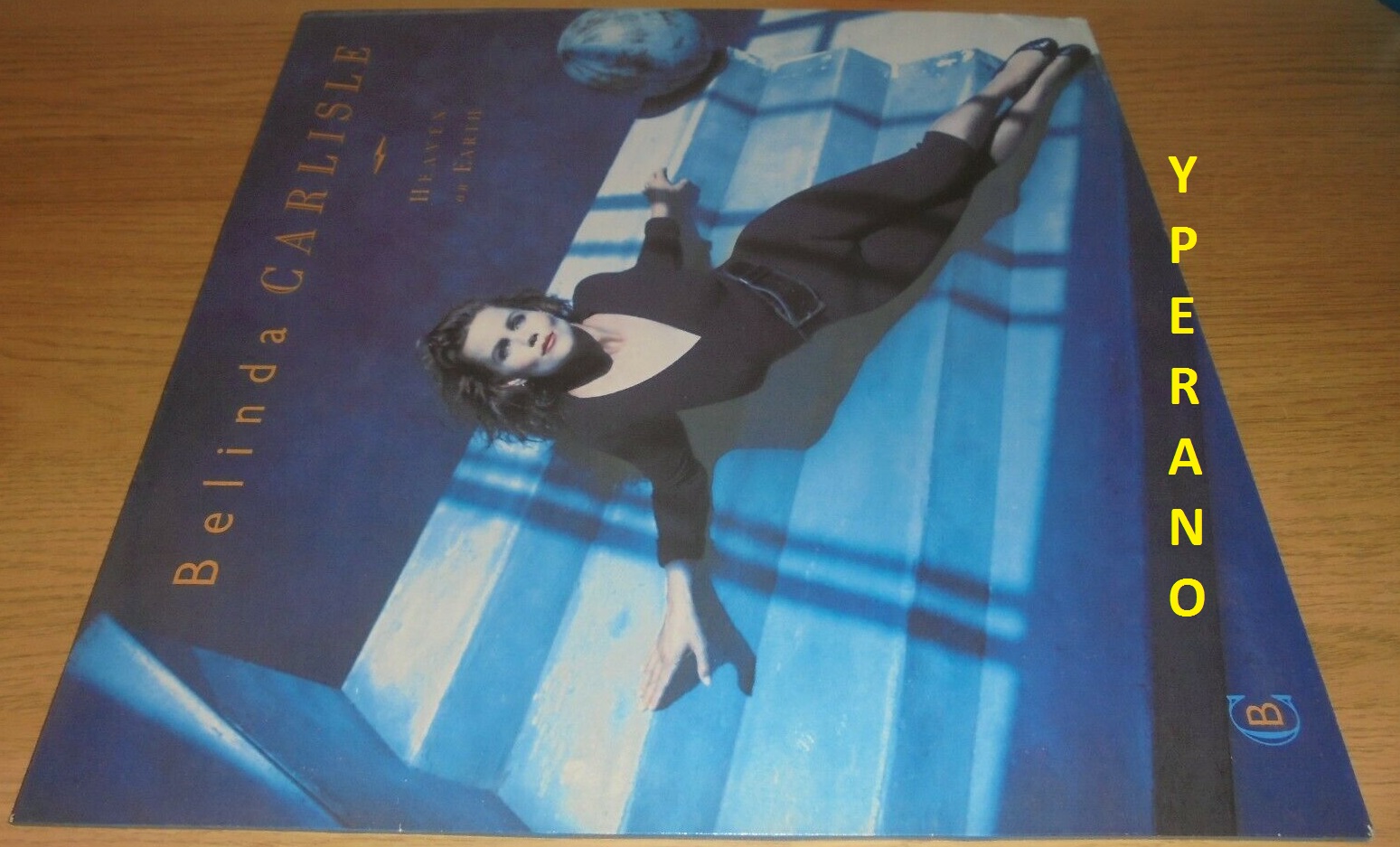 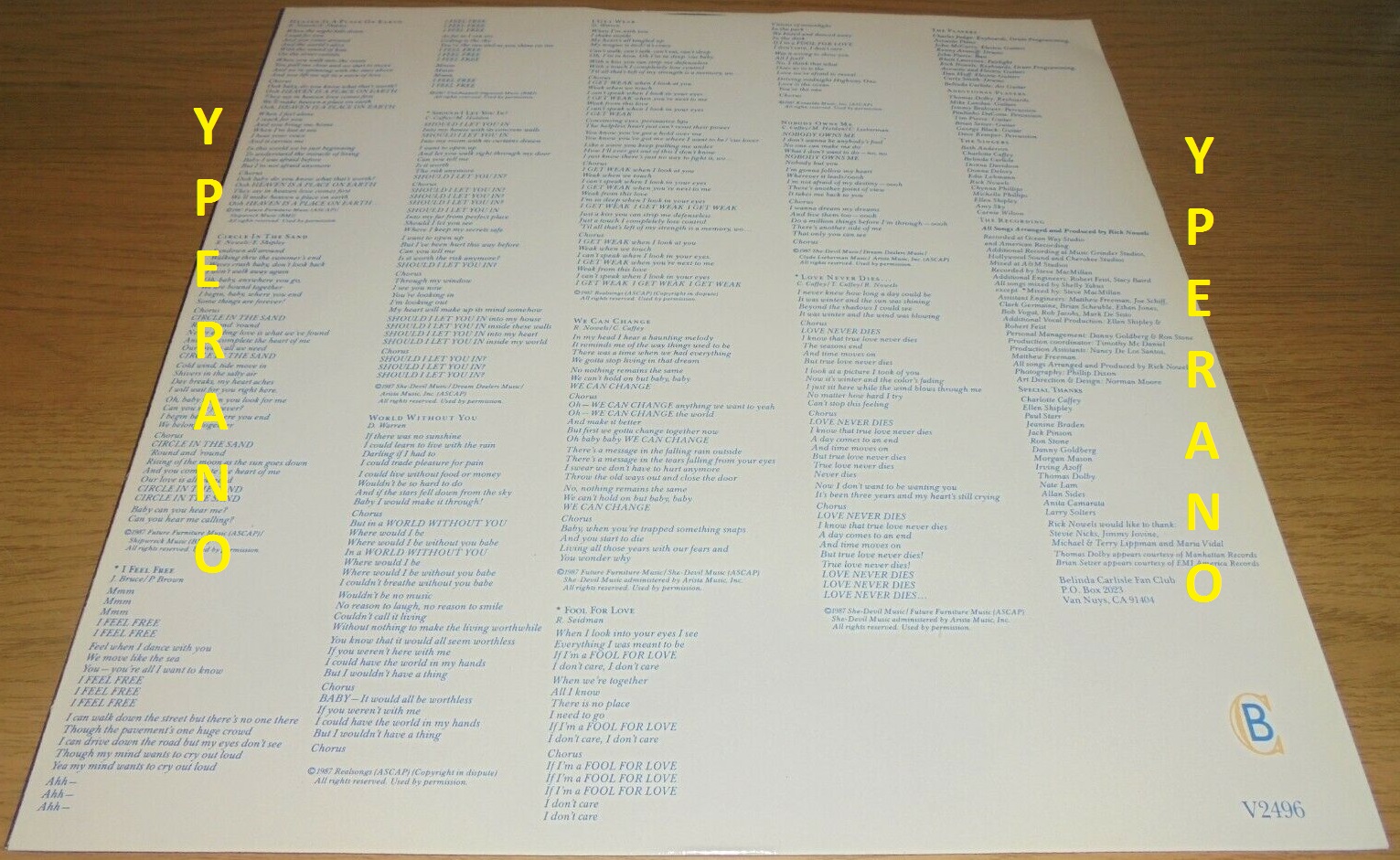 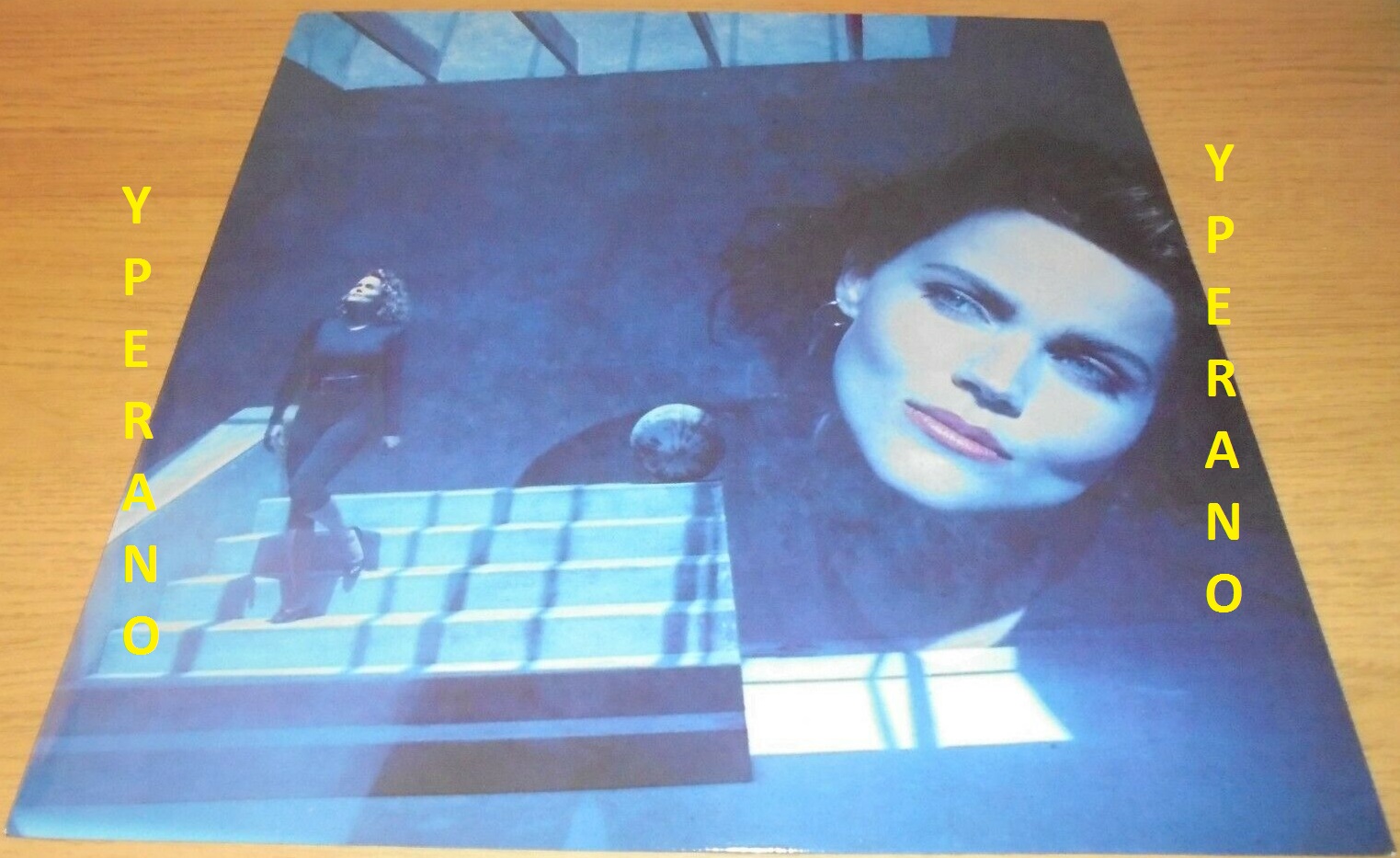