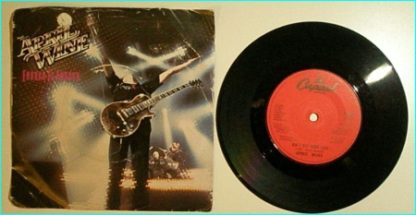 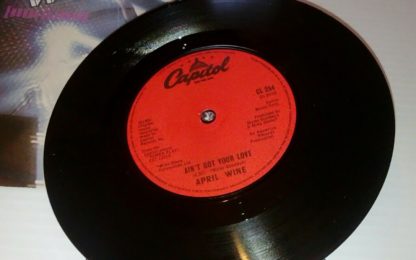 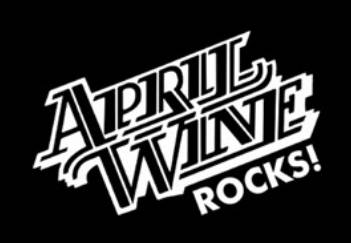 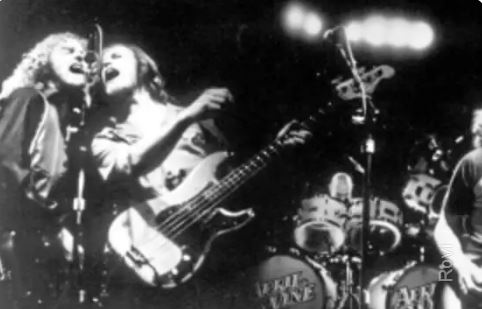 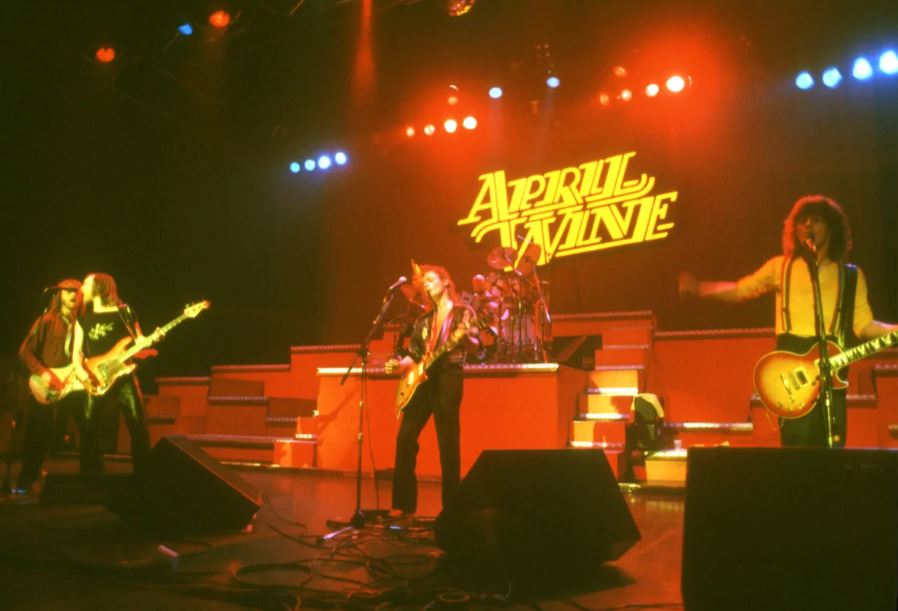 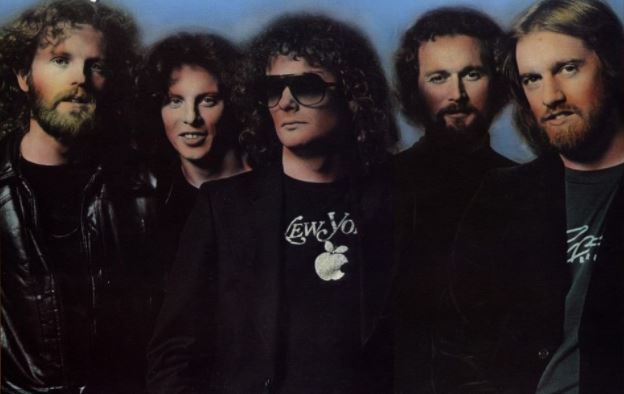 April Wine – Enough Is Enough Rock And Roll Quintessential Canadian Rockers April Wine to be inducted to Canadian Music Hall of Fame The Canadian Academy of Recording Arts and Sciences (CARAS) is pleased to announce the induction of hard-rock band, April Wine, to the Canadian Music Hall of Fame. In 2009, the group marked its 40th anniversary a celebrated span of time that has produced an impressive repertoire of hits among its 16 studio albums all which have surpassed gold status. April Wine will receive their honour at THE 2010 JUNO AWARDS in St. Johns, Newfoundland and Labrador, on Sunday, April 18th during CTVs live broadcast. April Wine formed in late 1969 in Halifax, Nova Scotia, but vocalist/guitarist Myles Goodwyn, guitarist David Henman, drummer Ritchie Henman and bassist Jimmy Henman soon moved to Montreal. “Fast Train,” their first hit, appeared in 1971, the same year as the self-titled debut album. Jimmy Henman left soon after and was replaced by Jimmy Clench. The next year brought the band’s first Canadian number one single, “You Could Have Been a Lady,” from On Record. David and Ritchie Henman left before the next album, Electric Jewels, could be recorded; they were replaced by Jerry Mercer and Gary Moffet. After April Wine Live (1974) and Stand Back (1975), Steve Lang replaced Clench, who left to join Bachman-Turner Overdrive and later Loverboy. In 1976, The Whole World’s Goin’ Crazy became the first Canadian album to go platinum and their resulting tour was the first to gross one million dollars. Forever for Now appeared in 1976, followed by April Wine Live at the El Mocambo in 1977. Guitarist Brian Greenway was added that same year, making the band a sextet. After 1978’s First Glance and 1979’s Harder…Faster, “Just Between You and Me” became April Wine’s biggest U.S. hit. The single (one of three Top 40 American singles by the band) propelled 1981’s Nature of the Beast to platinum-record status. Power Play followed in 1982, and 1984’s Animal Grace was their last album. Myles Goodwyn recorded his first self titled solo album in 1988. Four years later, all the original members joined for a Canadian tour, which convinced them to resume recording. “If You Believe in Me,” the band’s first single in eight years, was followed by 1993’s Attitude.

This song became a massive hit in Canada and the US, with its hard rock arrangement that was blossoming at the period. Its classic music video of the band in a transport truck, with a good-looking lady driving beside them makes it all the more iconic.

Nova Scotia band APRIL WINE made their own mark on history when appearing on the bill at the first Monsters Of Rock festival in 1980, but that’s not where their impact ends. Here was a band who mixed sophistication and passion in equal measure. Their song are worth several spins. 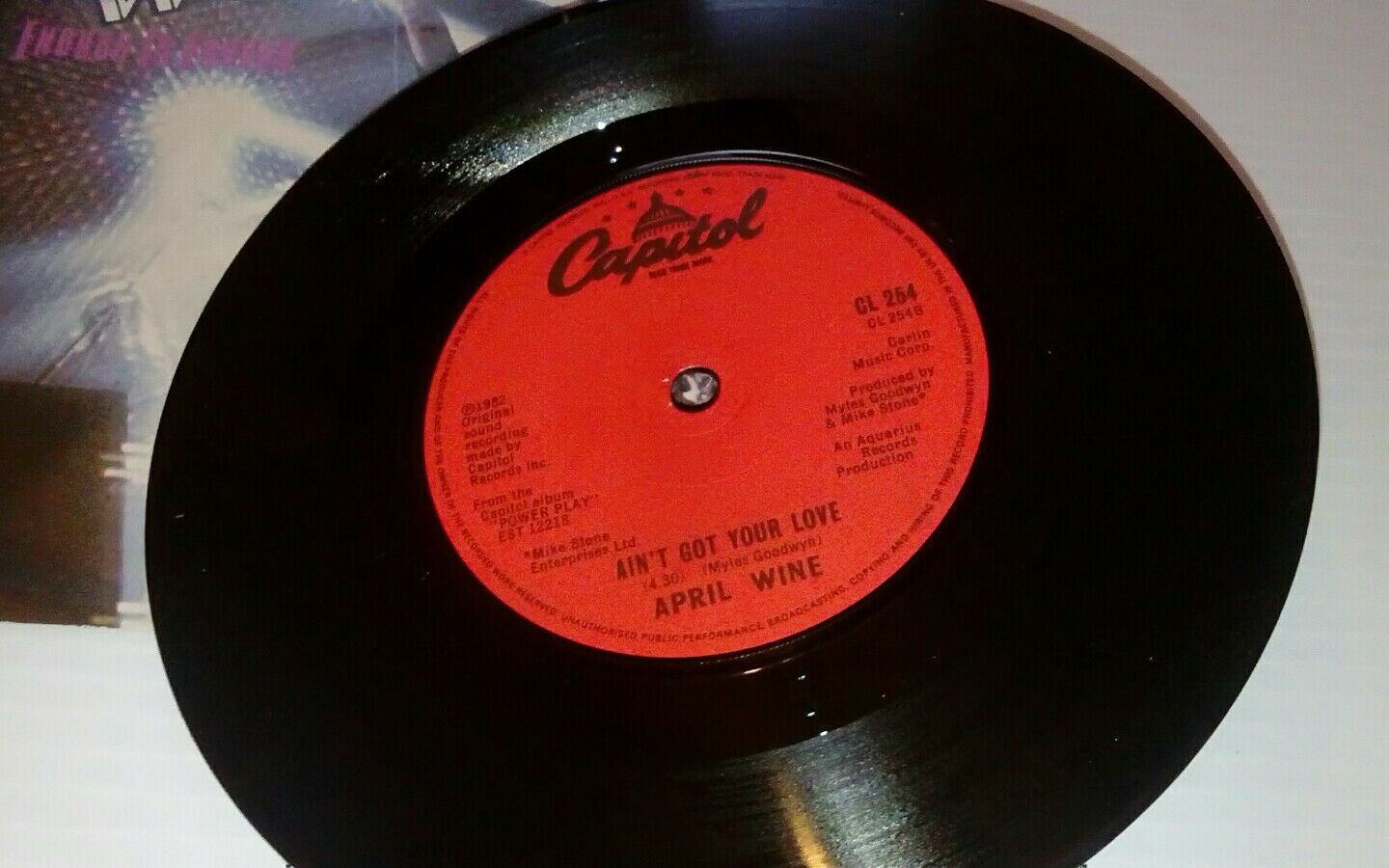 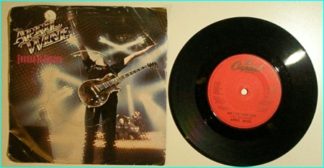