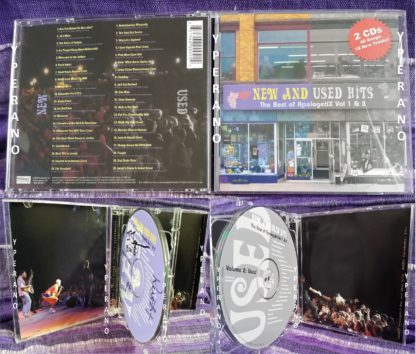 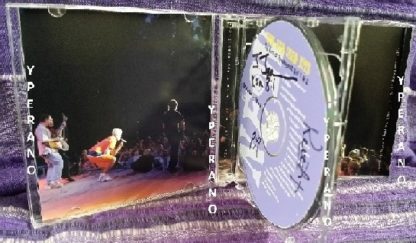 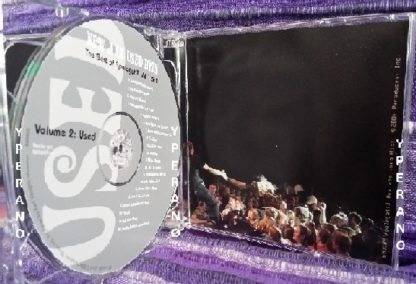 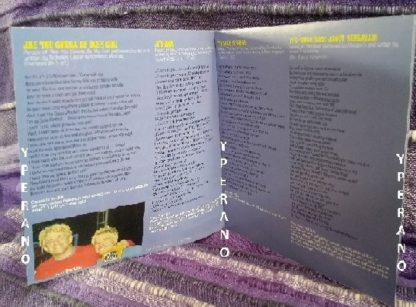 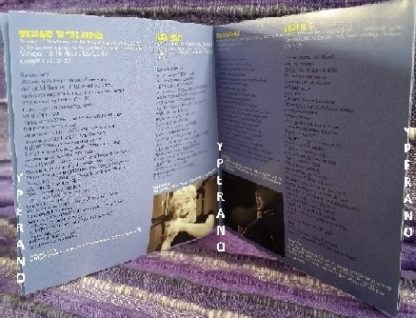 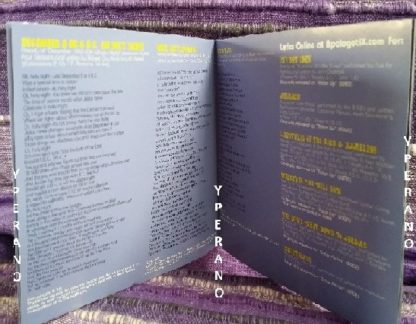 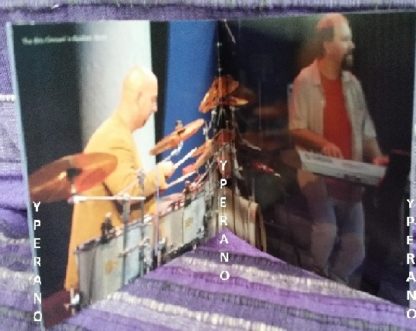 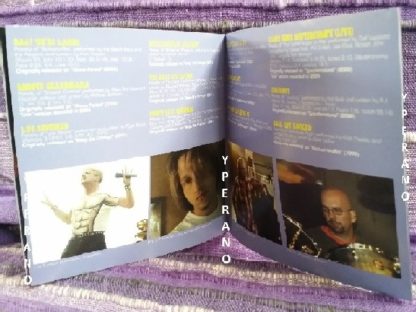 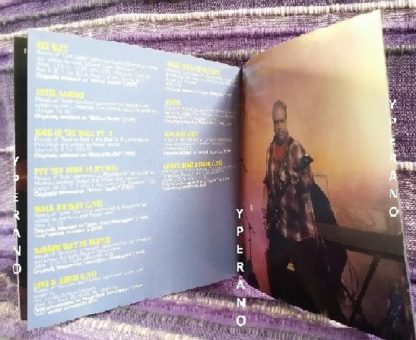 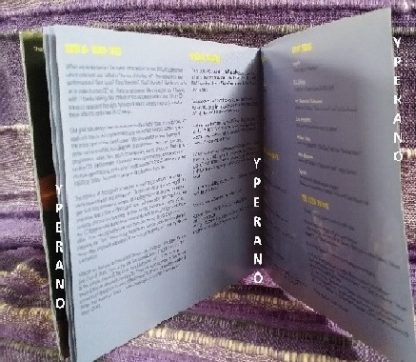 When we embarked on “the quest of the best of,” it was difficult to determine which criteria to use. What is “the test of the best of?” The biggest hits? Best performances? Best lyrics? Fans’ favorites? Bands favorites? We decided early on to make it a two-CD set. Forty songs seemed like a nice goal, too. However, with 11 tracks making their debuts on this ApologetiX album, that left only 29 songs to represent the eight ApologetiX albums already in stores (and each of those albums contained 18-22 songs).

Our goal has always been to make each album better than the one before it, yet each one has its shining moments, and we wanted this collection to represent the entire span of the bands career. We also wanted to show the scope of styles we’ve spoofed, including rock, pop, alternative, metal, rap, new wave, progressive, oldies, Latin, adult contemporary, country, disco, etc. They’re all here on this CD. Furthermore, its always been very important to us to reach out to multiple generations, so the era of music covered on this CD stretches from the 1950s to today. No artist or group is spoofed more than once.

The mission of ApologetiX is twofold: to reach those who don’t know Christ and to teach those who already do. The mission of this CD is also twofold: to give first-time listeners a sampler of ApologetiX through the years and to give long-time fans a look at ApologetiX now?with new studio tracks and new “live” versions of some old favorites. In order to start everyone on common ground, this CD begins with brand new material that will be fresh for new and old fans alike. Then we gradually look back from our newest albums to our oldest, inserting the “live” tracks in the sections that contain songs from the album on which they originally appeared, so even our oldest fans can’t say they’ve heard it all before.

Maybe you feel you’ve heard it all before when it comes to the Bible?Adam & Eve, Cain & Abel, Noah & the Ark, Samson & Delilah, David & Goliath, Jonah & the Whale, Daniel & the Lions Den, blah, blah, blah. It is our hope that these little parodies will change your mind and make you want to read the full accounts of those true stories in the Bible and discover all the other wonderful things that await you there … most importantly, a personal encounter with Jesus Christ.

New & Used Hits: The Best of ApologetiX Vol. 1 & 2 is the 1st compilation album & 10th album overall by ApologetiX. 11 of the albums tracks were previously unreleased.

“Baa! We’re Lambs” – 2:15
Parody of “Barbara Ann” originally by The Regents, this version based on the cover by The Beach Boys

“Smooth Grandmama (Live)” – 4:25
Parody of “Smooth Criminal” by Michael Jackson, this version based on the cover by Alien Ant Farm

“The Real Sin Savior” 4:09
Parody of “The Real Slim Shady” by Eminem

“Story of A Squirrel” 2:56
Parody of “Absolutely (Story of a Girl)” by Nine Days

“I Love Apostle Paul (Live)” 2:38
Parody of “I Love Rock and Roll” by Arrows, this version based on the cover by Joan Jett and the Blackhearts

“Learn Some Deuteronomy (Live)” 4:11
Parody of “Pour Some Sugar On Me” by Def Leppard

“Jail Got Rocked” 2:22
Parody of “Jailhouse Rock” by Elvis Presley

“Narrow Way To Heaven” – 8:03
Parody of “Stairway to Heaven” by Led Zeppelin 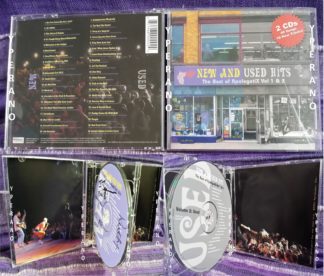