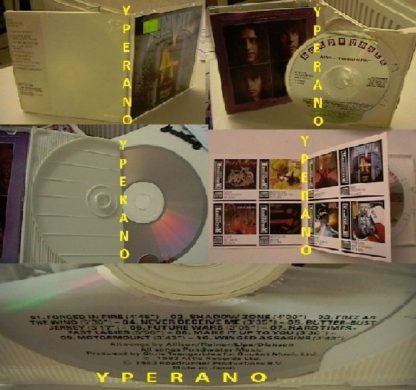 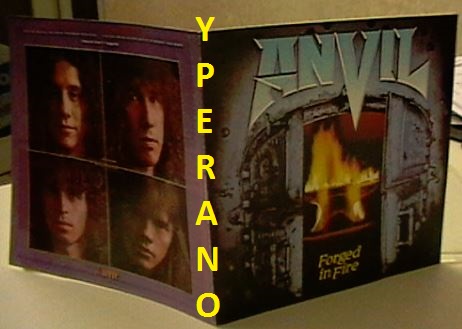 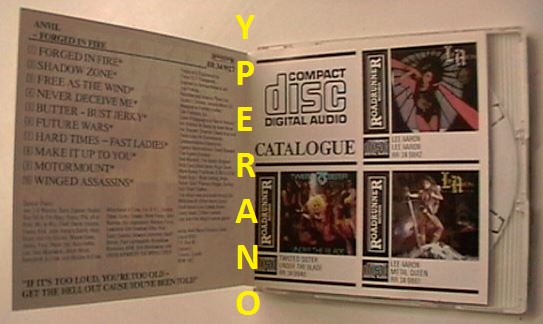 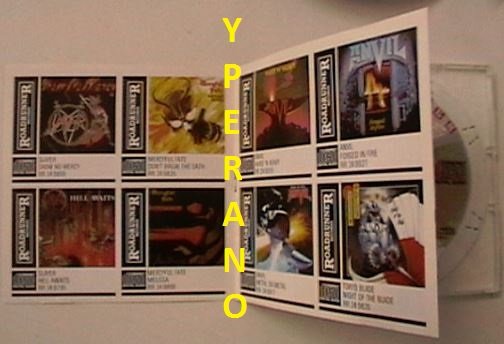 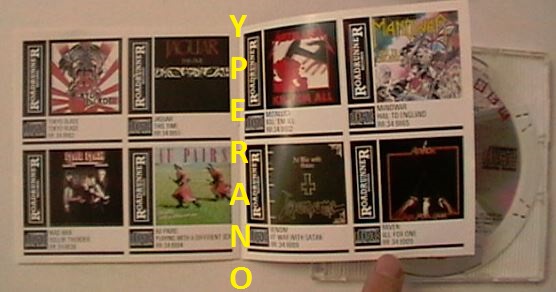 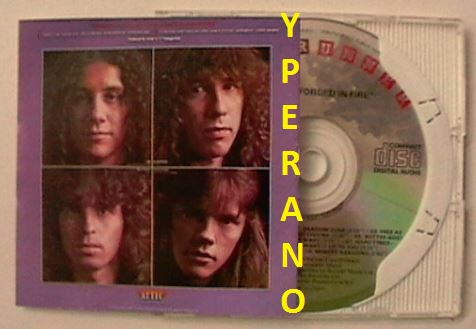 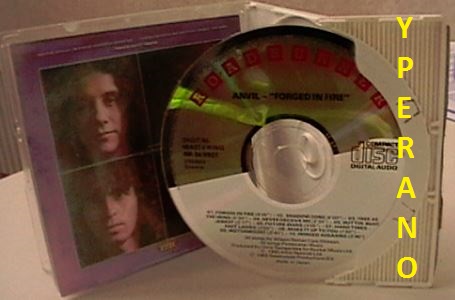 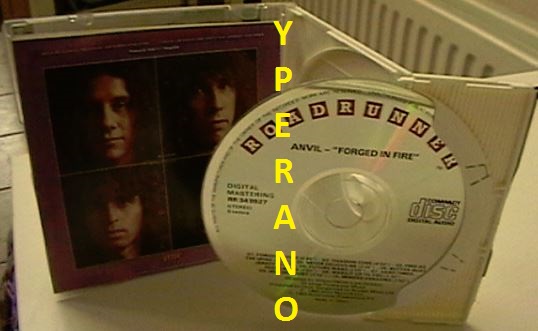 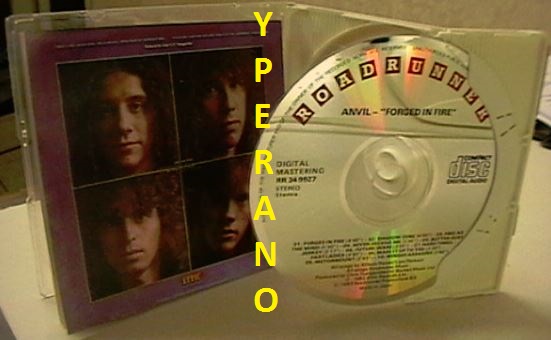 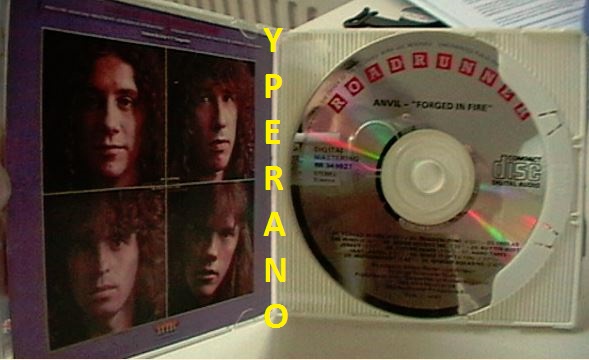 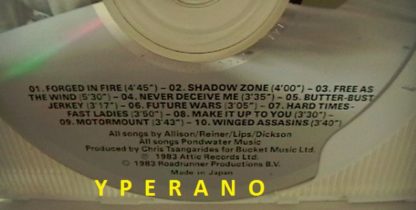 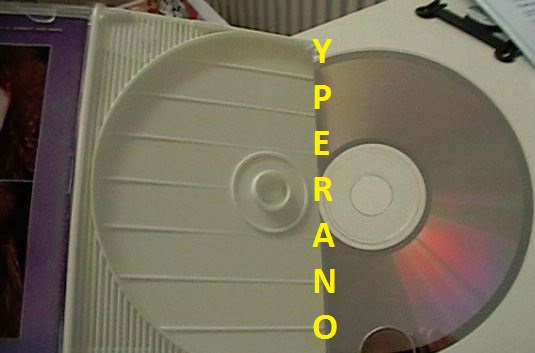 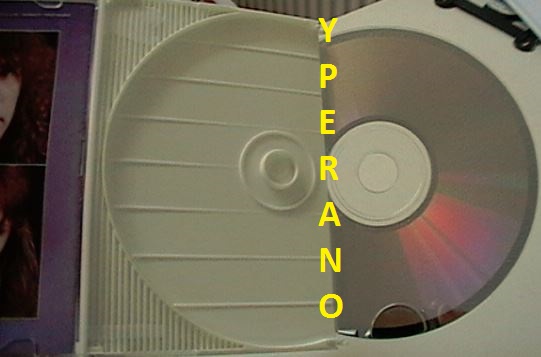 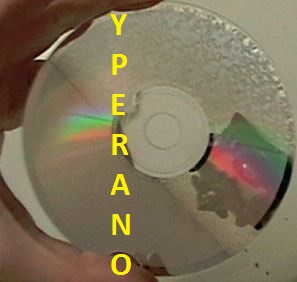 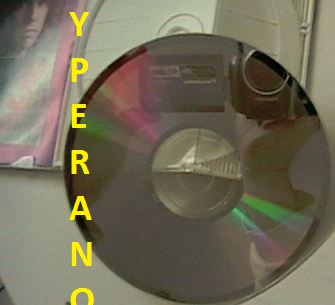 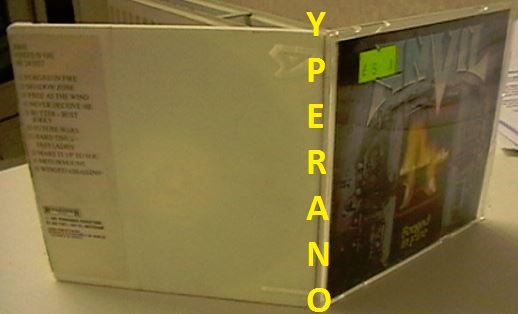 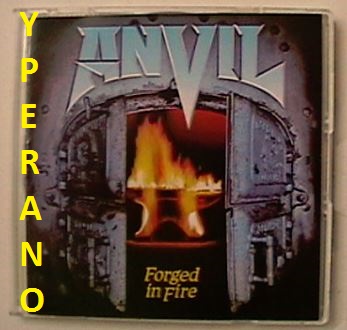 One of the top 20 Metal albums of all time. 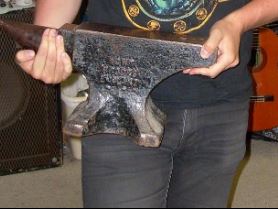 Renowned these days for the mainstream success of the movie Anvil! The Story Of Anvil, the Toronto band were embraced during the NWoBHM era, and went on to become one of the major influences on the burgeoning thrash movement. Albums like Hard N Heavy, Metal On Metal and Forged In Fire were very much a blueprint for what Metallica et al went on to achieve.

ANVIL. Every 80’s Heavy Metal maniac will melt with the mentioning of that name alone. And only two albums are responsible for this, “Metal On Metal” and “Forged In Fire”. Especially the latter album of the Canadian warriors is the paragon of fast, rough and primordial “H.E.A.V.Y. M.E.T.A.L.”!
While today everybody exalts the debut albums of METALLICA and SLAYER (deservedly), only few die hard fans still remember the combos that brought the Speed Metal wave into motion. And “Forged In Fire” has not only been a small part of this. Fantastic meat stompers like the inimitable “Shadow Zone”, the sex hymn “Butter-Bust Jerky”, as well as the two mega classics “Motormount” and “Winged Assassins” are proof for that.

But it is not only pure speed that reigns on the album. With the title track the maple quartet presents us with a viscous, heavy hammer blow, which most probably any Doom band would wish to write even only once in their life. And the rest of the songs also is more than worth listening to. The guitar style of front man Lips can be heard out of thousands of other bands, what also is not what you find every day.

Being more variable and catchier than their colleagues like EXCITER, “Forged In Fire” is a highlight in every Power/Speed Metal collection.

The second of Anvils two influential cult classics, Forged in Fire essentially refines the blueprint laid out on Metal on Metal, showing a band more firmly in control of its muse. Lips’ vocal performance is more polished and varied, yet no less unhinged; the technical riffery of the uptempo numbers is even more challenging; and Robb Reiner delivers a jaw-dropping performance, pulling out his genre-changing double-bass-drum technique on nearly every song and never letting the records momentum flag. The heart of the album lies in the speed metal mayhem: classics like “Shadow Zone,” “Future Wars,” and the awe-inspiring “Winged Assassins” sit next to equally crazed-sounding porno songs in the, um, evocatively titled “Butter-Bust Jerky” and “Motormount,” the latter of which takes cars-and-sex metaphors to graphic new heights (or depths). However, the band changes things up often enough to prevent monotony; the title track is a slow, head-pounding anthem, while the metal paean “Free as the Wind” and the groupie tribute “Hard Times — Fast Ladies” strike a controlled balance between velocity and accessibility. As with Metal on Metal, the weakest moments come when the band tries to go midtempo and melodic, such as the Dave Allison-sung “Never Deceive Me.” Still, Reiner’s performance elevates even the occasional lesser material, making the whole feel a bit more consistent than its predecessor. Although Metal on Metal is the more historically important release, Anvil aficionados often rate Forged in Fire as the slightly better of the two simply by virtue of sheer musicality. This would be Anvils last hurrah as heavy metal torchbearers; in 1983 alone, Def Leppard and Quiet Riot kicked off metals conquest of the pop charts, while debut albums from Metallica and Slayer obliterated all standards of extremity in the metal underground. In the coming years, those two increasingly divergent paths left scant middle ground for straight-ahead metal practitioners like Anvil, and by the time the band recovered its creative and professional momentum, it was too late. 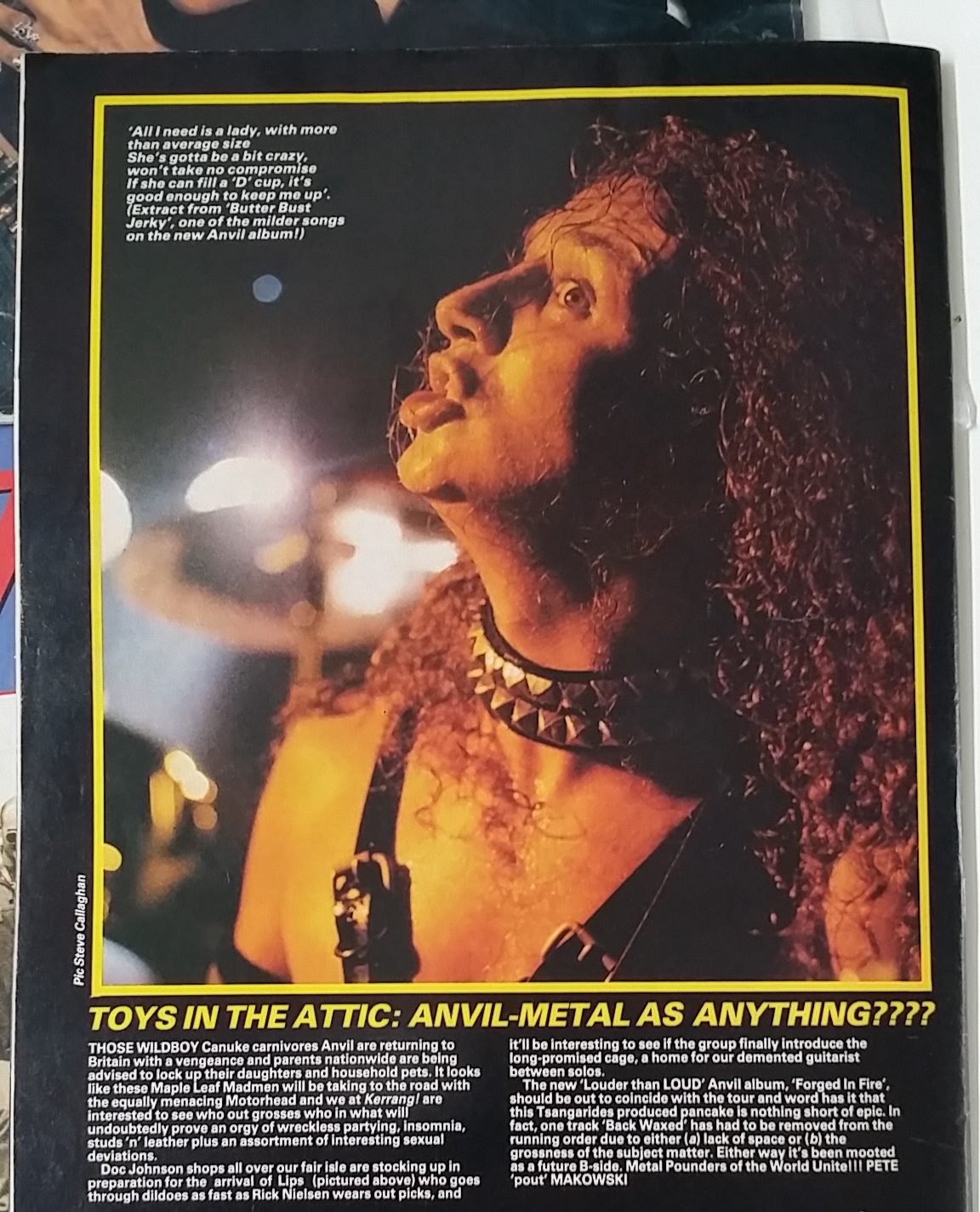 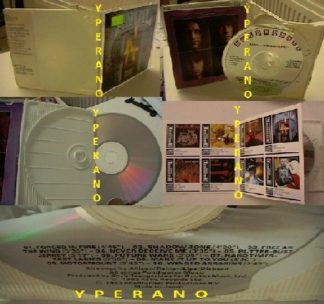