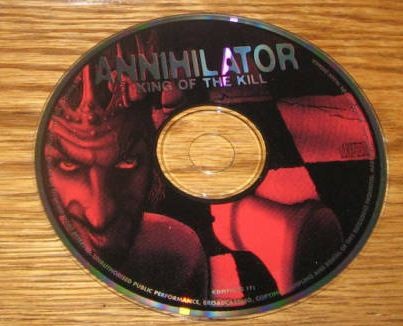 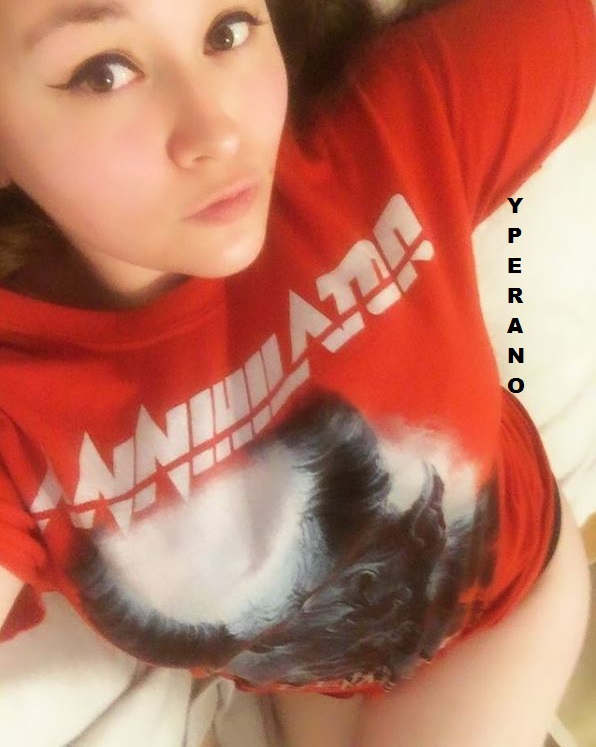 King of the Kill is the fourth album by heavy metal band Annihilator. It was recorded at Watersound Studios, Maple Ridge, Canada.

5.0 out of 5 stars Excellent,
Every song on this album is very good, typical Annihilator-type metal sounds accompanied by axeman/vocalist/bassist Jeff Waters, who handles all instruments except for drums on this record. Some of my favorite tracks off this record are “King of the Kill”, “Annihilator”, “Bad Child”, and the superb ballad “Only Be Lonely”. Let it be said that I’m not one for slow songs, but “Only Be Lonely” is simply fantastic, and hey, its ANNIHILATOR! So all fans of the band should embrace this album, and for people who are looking to get into this band, this isn’t a bad album to start with.

5.0 out of 5 stars Not just a metal band…,
I do not like heavy metal which merely is there to be loud. I actually prefer cheesy ballads and love songs. A friend of mine knowing this, once made me listen to ‘phoenix rising’ and sounds good to me’, from the set the world on fire album’ and, I loved these songs. I then slowly listened to the whole annihilator catalogue and found most of their songs were not merely thrash, but contained strong melodies and loads of different styles- the finger picking on many tracks and the change in textures and dynamics is excellent.
King of the kill is less thrashy. I love the heavy songs ‘the box’ and ‘fiasco’, but Waters can write ballads as good as any baladeer. ‘Hell is a war’ develops from a beautiful song into a multi-layered havy metal song, and is deep in meaning. ‘In the blood’ is one of the best ballads I’ve heard period and ‘catch the wind’ is a great guitar instrumental.
Why were songs like ‘only be lonely’ and ‘its you’ (possibly greatest annihilator song EVER?) not on the original albums? Is it cos Waters thought thrashers wouldn’t like a ballad? Well, I opened my mind to heavier music, there is no reason a lover of metal cannot do the same.

5.0 out of 5 stars I like it.,
If you like some good guitar action you should be able to enjoy this CD with a high level of volume.

Be the first to review “ANNIHILATOR: King of the Kill CD (disc only – no booklets) Free £0 for orders of £65+” Cancel reply 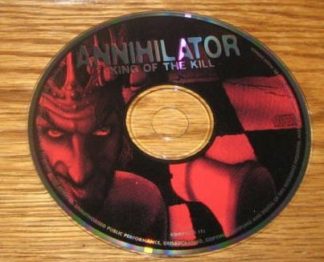