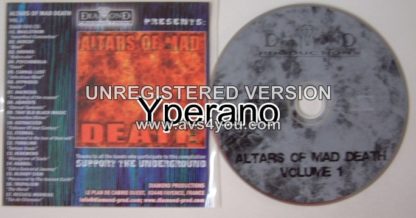 French label Diamond Productions has decided to bring the bands of death metal to the fore by putting them on a single compilation album. I think of the old ” Sometimes Death Is Better … 2-4 ” collection from years ago. The content of the album is limited to a very narrow section, which is probably only a good thing for the next-generation listener. This one under the banner is brutal death metal.

Maelstrom with its rather Dying Fetus -style winding crush and Yorblind , which brings to mind mainly the old In Flames. These songs are not so much the best of the collection, but just a slightly different touch.

There is a degree of blackmetal that can be found in Psychobolia , which manages to stand out alongside Kabbal and Kronos , and in a positive sense. 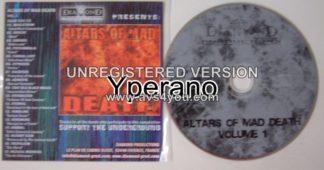