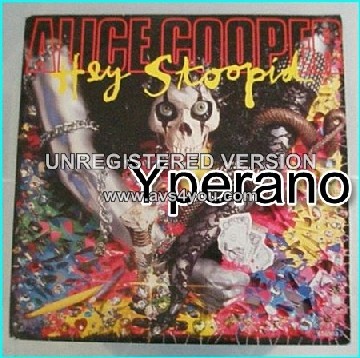 “Hey Stoopid” is a popular single by American rock singer Alice Cooper that was the title track on the album Hey Stoopid. The song had success in the charts, reaching #78 in the US, #21 in the UK, #32 in Austria and a Swedish #5. It was the most successful single of the album; the other two singles being “Feed My Frankenstein” and “Loves a Loaded Gun”.

Hey Stoopid is packed with 2 deep cuts that don’t get the lip service they deserve. As hard-hitting as hair metal gets, so many solid hooks to them. It’s undeniable, that Hey Stoopid  is an absolute gem. We’re not worthy. 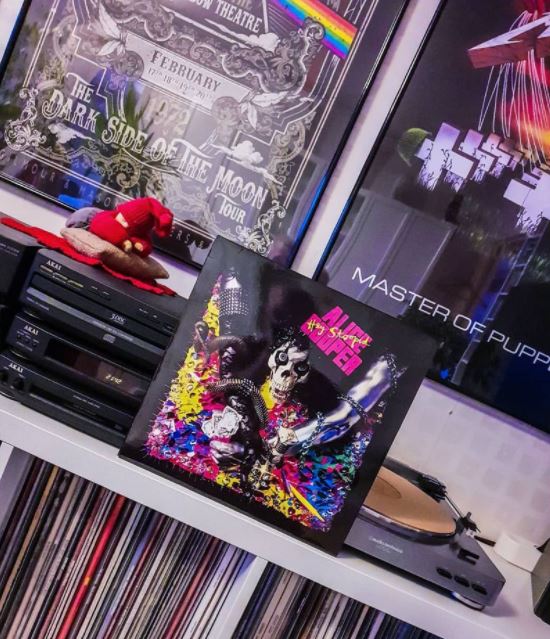 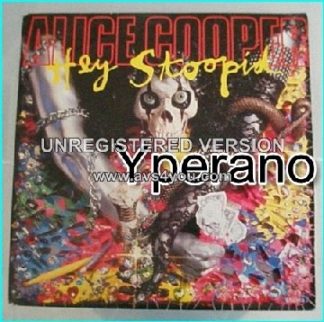