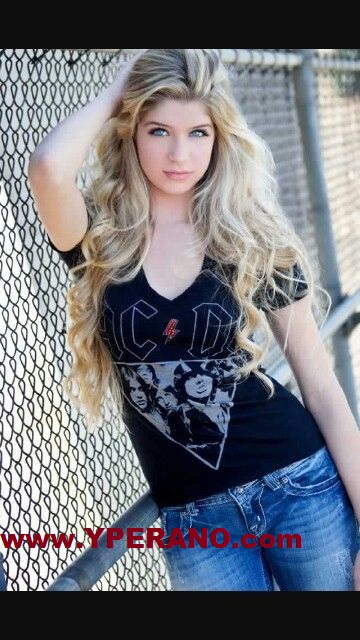 The live version of AC/DCs anthem “Highway to Hell” is a raging cut showcases one of the all-time greatest guitar riffs, as the Young brothers lay down the groundwork. The single includes a pair of live songs from the 1990-’91 world tour, in support of The Razors Edge, that were not included with either version of the live release. “Hell Ain’t a Bad Place to Be” and a nine-minute plus take of “High Voltage” are packed on this single. In addition, the CD Maxi-Single includes “The Jack”. Brian Johnson growls throughout these Bon Scott-era songs. 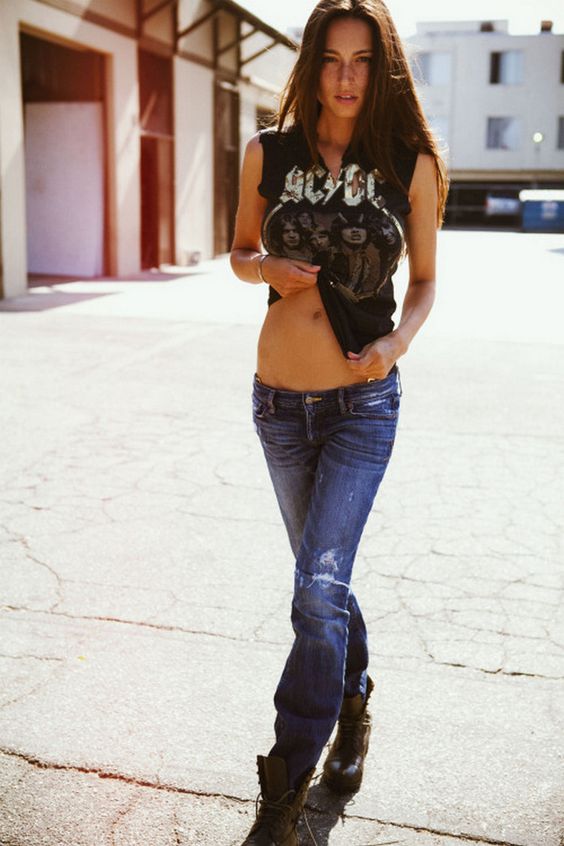