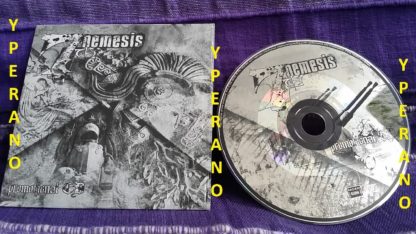 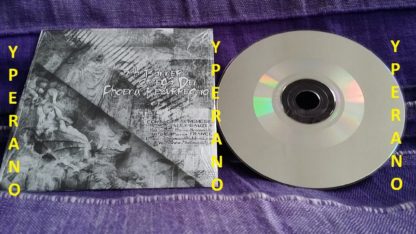 Death Metal with a lot of technical skill. Every riff played sounds huge here and the good thing about the band is that they are really creative with the riffs add some classical metal influences and variation on each twisted riff.. the musicianship of this guys is really good and that is evident in the multiple changes and variations that their music has.

Resurrected from Sarganas and Inward Mind comes a promising five-piece band 7th Nemesis, the new pride of French metal underground. On its way of releasing debut full-length, the band managed to put out 3-track Promotional CD in order to get preliminary feedback on their musical production. Basically, 7th Nemesis plays Death Metal in the purest way, fast and furious as it should be and also integrated with few Black Metal touches and even some early Heavy Metal influences. From every aspect, Death Metal brutality reigns supreme in their musical approaches. All three songs are superbly composed and tightly played. Intelligent song arrangements with appearances of powerful and catchy guitar riffage, violently drum blasts, and well organized vocal parts. There are several different techniques of vocals, vary from the guttural growling to the insane screeching and always fit right the music itself. Talking about the sound production, it’s professionally done and at its top-notch quality level. The future of 7th Nemesis seems really bright. A mind-blowing release from these awesome metal musicians! 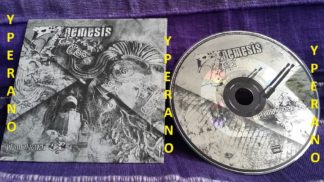