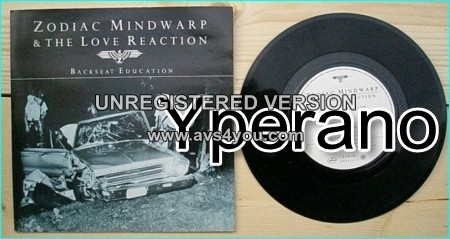 Zodiac Mindwarp and the Love Reaction play a sleazy style of commercial hard rock featuring big riffs and choruses, as was the trend in the bands heyday of the mid-to-late 80s and early 90s. The highly camp lyrics are intended as self-parody, and can be seen as either humorous by those who “get the joke”, or offensive by those who take them at face value, for their often lascivious and misogynist tone. Song titles like “Back Seat Education” illustrate Mindwarps tongue-in-cheek approach.

The video: Flipping Fantastic! -White Trash Road Pirates, demolish the B-movie Ninjas, in a bad choreographed fight scene, this is what made the eighties is? damn cool; OUTFRICKINGSTANDING!!! 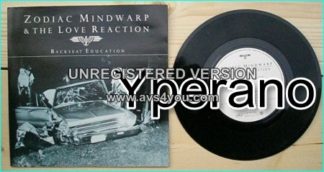