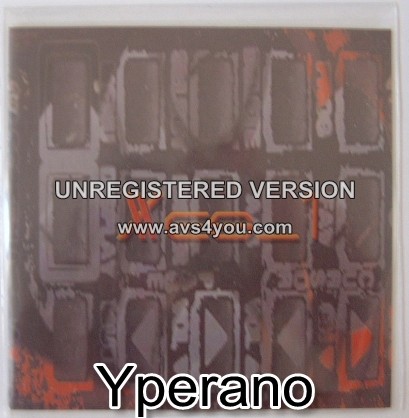 Free if you buy anything (up to £12) from the list; provided that it is a CD that the band name starts with X, Y

“Armed with Mechanical rhythms, precision riffing and beds of electronics, XES_1 are spawned from the same school
of industrial metal that gave us Ministry and Static X”
Kerrang July 2009

‘Insane Voice’ by XES_1 is rammed with gruesome, at times disturbing, dark metal riffs and fills.
The album is full of generally mid to low tempo songs that chug along at an accessible pace rather than being a full-on, frantic assault.
The slightly held-back tempo and restrained electric assault means that the vocals get a real chance to be heard and understood.
And I, for one, am thankful for that as it makes a pleasant change within the metal world for lyrics to be given as much of an airing as all the rest of the instruments. XES_1 are a powerful bunch of hard-hitting rocksters; their music is undeniably pretty hefty but they do tend to err on the right side of full metal mayhem. The lead voice of Stitch reminds me very much of Peter Hammill; Stitchs phrasing and at times his intonation is very similar to that of Hammills – hey, thats cool! XES_1 initially sound like they’ve got a two guitar attack when theres actually just the one but, that one sure makes a big ‘noise’. Bass and drums lay down a massive but beautifully proportioned backdrop onto which guitar and voice work their individual and combined magic. XES_1 pull up well short of some of the manic nonsense that many metal bands churn out; XES_1 prove that its possible to deliver hard core metal rock without selling out to complete audio destruction – nice work guys! I have to admit to being more than just a little impressed by XES_1; I really thought they’d just be another metal monster intent on blowing musical sensibility right out of the water. But, no – XES_1 get the balance just about right and make metal accessible to the masses.
‘Insane Voice’ offers the listener twelve pretty impressive tracks of the XES_1 heavy form; eleven XES_1 originals plus one tasty and unexpected cover of Duran Durans ‘Wild Boys’ which is quite an interesting inclusion and very well handled I have to say. XES_1 manage to successfully balance heavy metal aggression with mature rock sensibility; they just hold back enough to satisfy the more principled heavy rock heads attention whilst offering a tantalising carrot out to the more severely challenged metal-ite thereby potentially pulling in a bigger audience to share in the XES_1 electric thunder. ‘Insane Voice’ by XES_1 is well conceived and superbly executed – XES_1 certainly get my vote and I’m sure their hard-edged metal-esque music will appeal to rock heads of many sub-genre persuasions”.
TOXIC PETE April 2009

Excellent 80s electro metal
TOTAL ROCK
“Electronic touches are looped throughout the heavy guitarwork.. Alternative Rock/Metal one, they have shown what ideas they have and how they use them to create songs. For fans of the genre, I think they’ll find their moneys worth here”
Thought Of Metal May 2009 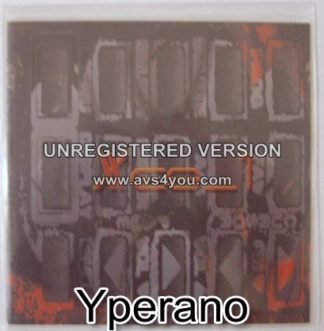